“Our attitude was: ‘Why can’t healthy be fun?’ We shouldn’t need to sacrifice all the joy when we consume healthy products.”

In 2017, eight years since Rushmere launched Bos – Afrikaans for wild – the company sold 10 million cans after expanding to Europe and the United States.

“The cans told a story,” he tells Business Insider South Africa, "and people liked it.” 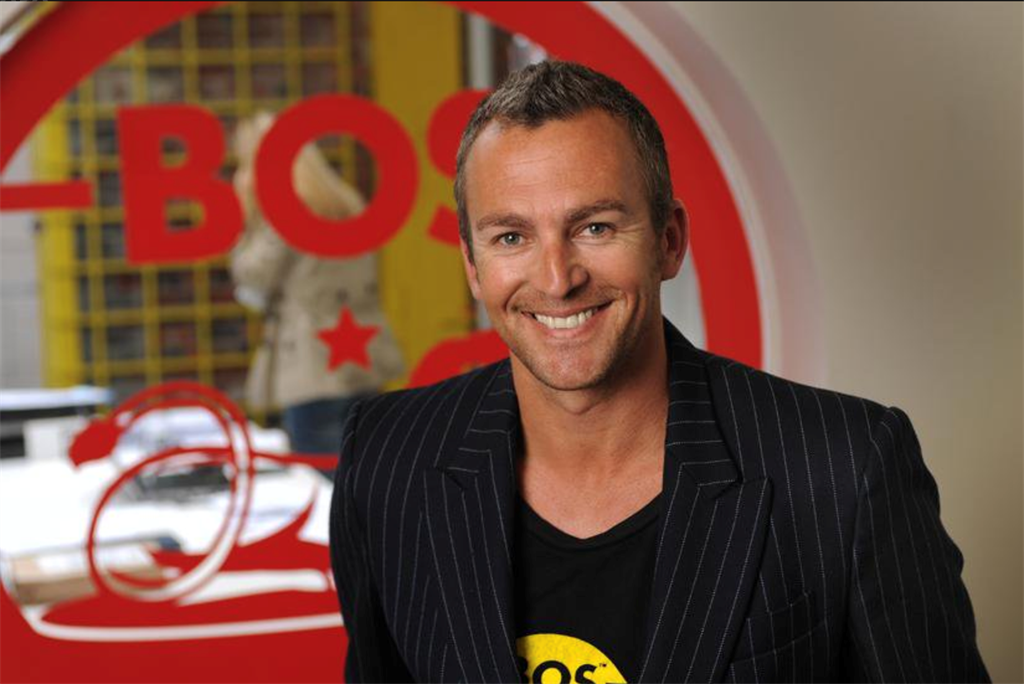 Rushmere co-founded Bos Ice Tea in 2009, two years after he sold Afro Coffee to Red Bull, with Richard Bowsher, a Silicon Valley entrepreneur who just happened to own a rooibos farm in the Cederberg mountains.

“For too long we have exported our produce and imported brands,” Rushmere explains. “I wanted to brand a young confident South Africa.

He says he knew they had a good product on their hands when two sales representatives returned with a 100% success rate on the first day of sales.

“Everyone they visited said they wanted to stock Bos, and that was the beginning of the journey.” His ultimate aim is for Bos Ice Tea to be a “global health beverage brand”. Bos Ice Tea has already launched Bos Sport health drinks and continually drop sugar levels in its drinks.

“Nothing moves unless you are moving it,” Rushmere says. “You have to strive, on a daily basis, to search for areas to improve – to keep finding ways to engage – both externally and within the company.”

“As long as one asks the correct questions, and never switches to autopilot, then the solutions will be there – and you’ll have fun along the way.”