There are 3 ways to keep your kids from being spoiled, no matter how rich you are 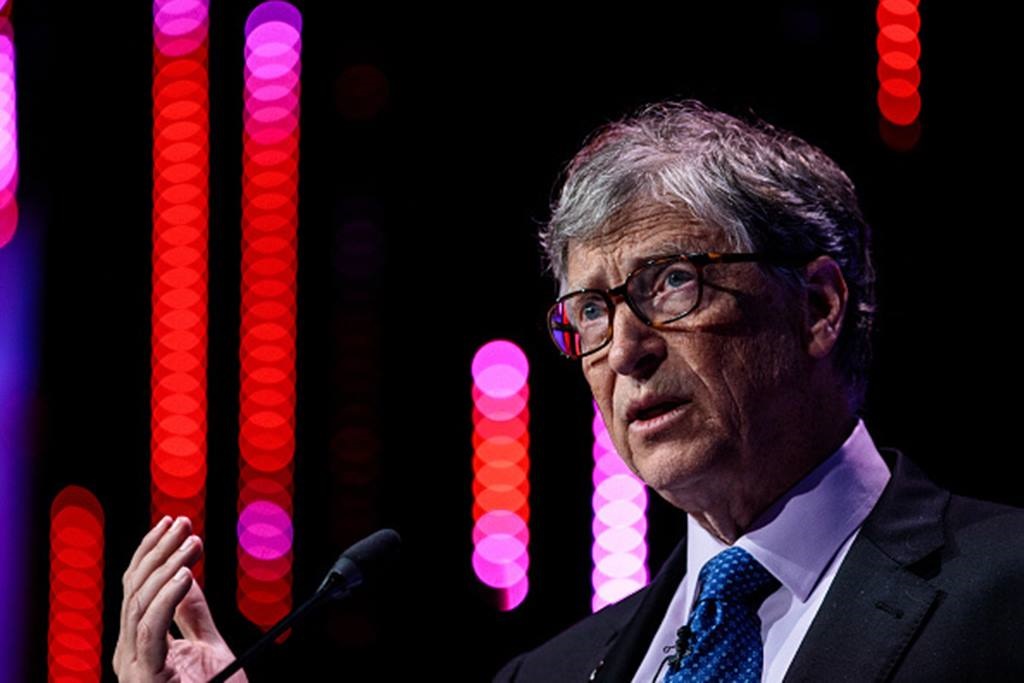 Rich kids might evoke the stereotype of spoiled trust-fund babies, but many high-net-worth parents are trying to raise the opposite of that.

Rachel Sherman, the author of "Uneasy Street: The Anxieties of Affluence," wrote after interviewing 50 affluent New York families that most feared their children would be entitled.

They want their kids to be healthy and happy and to have purpose, Judy Spalthoff, the executive director and head of family and philanthropy advisory at UBS Wealth Management, told Business Insider. "It's about making the wealth helpful and an opportunity versus a burden and not discouraging them from following their own path," she said.

As the Washington Post writer Thomas Heath puts it, rich people want their kids to be advantaged but not at the cost of ambition.

The biggest concern of one client Spalthoff worked with who didn't graduate from college and built his business and wealth on his own, was that his children would lack the significant drive he had. "It's an incredible fine line," she said.

While some kids of wealthy parents may be relying on inheritance in the form of cash or assets, Spalthoff says parents can use a three-pronged approach to raise productive and unspoiled children: don't give them everything they want, allow them to work, and let them fail. Those three things, she said, "are vital to the success of being productive members of society."

While Spalthoff sees a lot of families consciously aware of how their wealth can affect their kids, the biggest mistakes they can make are not allowing for these three things, she says.

1. Don't give your kids everything they want — even if it's available

The age-old lesson of "we don't always get what we want" also applies to wealthy children. "Wanting just because [the children] want something doesn't mean parents will always get it for them," Spalthoff said.

Parents must be consciously aware that they have more to give their kids, she says. For example, she worked with one family that stopped travelling via private jet and opted for first-class.

Andrew Tisch, the son of Laurence Tisch of Loews Corp. and CBS, previously told Fortune magazine he coveted a Timex watch at age 7. "My parents said, 'Save for it,'" the then-head of the tobacco company Lorillard said. He passed the advice on to his children; he gave them each $1 a week in spending money. "My son wants me to buy him baseball cards," Tisch said. "I've told him to save up. He needs to learn that things aren't free."

Some rich parents even apply the same principle to inheritance. The billionaires Warren Buffett and Bill Gates and the British musician Sting have all planned to give very little of their massive fortunes to their children, insisting they can earn the things they want through their own means.

"They have to work," Sting told the Daily Mail. "All my kids know that and they rarely ask me for anything."

2. Teach them to work hard and value their accomplishments

Sting's views underscore Spalthoff's second point — to allow children "to work and feel their accomplishments of a day's work, whether it's selling something or learning the value of a dollar".

Ross Perot jnr got a lesson in work from his father, H. Ross Perot, the founder of Electronic Data Systems, the summer he spent shovelling holes for petunia bushes on EDS property. "Ross was digging away, at $0.25 a hole," his father told Fortune. "It was hotter than you can imagine, and Ross hit bedrock. He stuck with it — kept right on going."

Sherman, the author who interviewed wealthy parents, reported that one mother with assets in the tens of millions required her 6-year-old to do his own laundry in exchange for activities and other privileges.

But as she found during her research, parents' commitment to their children's employment wavered if having a job interfered with other capabilities, especially in the face of competitive college admissions. None of the high-school-age kids of parents she talked to worked for pay.

And as Spalthoff explains, sometimes the value of work is something parents inadvertently take away from their children with vacations and extracurriculars.

3. Allow your kids to experience failure

"When it doesn't matter as much, let [children] fail," Spalthoff said.

This can be anything from a child losing their soccer cleats to forgetting their homework. Instead of rushing to the rescue, parents should allow them to feel it's their behaviour. "It's the anti-helicopter parenting," Spalthoff said. "Allow them to take their own responsibility."

One family she worked with wouldn't let the housekeeper go into the children's rooms — it was their responsibility to clean up after themselves. It's a lesson that doesn't end when they're young. The "Shark Tank" investor and self-made millionaire Kevin O'Leary talked to the Canadian women's magazine Chatelaine in 2013 about his plans to push his kids out of the house.

"They know when their education is over, I'm pushing them out of the nest," said O'Leary, who doesn't plan to give his kids any of his wealth. "You want to prepare your children for launching their own lives. I tell wealthy parents that if they don't kick their kids out of the house and put them under the stresses of the real world, they will fail to launch."

That's the kind of failure wealthy parents are trying to avoid.