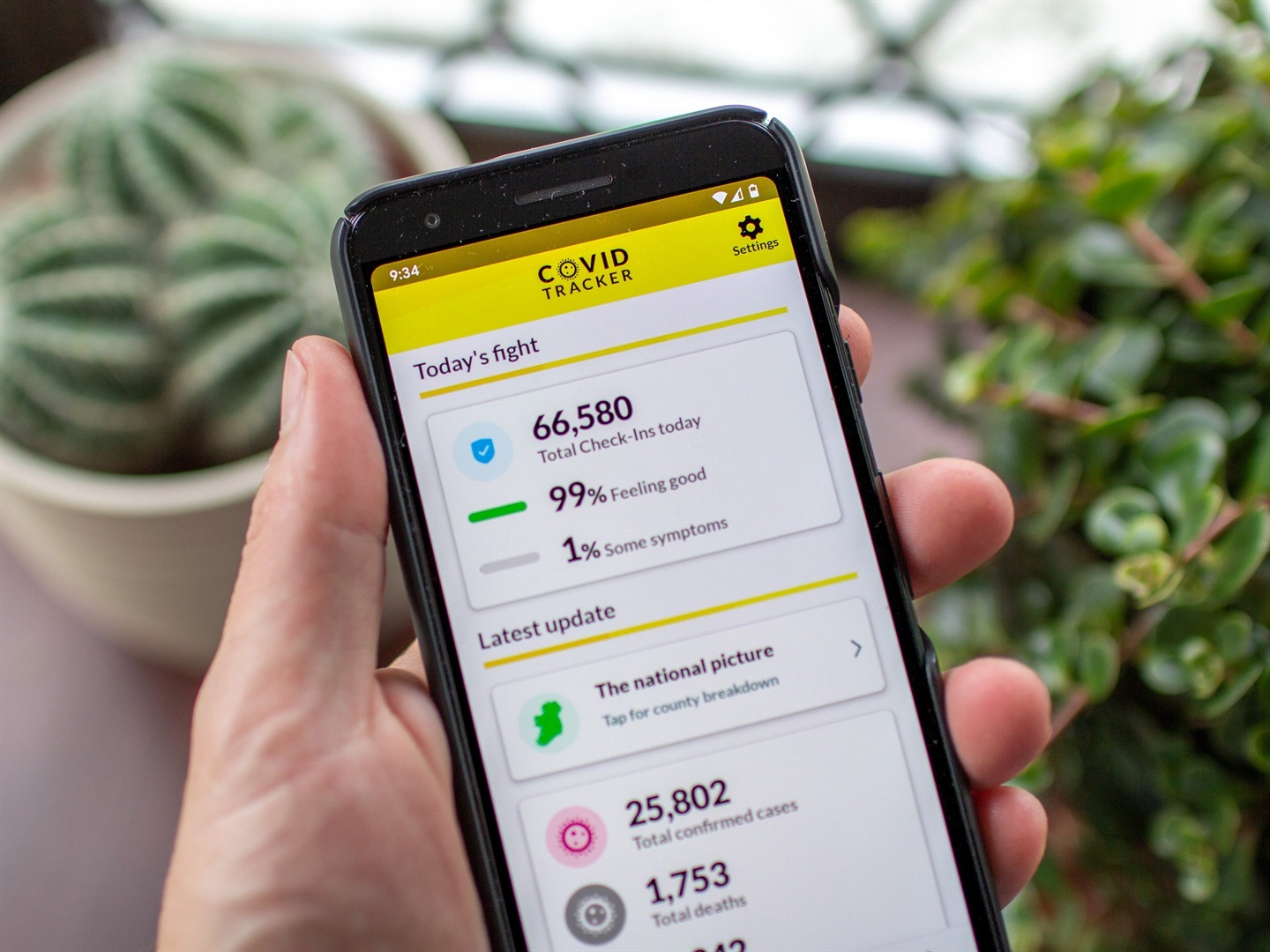 Countries the world over have tried to find ways to track the spread of the coronavirus through their citizens' smartphones, with varying success. Ireland's attempt stands out.

Ireland launched its contact-tracing app, COVID Tracker, on July 7, and within a week it was downloaded by around 37% of Ireland's adult population. The app garnered international attention and NearForm, the software company that built the app with Irish health authorities, has been approached by other countries, and US states, to help build overseas versions.

Business Insider spoke to NearForm's technical director Colm Harte to find out how the software company avoided the pitfalls that have hindered contact-tracing apps in other countries, including the UK, where an national app was promised for May but is now slated for winter.

NearForm never pitched itself as a government partner on contact tracing - instead, it was approached by the Irish Health Service Executive (HSE) in March, Harte said.

"We were very keen to help, so this kind of kicked off over a weekend in mid-March. We put a team together and within the first 24 hours we went back with designs," he said. A day later, the app had a development team, and three days later, a working prototype.

That prototype showed how the app would look to users, but NearForm still had to actually build the crucial contact-tracing tech.

It set up a team to look at how the app could harness Bluetooth. Like many contact-tracing apps, COVID Tracker makes phones use Bluetooth to send out signals, searching for nearby phones with the app downloaded. These signals produce a log of contacts - if one user tests positive for the virus and is asked by the HSE to upload their log, others users are alerted through the app.

Bluetooth was a problem, particularly with iPhones, which normally won't send Bluetooth signals if an app is running in the background. The HSE set up calls with Apple, and soon afterwards, Apple and Google announced they would release an API for contact-tracing apps - basically, a standardized framework app developers could use.

The Google-Apple "exposure notification" API was rolled out to developers on May 20. It turned the team's plans upside-down. NearForm's app was based on a centralized model, which pools user data externally so it can be examined by authorities. "There are some advantages to the centralized model, you get a lot more useful information from an epidemiological perspective," said Harte.

But Apple and Google were clear: If authorities wanted to use their API, they had to build decentralized apps, where the data remains on the users' phone. This would preserve user privacy, the firms said.

Harte said the Bluetooth limitations and the privacy argument made the decision to switch straightforward for the HSE. "From a technical perspective and a privacy perspective, it goes down better with the public," he said. "We'd kind of hit [a] brick wall with Bluetooth technology."

Having Apple and Google shoulder some of the technical burden was a bonus. "It made a lot of sense because otherwise you were going to have to invest a lot of time and effort to try and get that better," he said.

In its first two weeks, the app has already been used to detect positive cases of the virus, Fran Thompson, chief information officer at the HSE, told Business Insider in a statement. Harte said it's still too early to tell how much impact the app will have on curbing the spread of the virus, but even if it detects only a small number of cases, that's better than nothing, he said.

Out of Ireland's population of 4.9 million, 25,800 people have so far tested positive for the coronavirus, of whom 1,753 are confirmed to have died, per the World Health Organisation.

"Any impact this has is beneficial, so if it breaks even a handful of transmission chains it's been of benefit," Harte said.