How much YouTube pays influencers for 100,000, 1 million, and 150 million views, according to top creators 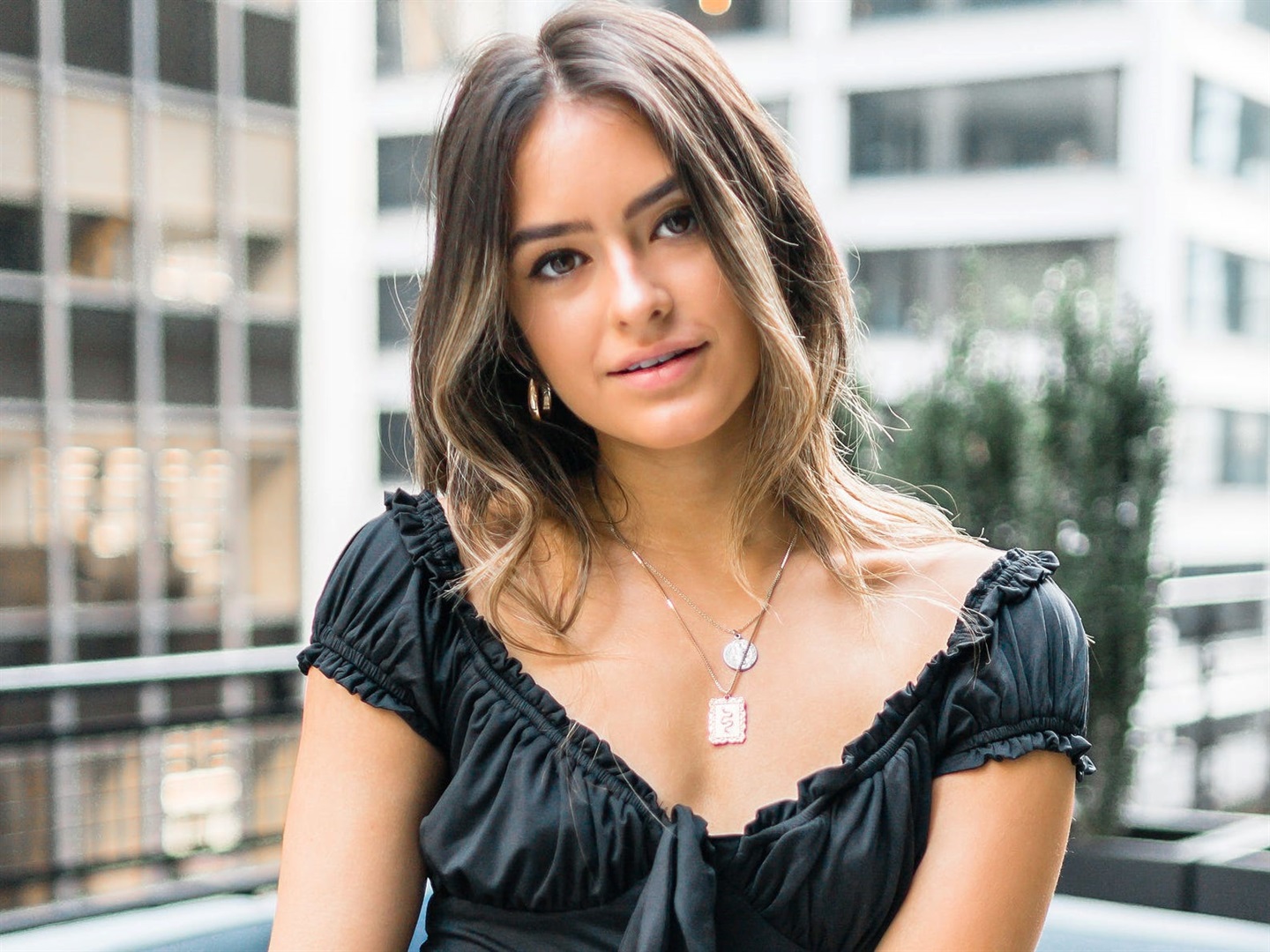 This is the latest installment of Business Insider's YouTube money logs, where creators break down how much they earn.

How much money YouTube pays creators for a single video depends on a number of factors, but the number of views it gets is a big one.

Creators with 1,000 subscribers and 4,000 watch hours are eligible to have their videos monetised with ads by joining YouTube's Partner Program. These ads are filtered by Google, and how much money a creator earns depends on the video's watch time, length, video type, and viewer demographics - among other factors.

Some top creators have ad-placement strategies to maximise their earnings.

For instance, Andrei Jikh, a personal-finance influencer, told Insider that he earns more money by including midroll ads, which can run in videos lasting over 8 minutes. They can be skippable or non-skippable, and creators can place them manually or have them automatically placed by YouTube.

There are also things creators can avoid to try and boost earnings.

Some videos that contain swearing or copyrighted music are flagged by YouTube and demonetised, earning hardly any money for the creator (or none at all). One of YouTube's biggest stars, David Dobrik, said in an interview that he earned about $2,000 a month from YouTube directly, despite his weekly videos gaining an average 10 million views. He earns most of his money through brand sponsorships instead, like his partnership with SeatGeek.

Here's how much money YouTube paid creators for a video with 100,000, 1 million, and 150 million views, according to top YouTube creators.

This article has been updated to reflect new YouTuber earnings. How much money a single YouTube video with 100,000 views makes from Google-placed ads depends on the content of the video and the audience who watches. But even some YouTube stars don't realise this.

Natalie Barbu started her YouTube channel while she was in high school about eight years ago.

She'd post videos about fashion and beauty as an after-school hobby, long before she knew she could be earning any money from the platform, she told Insider.

Now she runs a channel with 292,000 subscribers and posts weekly videos about her day-to-day life experiences.

YouTube pays Barbu through direct deposit once a month. After she receives the money, she will save a portion for taxes and she has a separate bank account where she keeps her tax money.

We spoke to five YouTube creators — Natalie Barbu (lifestyle), Marko Zlatic (personal finance), Ruby Asabor (business), Erica Boucher (business), and Roberto Blake (tech) — who broke down what they generally earn from a video with around 100,000 views.

When Asabor was first starting out, she thought everyone made the same rate.

But then she found out she was making more money from YouTube than a friend of hers who had more subscribers. Asabor realized that her finance- and business-related videos, which target an older audience, were more favorable to Google's advertisers. These advertisers pay more than others because there are fewer videos on YouTube that attract their target audience.

How much money a YouTube video with 100,000 views makes, according to 5 creators A video with 1 million YouTube views doesn't always make the same amount of money and can vary considerably depending on the creator.

Insider spoke with six YouTube influencers with very different channels — SemideCoco, Jade Darmawangsa, Marina Mogilko, Kevin David, Austen Alexander, and Shelby Church — on how much they earned from videos with over 1 million views (and below 1.5 million views).

These creators all said that enabling every ad option, which includes banner, preroll, and midroll ads, had helped with their earnings.

How much money a YouTube video with 1 million views makes, according to 6 creators Paul Kousky films videos about Nerf guns for YouTube and has 14 million subscribers.

He told Insider that he earns a majority of his revenue through ads on his YouTube channel, PDK Films.

By the time the video had hit 150 million views (it continues to rack up views), he earned $97,000 in AdSense revenue, according to screenshots of his creator dashboard viewed by Insider in December 2019.

When Kousky first uploaded the video, he said it had about 50% US viewers, which is his target demographic. After it went viral, the US audience dropped and was about 5% as of December.

On average, the view duration for this video was around four to five minutes. That put the video at about a 45% average watch time, which is considered high for YouTube. This is an important metric because a high view duration lets YouTube's automated algorithm know that a video is performing well, and that can help a video get picked up and recommended to viewers.

How much money a YouTube video with 150 million views makes, according to a top creato