You can get R3,000 Galaxy earphones for free - if you order the new Samsung phones online from today South Africans can now get a free pair of Galaxy Buds, valued at R2,999 if they order the new  Galaxy S10 or Galaxy S10+ devices from Thursday, Samsung South Africa said.

The offer is available at MTN, Vodacom, Cell C and Telkom until March 7.

Also read: These are the new Galaxy S10 and Galaxy S10+ smartphones from Samsung

The cheaper Samsung Galaxy S10e - which has a poorer screen, and lacks four cameras and an in-display fingerprint scanner - will cost R15,999 in South Africa, exactly the same price as Apple’s cheaper iPhone XR.

The devices will be available in the country starting from March 8. The Galaxy S10 Plus.
Samsung

The Galaxy fold - which is able to fold into a tablet - is expected to be released in South Africa in May, but local pricing has not been released yet. It is expected to cost $1,980 or roughly R27,500 in the US.

The new Galaxy S10 and S10+ come with a redesigned display with punch-hole-sized ports for the selfie cameras instead of the notch popularised by the iPhone.

The fingerprint sensor has moved from the back of the phones into the display and uses ultrasonic technology to improve accuracy. 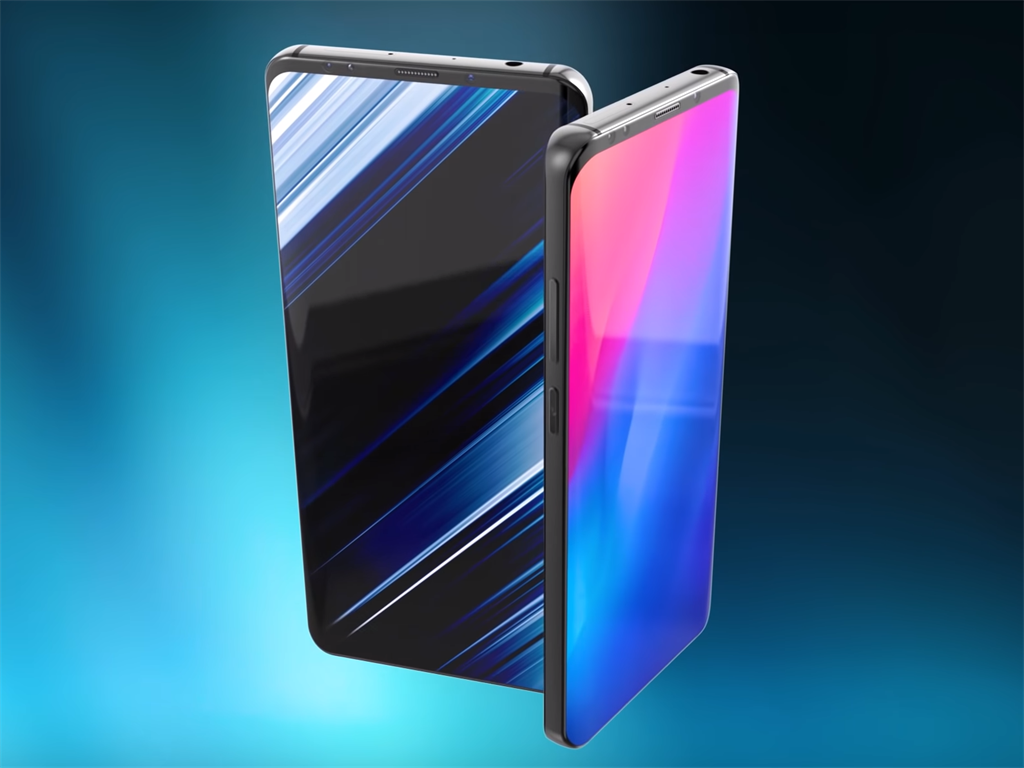 On the Galaxy S8 and S9 series, the fingerprint sensors were at the back of the phones to allow for thinner display bezels.

Both smartphones come with triple-lens camera systems on the rear - one for regular photos, one for ultra-wide angle photos, and the other for a 2X zoom.

Also read: The Samsung Galaxy S10 is one of the few major smartphones you can still buy with a headphone jack

The Galaxy S10, has a single selfie camera while the S10 plus has two.