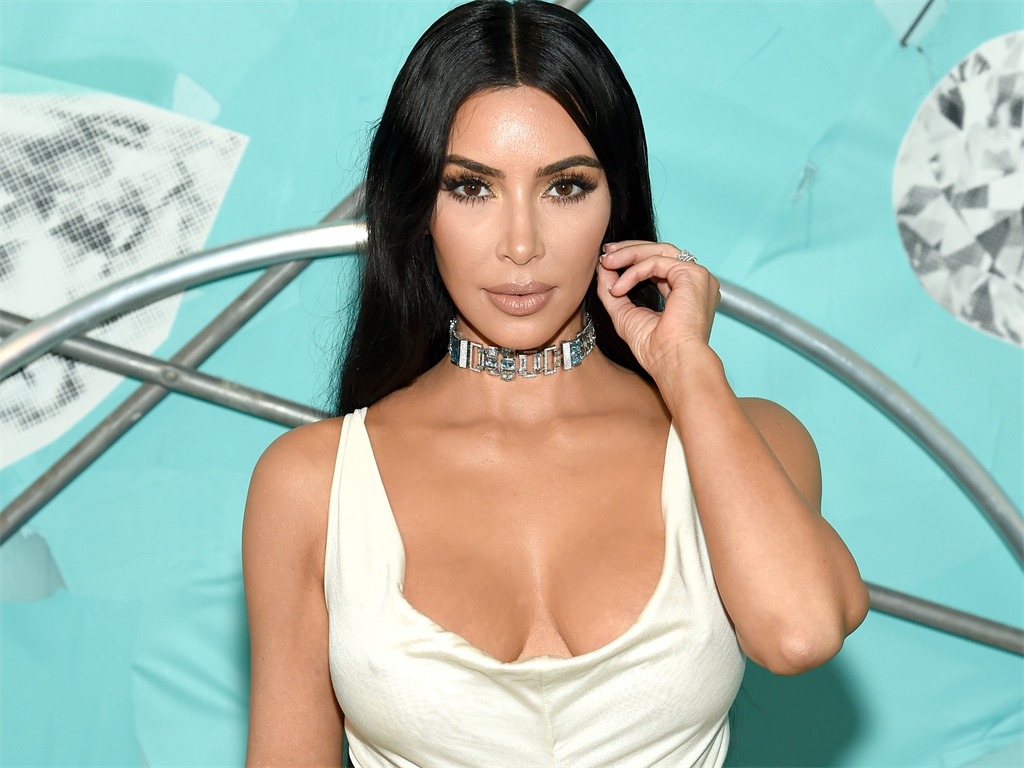 Kim Kardashian West revealed in a recent court filing how much it costs to make a deal with the reality star and entrepreneur - and it is far from cheap.

In February, Kardashian West and her corporation, Kimsaprincess Inc., filed a lawsuit against Missguided in the US District Court for the Central District of California, accusing the fast-fashion brand of "unlawful misappropriation" of Kardashian West's image and persona. Kardashian West argues in the court filing that Missguided's unauthorized use of her trademarked name and likeness is illegal, as the reality-television star would typically be paid hundreds of thousands of dollars for such a deal. In an affidavit filed earlier in May, Kardashian West broke down exactly how much she is typically paid for endorsements.

For longer-term arrangements, Kardashian West said she typically pursues multimillion-dollar deals, often seeking equity in the licensee. Todd Wilson, who serves as counsel for Kardashian West and Kimsaprincess, said in an affidavit that she has entered into such deals "numerous" times.

Wilson said that a licensing deal he recently negotiated on behalf of Kardashian West with a wearable-consumer-goods company provides a proper benchmark for the value of such a deal.

"Under this license, the company is entitled to use Kim's name and likeness to advertise and sell its products," Wilson said. "Kim has some minimal promotional obligations."

"In consideration, this consumer goods company has agreed to pay cash compensation exceeding $6 million (R85 million) annually, plus a grant of substantial equity in the company," Wilson continued.

In the case of Missguided, both Kardashian West and Wilson said in the court filing that the star would have demanded a deal with a minimum guarantee of $5 million (R71 million).

Kardashian West is seeking $10 million (R142 million) in damages in the lawsuit against Missguided. Representatives for Kardashian West and Missguided did not immediately return Business Insider's request for comment on this story.

"Missguided shoppers know the score - We're about the look, without the celeb bucks," Missguided said in a statement to Business Insider in February. "For the record, as much as we love her style, we're not working with Kim on anything."

In the affidavit, Kardashian West alleges that Missguided's use of her image makes it appear as if she endorses products she does not, which confuses fans and could discourage companies seeking to sign deals with the celebrity. According to Kardashian West, she frequently turns down potential deals and typically insists upon approving products that are promoted using her name and image.

"Because a significant portion of my business involves the licensing of my name, trademarks, and images, I work very hard to ensure that my brand means something to my fans and to the public, who view the use of my name as the stamp of approval by me," Kardashian West said.