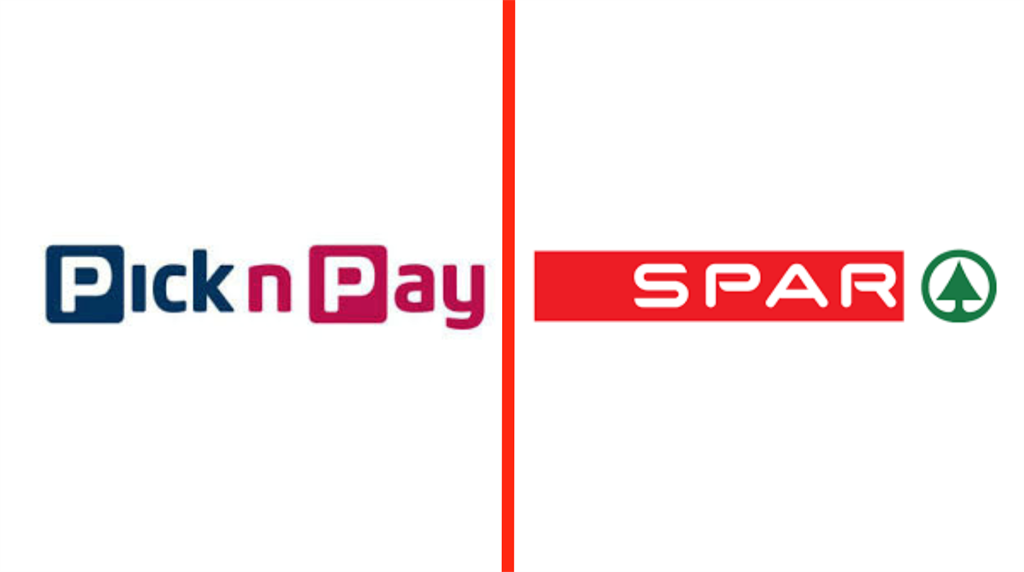 Research by StatsSA in 2017 showed that the retail trade industry contributed R1 trillion in sales to the local economy. In other words, South Africans spent R31,900 per second in retail stores over that time.

Also read: Here’s how much it costs to open a McDonald’s, Wimpy, Steers, or RocoMama’s restaurant

If you’d like to get your hand on some of the money passing through retail stores every day, you might be tempted to invest in a supermarket. Taking on the country’s big five supermarkets as an independent retailer would be a brave decision - Woolworths, Pick n Pay, Spar, Checkers and Shoprite hold the lion’s share of the market in South Africa.

But an alternative, that would also share some of the financial burden and assist with the complex logistics of running a supermarket, is to buy a supermarket franchise.

Although Woolworths stopped franchising its stores in 2010, it’s still possible to purchase and run your own Spar or Pick n Pay.

Purchasing a Pick n Pay or Spar supermarket franchise is not a small investment, and running it is a complex task that will require intensive training. At the very least you’ll need to lay down R6 million for a small supermarket, and if you want to go bigger you’ll need to double that investment. Pick n Pay started as a family-run business, but has since grown to include 1,795 stores, of which 719 are franchises covering their supermarkets, express, clothing and liquor stores.

After a couple of lean years, things are also looking up at Pick n Pay. According to its latest annual results, the company has increased its turnover by 7.1%, to R86.3 billion.

Of the 552 supermarkets under the Pick n Pay umbrella, 304 are franchises. The floor space of these stores is large - they are, on average, 3000 square metres in size. This increases the complexity of running the business, and pushes up the initial purchase price.

Also read: Here’s how much it costs to open a Chicken Licken, Nando’s or KFC outlet

Prospective franchisees must undergo an intensive evaluation, and then complete a two-month long training process prior to taking over a new store.

Franchisees must also purchase a comprehensive operation manual that details all aspects of running the business.

Establishing a new store costs in the region of R10 million. This purchase price depends on the size and location of the store, and the developer’s contribution.

Once the store is up and running, franchisees must also pay a fee of 1.25% of gross annual turnover. Spar has its roots in the Netherlands in 1932, when Adriaan van Well founded DESPAR.  The name was initially an acronym, which translates to “All will benefit from united co-operation.”

They later dropped the DE and named it SPAR - a brand which has been synonymous with South African supermarkets since the 1960s.

There are currently over 950 independently owned SPAR stores in Southern Africa, most of which are family owned. Although the holding company enforces certain regulations to ensure that they maintain the brand’s image, each store is independently owned and operated. In this way it is a somewhat looser model than the strict franchisee approach of Pick n Pay.

There are three categories of SPAR that prospective owners can purchase - KWIKSPAR, SPAR and SUPERSPAR.

Also read: Here’s how much it costs to open a Vida, Mugg & Bean or Bootlegger coffee shop

KWIKSPAR is the smallest and most affordable of these businesses. They are typically 450 to 600 square metres in size, and cost R6 million and R7 million to equip. Retailers must also have a working capital of approximately R500,000.

The biggest of the SPAR operations is SUPERSPAR. These high-end stores must be at least 2 500 square metres in size. They cost between R16 million and R20 million to equip, and require a working capital of R900,000.

The cheapest franchise option in the SPAR stable is their TOPS liquor store. These cost approximately R1 million to establish, but aren’t awarded as a separate entity, however. According to franchise documents, they’re only granted once one of the above supermarket applications is approved.

On top of the above, retailers pay a guild fee of 1% of average monthly turnover. The holding company uses this for advertising such as leaflets, press, and television commercials.