Sorry, your Mandela R5 coin is probably still only worth R5

A dozen years after it was first minted, there is still widespread confusion about the value of millions of R5 coins which commemorate former president Nelson Mandela’s 90th birthday.

Every day, dozens of people call his stores around the country to enquire about these coins, says Rael Demby, COO of the South African Gold Coin Exchange and The Scoin Shops.

Callers now have the option to listen to a pre-recorded message (in English and isiZulu) which explains that the store doesn’t buy these coins, and that they are probably not worth more than the R5 face value. There are also signs to pre-empt fruitless queries: A notice outside a coin shop in Sandton City. Photo: Reddit

Over the years, the SA Mint has issued eight commemoration R5 coins – celebrating Mandela, as well as other SA milestones – which have been put in circulation, and the SA Reserve Bank has repeatedly warned these coins are not worth more than their face value.

Among others, the coins featured the 1994 Presidential Inauguration, and also included the so-called “Smiley” Mandela coin in 2000, as well as the 2017 OR Tambo and 2018 Mandela centenary coins.

A small number of these coins were issued as “proof coins”, sold by the SA Mint in packaged capsules and accompanied by relevant certificates to prove their authenticity. These can fetch prices above R5 each. Some of them are currently advertised from around R120 each on Bid or Buy.

But millions of R5 coins were put into circulation and never intended for specialist collectors or speculators.

Still, some of these circulation coins which have not been used as payment and are in a good condition have been ‘graded’ by coin grading agencies for a fee, which meant that the coins received a rating according to their condition, says Demby.

This could have misled clients into believing that their coins were worth more than R5.

Reports then started surfacing that some of the Mandela 90th birthday coins were being sold for over R250,000 each. This, along with aggressive marketing by coin-trading websites fuelled speculation in the coins.

“These coins are not made from precious metals, and millions of them were minted – these are not indications of collectability.” Demby says.

While South Africa has some very valuable coins like the ZAR 1892 proof set (of which there may be only ten complete collections) that is worth approximately R15 million – the R5 coins are not among them for now, he added.

Last year, the SA Mint issued five new R2 coins as well as a R5 coin. The R5 coin  features the artist Lady Skollie’s depiction of images from the 1994 election. 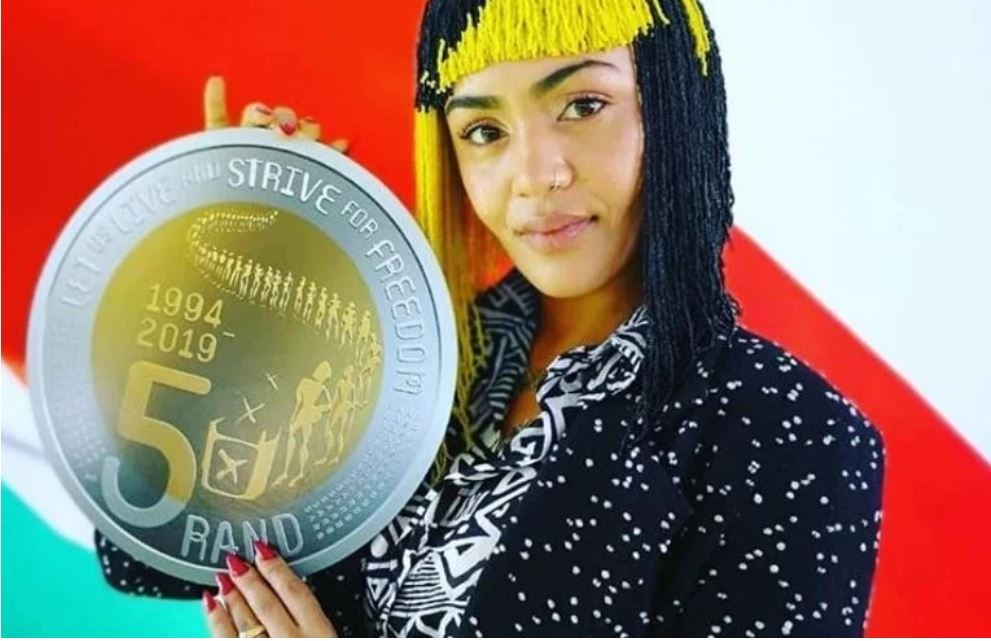