How monkeypox transmits from person to person, and how to prevent infection 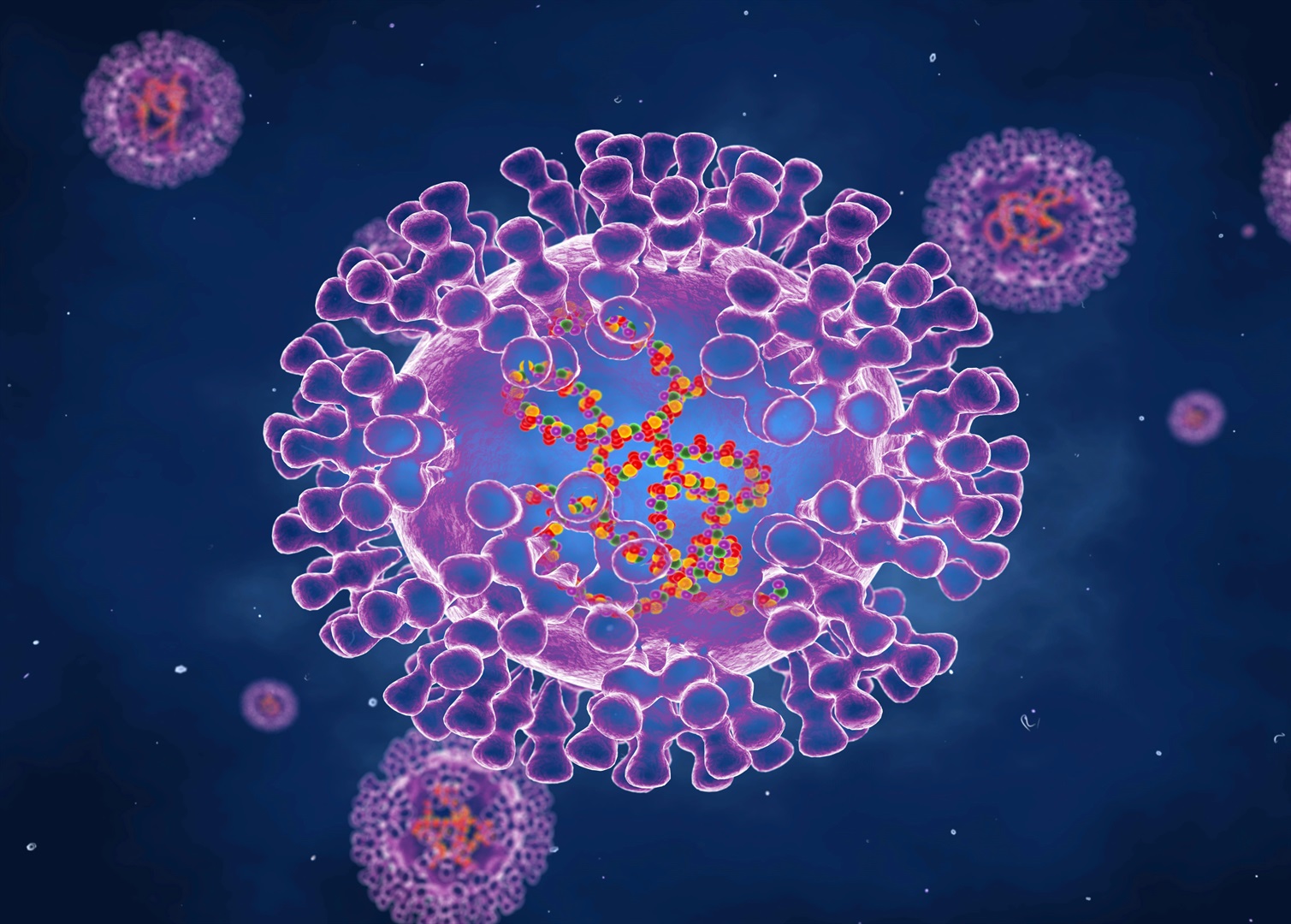 There are many types of poxvirus including monkeypox, smallpox, and chickenpox.
Roger Harris/Science Photo Library via Getty Images

Monkeypox, a close relative of smallpox that typically causes milder illness, is rarely spread between people.

In parts of west and central Africa where the virus is endemic, humans are most often exposed through contact with wild animals: either via bites and scratches, or during the preparation of bush meat.

Human monkeypox infections are especially rare on other continents away from the virus' animal hosts. Cases of monkeypox have been reported in the US and Europe before, historically in connection with travel to Africa or contact with imported animals.

On Friday, the first two cases of monkeypox in children in the US have been confirmed by top health officials on Monday — one in a toddler in California and another in an infant who is not a US resident but tested while in Washington, DC, according to the Centers for Disease Control and Prevention.

Recent reports of monkeypox in the UK, Portugal, Spain, and the US have raised concerns among international health officials because the transmission pattern appears unusual, at least in part.

"We do have a level of concern that this is very different than what we typically think of from monkeypox," Jennifer McQuiston, an expert in animal-to-human disease transmission with the US Centers for Disease Control and Prevention, told STAT Tuesday.

Once monkeypox gets into humans, the virus causes flu-like symptoms including fever, aches, and exhaustion, as well as a red rash that turns into pus-filled boils.

As the boils burst and crust over, the infection can spread through direct contact with the lesions. The scabs it creates are very, very infectious, and can even be transmitted on a blanket or bed sheet.

"You have lesion material — pus, scabs — all those legions are chock full of a ton of virus, and that virus is extraordinarily stable," CDC epidemiologist Andrea McCollum told Insider. "The virus is a double-stranded DNA virus, which by nature, it's really hearty."

Fortunately, monkeypox can be scoured off surfaces easily with bleach. Clinicians treating patients often wear gowns, gloves, eye protection, and face masks, but the disease is not so transmissible that people need to be in all-encompassing hazmat suits around infected patients.

"It's not like Ebola where you have wards full of patients," McCollum said. "You may see a few."

Sharing air with an infected person may pose a risk

Human-to-human monkeypox transmission may also occur through prolonged face-to-face contact, according to the CDC.

The virus can spread via large, exhaled droplets — like the spray of a cough or sneeze. The droplets that may carry monkeypox are much bigger than, for example, coronavirus particles, which are tiny, airborne, and can float around in the air. Monkeypox can't travel as far.

Transmission by droplet is most likely to affect close contacts of infected people, like household members and healthcare workers. According to the WHO, the longest documented chain of monkeypox transmission was six successive person-to-person infections.

While it is rare for monkeypox to spread between humans, the pattern of transmission abroad has left health officials with questions. At least four individuals infected with monkeypox in the UK did not report recent travel outside the country.

"You have two clusters that have no link to travel or to other people who are known to be associated with a recognized outbreak. It suggests that there are unknown chains of transmission happening," McQuiston told STAT.

The UK Health Security Agency has mentioned the possibility of sexual transmission in its press briefing, after identifying four of the monkeypox cases as men who have sex with men. However, the monkeypox virus can be transmitted to anyone who touches an infected person's sores or bodily fluids, in a sexual context or otherwise. Sexual orientation has nothing to do with it.

According to a press release from Sweden's public health officials, most of the monkeypox patients reported in Europe have lesions around their genitals. Transmission among men who have sex with men may relate to the location of those lesions, rather than the nature of the virus.

Some experts contest the focus on sexuality as stigmatizing and unsubstantiated. Still, the UKHSA is urging men who are gay, bisexual, or otherwise sexually active with men to look out for odd rashes or legions and contact a sexual health service if they notice anything out of the ordinary.

"It's a serious disease, and something to steer clear of and try to prevent," Jimmy Whitworth, an infectious disease expert at the London School of Hygiene and Tropical Medicine, told Insider.

One of the best ways to do that, as McCollum pointed out, is to try to avoid air travel when you're sick, and be cautious around others if you think you are, wearing a mask, washing hands, and keeping open sores or lesions (which can be located inside the mouth, on the hands, and on the feet) to yourself.

But it isn't too hard to prevent spreading monkeypox infections. Take the case of a monkeypox patient who was returning from Nigeria to Texas in 2021. At the time, he didn't know he was sick, but he wore a mask on the plane (for Covid), kept his rash covered, and immediately went to the hospital the next day for containment when the rash spread to his face and he realized he might be really ill.

Remarkably, no one else he came in contact with in the states caught the virus from him — not his fellow plane passengers, not his rideshare driver home from the airport, not the friend who drove him to the hospital the next day, nor any of his doctors and nurses.

"We would've liked it even more that anyone who's ill doesn't board an airplane, irrespective of what the illness might be," McCollum said. "But everything that happened when that individual came back to the US really worked. I think it was all to the benefit of the greater situation, both for the patient and public health."