(Photo by Andrew Hutchings on Unsplash)
While having alone time can help you recharge, being lonely can harm your health, quality of life, and well-being.

Too much loneliness can raise your risk of depression and heart disease, help Alzheimer's disease progress, and lower your ability to learn, according to VeryWell Mind. Further, a 2017 study found that social isolation, loneliness, and living alone have as much of an effect on the risk of premature death as obesity.

Researchers in the past few years have identified some common indicators of loneliness and steps people can take to alleviate the feeling.

Loneliness can spike as you age

In an interview with Vox, Maike Luhmann, a psychologist at the University of Cologne in Germany, said she found in a 2016 study that people experience heightened levels of loneliness around age 30 and again around age 50.

"It might seem obvious, but it is a fact that the more friends you have and the more frequent contact you have with them, the less lonely you will be," Luhmann told Vox.

Read more: 'All night — no friends, nothing:' Elon Musk describes the lonely 24 hours he spent working at Tesla on his 47th birthday

If you spend time around other people who are also lonely, that could cause or exacerbate your own loneliness. According to a 2009 article in the Journal of Personality and Social Psychology, loneliness can spread between people in social groups.

Expressing gratitude for the good things - and people - in your life can boost your health and improve relationships. A 2010 study published in Clinical Psychology Review found that gratitude may improve your overall well-being. 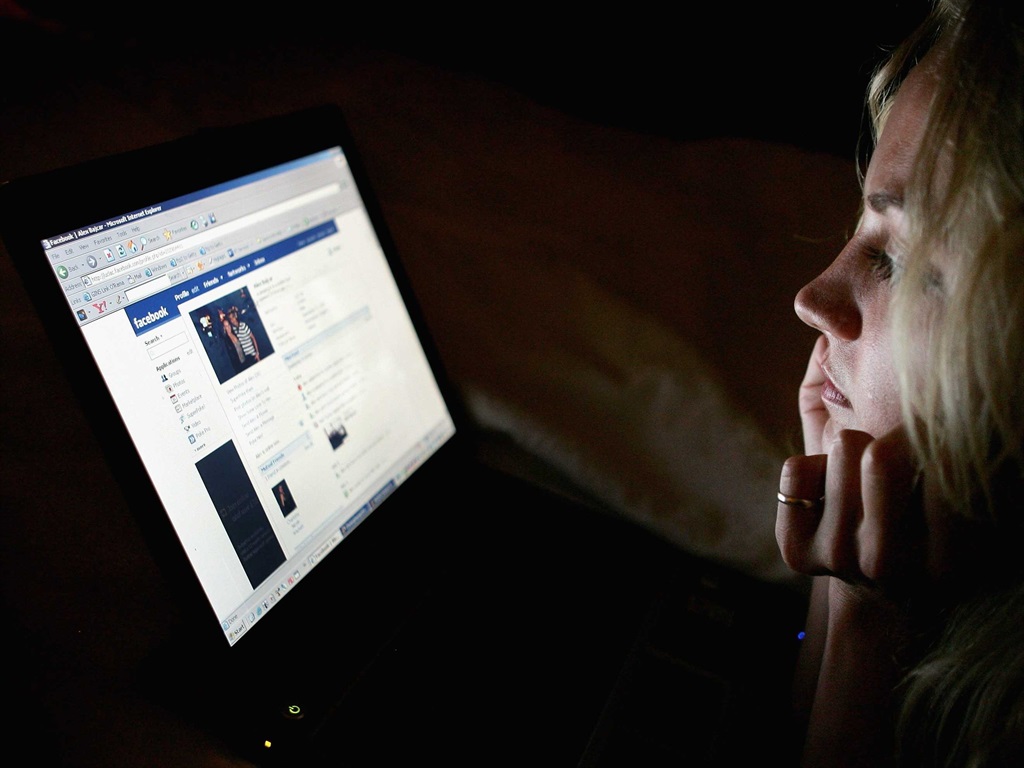 Quality time with a furry friend can alleviate loneliness as well. According to a 2017 study published in Nature, researchers found that having a dog around can ease the risk of cardiovascular issues because dogs encourage physical activity and provide social support. Dogs get you out and about and, aside from being comforting companions themselves, are great at helping you make friends.

"Being connected to others socially is widely considered a fundamental human need - crucial to both well-being and survival," Julianne Holt-Lunstad, the lead author of the study that compared the harmful effects of loneliness with those of obesity, told The Telegraph.