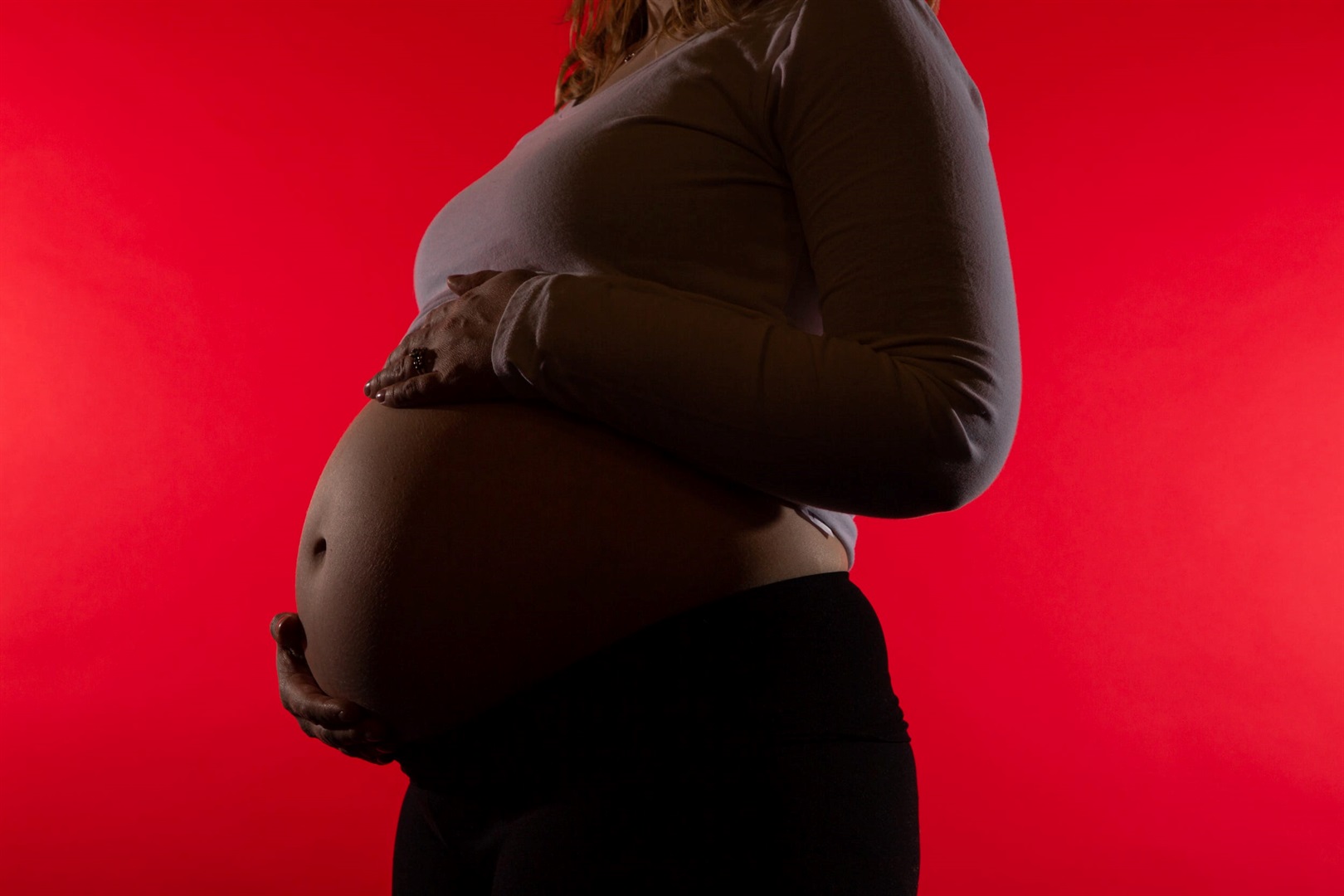 Barbara Higgins, a 57-year-old teacher in New Hampshire, delivered a healthy baby boy named Jack on Saturday. His birth makes Higgins one of the oldest women in the US to give birth, NBC Boston reported.

While the report says Higgins and her husband used in vitro fertilization (IVF) to conceive, it's unclear what type. IVF simply means a woman's eggs - either her own or a donor's - are fertilized in a lab by sperm, and a resulting embryo or embryos are transferred to a uterus.

But Higgins' age offers a big hint: "The gross majority" of women who've gotten pregnant at age 45 and beyond use donated eggs from younger women, OB-GYN Dr. Brian Levine of CCRM Fertility in New York, told Insider. That's because the quality and quantity of a woman's eggs significantly decline in their mid-30s and early 40s.

Higgins may have also used eggs she'd frozen earlier in life. It's highly unlikely she used her own, non-frozen eggs to conceive.

Higgins and her husband, Kenny Banzhoff, first considered getting pregnant for the third time while working through the grief of losing their 13-year-old daughter to an undiagnosed brain tumor in 2016, NBC reported.

When they found an IVF clinic that would treat someone Higgins age, they signed on.

"I don't know how I will be in 10 years, but how will you be in 10 years?" Higgins told NBC Boston. "And why should Jack not get to be alive because I'm old?"

Higgins credited her active lifestyle - saying she does "that crazy CrossFit stuff" and even lifted weights until the day she went into labor - with her ability to carry and deliver the baby at a much older age. Her family's longevity may have played a role, too.

"The health and fitness status of a woman is important no matter what age she is when trying to conceive. However, as women delay childbearing, their fitness status becomes exponentially more important," Levine said.

Still, being fit doesn't reduce the risk of high blood pressure in pregnancy, he added, "which can have devastating consequences for mom and baby."

According to the Advanced Fertility Center of Chicago, "very few" women older than 44 are still fertile. By the time they reach 51, the average of menopause in the US, they can no longer conceive naturally.

That's largely because of their eggs. In fact, when eggs over age 44 are attempted to be used as donor eggs, only 1% of IVF attempts result in a birth.

The oldest mother verified by Guinness Records to deliver a child after conceiving naturally was 59.

But women's uteruses don't age like their eggs, so they can carry a younger woman's eggs or their own previously frozen eggs far longer in life than they can conceive using their own.

Still, the American Society of Reproductive Medicine recommends the cutoff age for someone to receive donor eggs is 55. That's in part because women over 40 years who use IVF have higher rates of preeclampsia, gestational diabetes, preterm, and very preterm delivery.

Older women seeking IVF also need to meet certain prerequisites based on other medical tests like mammograms, Levine said. "Having a child at the end of one's reproductive window is possible with current technology," he said. "However, an open an honest conversation between patient, fertility doctor, and OB-GYN is necessary."