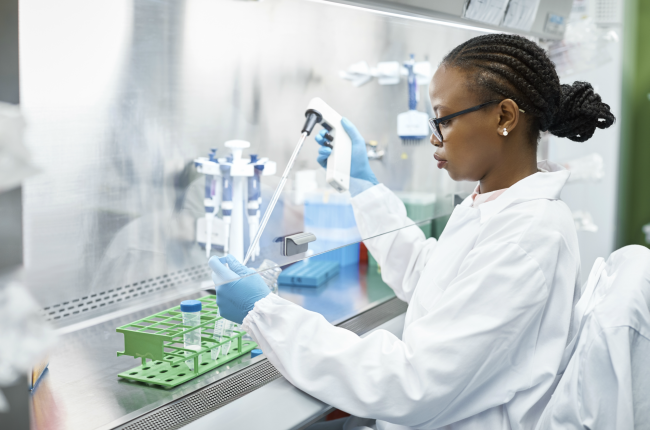 There were multiple — possibly hundreds — of introductions of the novel coronavirus virus to Cape Town from foreign travellers before the country closed its borders in mid-March, scientists have found.

The scientists from Durban and Stellenbosch studied the genetic fingerprints of viruses isolated from 46 Cape Town patients diagnosed early in the epidemic. Within that sample, about 10% of the total cases at the time, they could prove at least nine separate importations, most of them from Europe.

But the true number is likely to be higher, the scientists say. The virus could have arrived with hundreds of travellers, possibly sealing the city’s fate as South Africa’s first coronavirus outbreak epicentre.

“There were many introductions in Cape Town that spread to the population early,” says Tulio de Oliveira, director of the KwaZulu-Natal Research Innovation and Sequencing Platform, one of the scientists who worked on the data.

The scientists made use of the fact that viruses leave a track of breadcrumbs, in the form of genetic mutations, as they replicate and spread. Such mutations are usually harmless, but create indelible tracks in the genetic code, or genome, of the virus as it spreads.

From the start of the coronavirus outbreak, scientists around the world have uploaded viral genomes to a global database that now holds more than 60,000 sequences.

That effort allows them to trace a virus’ journey across the globe.

The Cape Town analysis shows that there were several introductions from the Netherlands, which mirrors that country’s close historical and cultural connections with South Africa.

Other introductions can be traced to Australia and the United Kingdom. The timing of the introductions, estimated as February and March, is part of Cape Town’s peak tourist season.

One of the Dutch introductions acquired a unique mutation before going on to cause a cluster outbreak in a supermarket in Cape Town. That mutation will help scientists trace where the virus goes next.

A similar mutation has been discovered from the large cluster outbreak at St Augustine’s Hospital in KwaZulu-Natal.

Keeping track of such mutations will allow South African scientists to understand better how the virus spreads within cities, provinces, and the country. So far, the Cape Town mutation has not been detected in any other province, de Oliveira says.

The data also holds lessons for policymakers. De Oliveira says it shows that South Africa failed to isolate and control clustered outbreak early on in the epidemic, suggesting that the early focus on community screening may have been misplaced, he says.

“Community screening may have used valuable resources to find very little infections, we could have used the same resources—100,000s of tests and health care workers—to control localised outbreaks,” he says.

Related Links
Doctors in France have found the world's first recorded case of an unborn child contracting Covid-19
Top medical journal says low-carb diets could help prevent Covid-19 complications – experts...
Covid-19 antibodies seem to disappear after only a few months in many people - why you shouldn't...
Next on Business Insider
Purity didn’t trivialise the role of black dads by showing a pregnant woman alone: ad watchdog