Cape Town is in the midst of its worst drought in more than a century and was set to run out of fresh water in April.

On Wednesday the city announced that it should be able to avoid running dry in 2018 after a massive water saving campaign. It managed to reduce water consumption by more than half to 516 million litres per day the past week – down from 1.2 billion litres per day in February 2015.

Comparatively, when the “Millennium Drought” hit the city of Melbourne, it took the Australian city 12 years to do the same.

On average, Capetonians now only use 124 litres of water per person per day.

Here's how the city managed to do the seemingly impossible. The City of Cape Town first adopted level 2 water restriction in January 2016. This was incrementally stepped up to level 6B, which included a ban on using any drinkable water for gardens, and limiting personal water usage to 87 litres per day. In practice, this meant that Capetonians restricted themselves to two toilet flushes and a 2-minute shower per person per day. Residents testing waterless products as an alternative to using water for car washes.

Water management devices were installed at the homes of excessive water users. A water management device being installed.

The municipality installed more than 18,000 water management devices at residential homes with continued excessive water usage. The devices cut water supply to homes once they used more than 350 litres water per day.

The city "throttled" water supply to all suburbs. The City of Cape Town pioneered extreme water pressure reduction, or "throttling", in its water network. This meant water pressure was dramatically reduced in the city's pipe network, resulting in intermittent supply to high-lying areas. After the city experienced a third consecutive year of low rainfall, it launched a campaign around "Day Zero", the day taps would be turned off and residents would have to queue for water. Every week the city sent out updates to citizens on when this would be expected, while also including tips on saving water and emergency plans for Day Zero.

A city-wide media campaign was launched.

The City launched a comprehensive media campaign to drive down water consumptions. Slogans like "If it's yellow, let it mellow" was pasted in public bathrooms, and billboards, radio adverts and pamphlets were used to drive home the water-saving message. The City's tourism division also introduced a "Save like a Local" campaign which encouraged the roughly two million foreign tourists which visit the city annually to adhere to the city's water restrictions.

Filling up swimming pools was banned.

The city closed several public swimming pools and households were not allowed to use municipal water to top up their pools. Many residents chose to truck in water from other places in South Africa to fill their swimming pools.

Local businesses were rallied to save water. 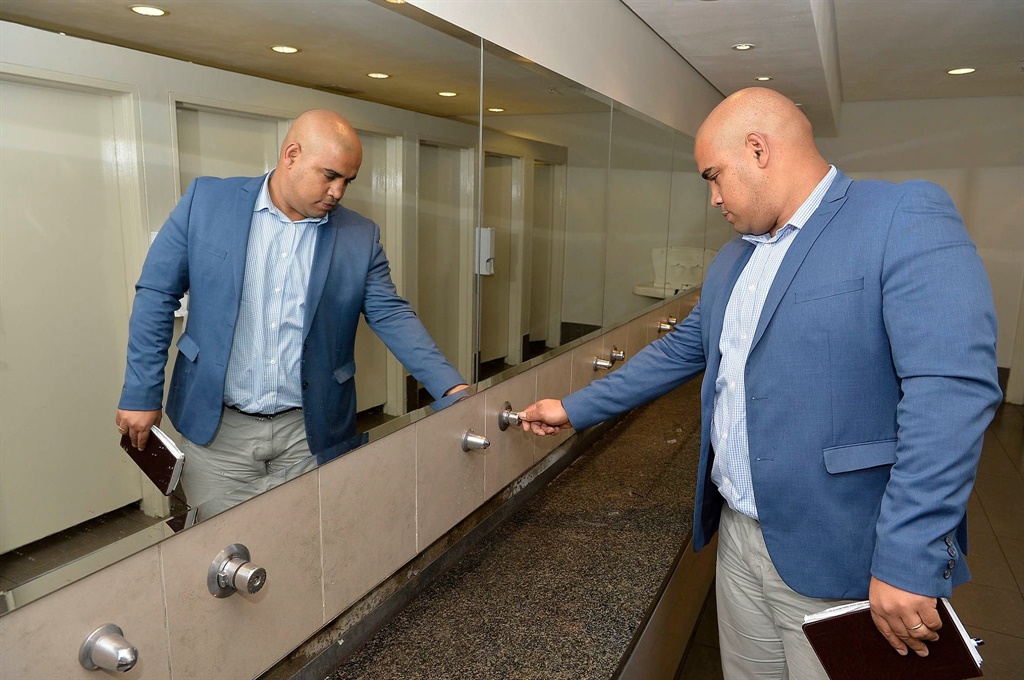 The City and its investment agency Wesgro regularly conducted meetings with large corporations to encourage water saving. Restaurants were encouraged to sell bottled water (imported from other parts of South Africa), while companies introduced hand sanitisers for employees and turned off their taps. Aircons, which use water, were intermittently switched off and hotels plugged all baths. Local media and the city widely shared these water saving techniques, adopting key social media figures as "water ambassadors." The city's mayor herself disclosed how much water she personally used to set an example.

Next on Business Insider
Pick n Pay is splitting into two types of store, one with cheap veg – and is coming to Mr D