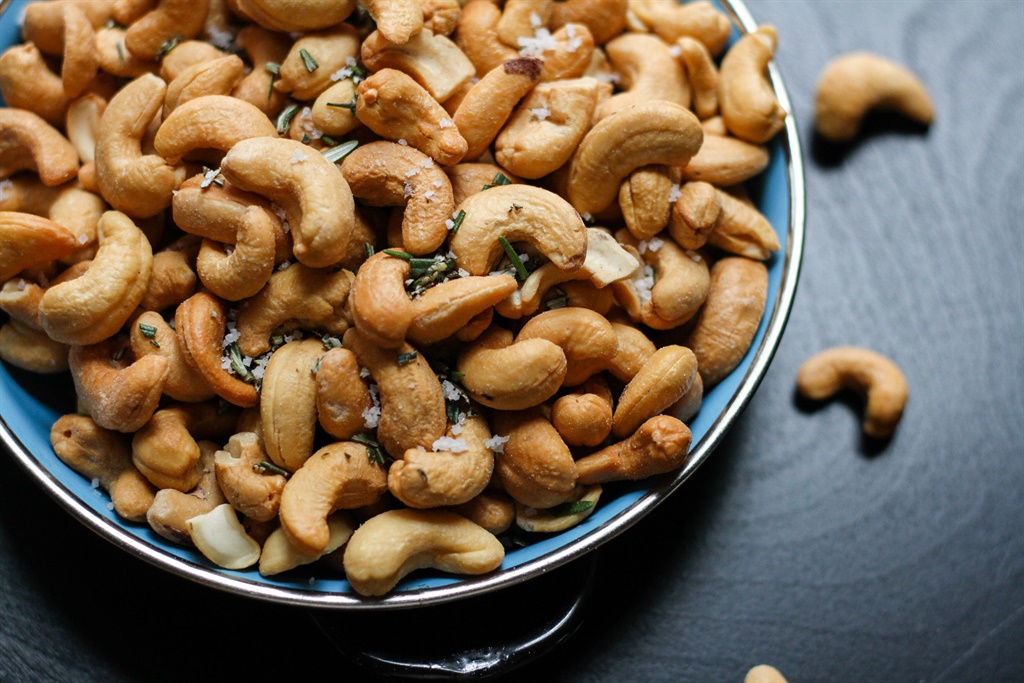 Photo by Jenn Kosar on Unsplash

Some people just can't handle the truth. Many learned that the hard way this week when a picture of how cashews are grown was posted online, and the entire fabric of the universe was destroyed.

It all started with a tweet from creator Collen Ballinger.

"I was today years old when I learned that this is how cashews grow," she wrote.

i was today years old when i learned that this is how cashews grow. pic.twitter.com/nPufY9M4Bl

Evidently so were many others. The tweet went massively viral, with many sharing their utter confusion. But before we go there, let's take a minute and talk about cashews.

How do cashews grow?

Cashews, which are found in Brazil and India mainly, grow on cashew trees. Next question.

Well, OK, there's a little more to it, Britannica notes. The nut that everyone is familiar with actually grows out of something called a "cashew apple," as shown in the mind-blowing tweet. The "cashew apple," which is usually red or yellow, is an accessory fruit.

Further causing a disconnect between the viral tweet and a bucket of office trail mix, the picture revealed that cashews grow in shells and need to cracked open, as other nuts do. The difference here is that cashews are not sold in-shell, because their shells contain an oily resin which can cause blisters to human skin, similar to poison ivy.

Although this isn't new information or even the first time this has come up, people are still struggling to come to terms with the shocking revelation.

hello i need everyone to look at how cashews grow. ON AN APPLE. no wonder they are so damn expensive. pic.twitter.com/IALr0FaGwT