Most of the dollar millionaires (some 18,400) still live in Johannesburg, but the past year saw strong growth in wealthy people moving to Paarl, Franschhoek and Stellenbosch (3,200) and the Garden Route (3,000).

According to the report, some 2,400 homes in South Africa are valued at R20 million or more.

Some of the most exclusive suburbs include Camps Bay, Clifton, Sandhurst and Constantia. Plettenberg Bay has 130 homes valued at more than R20 million, with Umhlanga  and La Lucia (110 homes), Knysna (100) and Stellenbosch (90) also featuring among the most exclusive town in South Africa.

The report predicts that a number of other small towns and suburbs could be the next hotspots for R20 million plus homes in SA: This property on the Goose Valley Golf Estate in Keurbooms River is on the market for R28 million. Source: Property24

Keurbooms on the Garden Route offers residents more privacy than nearby Plettenberg Bay, says the report. 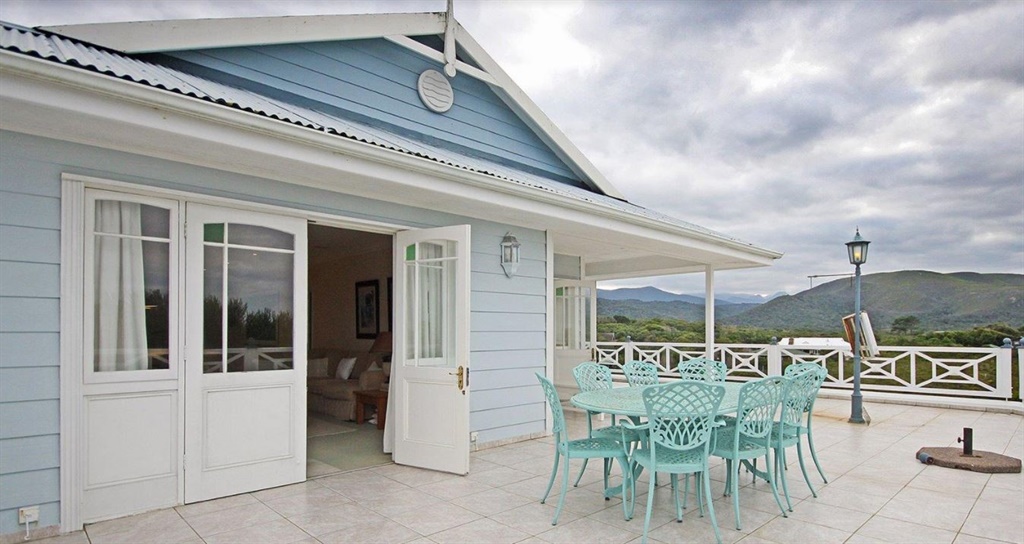 This four-bedroom house in Natures Valley is currently on the market for R8.9 million. Source: Property24

Natures Valley, also on the Garden Route, has a forest and lagoon that is relatively untouched. This appeals to nature lovers, says the report. “Notably, no motor boats are allowed on the lagoon (it is a hotspot for canoeing).” 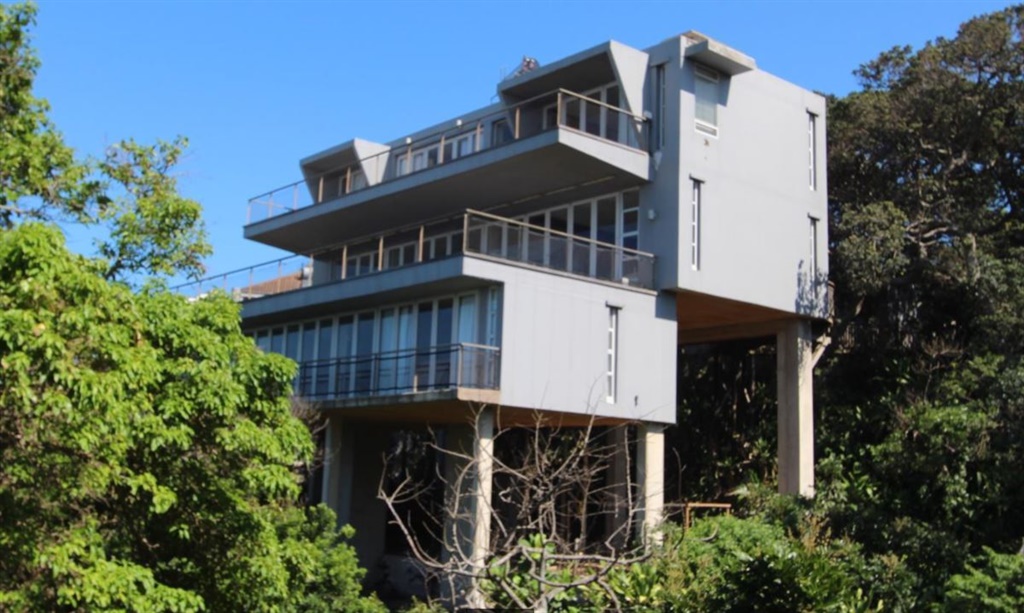 A 4-bedroom house in Zinkwazi is on the market for R8.6 million. Source: Property24

Zinkwazi (or Nkwazi) on the north coast of KwaZulu-Natal has benefited from the construction of King Shaka International Airport in nearby La Mercy. “It is less developed and has larger plots than nearby Ballito and Umhlanga.” 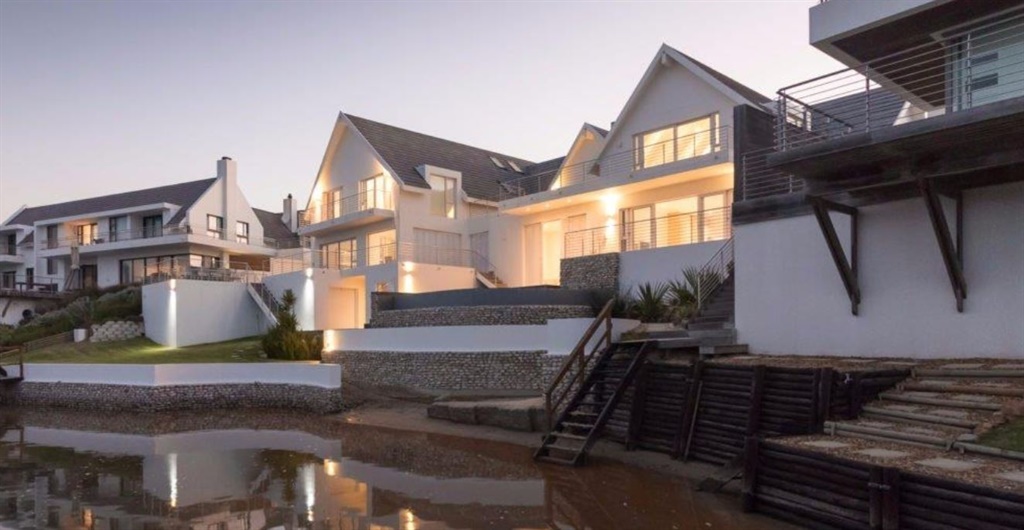 The listing price for this 7-bedroom house in the St Francis Bay Canals is R25 million. Source: Property24

This 4-bedroom house is for sale for R11.85m in Crofters Valley, Noordhoek. Source: Property24

This Cape Town suburb has been one of the fastest growing property markets in SA (in terms of price growth per square meter. “Prices there should continue to rise strongly going forward,” predicts the report.

Related Links
Almost a third of South Africa's dollar millionaires studied law, a new report says
This is what Maria Ramos and other SA CEOs are reading right now
These are the big trends in tattoos in SA right now – even if one is straight from the 1990s
Next on Business Insider
I tried the pizza pasta dish that's taken over TikTok. I may never be able to eat cheese again.