Construction engineer Khaya Maloney grows hops – the key ingredient in beer – hydroponically on a rooftop on Johannesburg's Constitution Hill, and he gets to harvest four times a year instead of once.

Maloney, who studied civil engineering, worked in the corporate sector for a year and just knew he didn't like it. 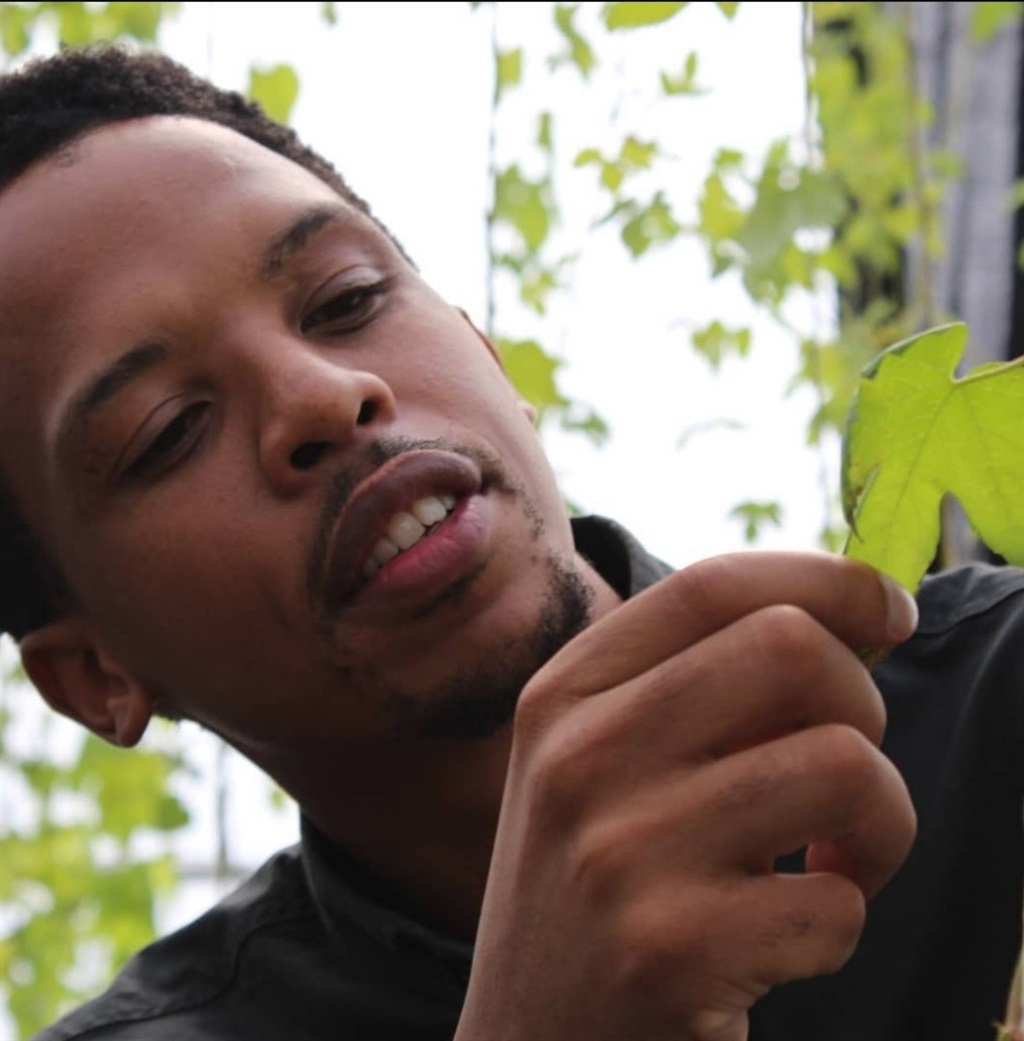 He had always been interested in agri-entrepreneurship and started researching what kind of crops to work with. This came after he saw a similar project happening in New York while watching Carte Blanche back in 2017.

With no background in farming or hydroponics, he decided to join an urban agricultural incubator to bring his vision of hop farming to life.

"I joined an incubator by the name of WIBC [Wouldn't It Be Cool] . They had a new Urban Agricultural Initiative (UAI) where they help young aspiring farmers to grow or start agriculture in the inner city," said Maloney.

The programme, which plans to have 100 farms on 100 rooftops around Joburg, goes through various business models and ways in which farmers go about handling an agricultural business, including lessons on hydroponic agriculture, among other things.

Maloney decided to grow hops since the hop farming industry is relatively small in South Africa, and because he also wanted to penetrate the monopoly of hop farming.

"I chose hops because hops are a region-specific crop that only grow in George in the Southern Cape because environmental factors are beneficial for its growth."

"There's about [over 400] hectares in South Africa, and they are all owned by one conglomerate or independent farmers who are contracted to this conglomerate, therefore I saw that as an opportunity to supply locally," he said.

Through the incubator, Maloney underwent various experimental phases. He was provided with rhizomes to see if it was possible for that crop to grow in a greenhouse in Johannesburg. After a year of trying and failing he finally cracked the recipe. Inside the greenhouse (Supplied)

Hops typically grow through a 12-month cycle when grown on traditional land and can be harvested once a year, usually in the summer.

"With hydroponics, because you're dialling in the nutrients directly into the roots of a crop using technology and water filters and everything else, I have managed to have three of four cycles a year meaning I harvest every three months," he said. According to the 32-year-old urban farmer, hops traditionally use a lot of water and deteriorate over time, creating a lot of waste and creating a need for pesticides, growing hydroponically helped him overcome those barriers. "I even have some dark curtains in my greenhouse to trick the plant into thinking nights are quicker so that it flowers quicker.

Maloney's greenhouse got was co-funded by SEED, an initiative that supports entrepreneurs, in partnership with another NGO called Indalo, after winning almost R20,000 in a UN-sponsored competition. Recently, Maloney was able to supply a batch of freshly-grown hops to a brewery in Cape Town. He also supplies chefs around Joburg and cosmetic companies. Made with Afrileap hops (Supplied)

Maloney, who says the experience was overwhelming when starting out, conceded to receiving a lot of help along the way, especially from the owner of a small hop farm in the north of Pretoria Gert van der Waal.

Van der Waal supplied Maloney with over 500 rhizomes to kickstart the rooftop farm and offered a great deal of support. "It was daunting [at first] but what I love about the agriculture community is that they're very collaborative.

"A lot of people come to the farm after reading stories wanting to meet and help, and see what they can do, learn and share their knowledge and expertise," said the young urban farmer.

Maloney hopes to one day grow hops on a larger scale and share his urban farming expertise with young Black kids, to help them get into agriculture.