Major South African ecommerce platform Homechoice, and payment system Yoco will soon start making use of packing made from mielies or sweetcorn in a bid to be environmentally friendly.

Together, the two companies will use over 60,000 of Mielie Mailer’s sweetcorn bags in distribution, which is 100% biodegradable compared to plastic alternatives which often end up in landfills.

Mielie Mailer’s cofounder Trent Pike said the bags are made from spoilt mielies which are not fit for human consumption.

He said they are currently being made in China, as it is the only country with the specialisation, scale and machinery to make the bags.

However, to compensate for the pollution produced through travel, Mielie Mailer plants trees in deforested regions across the world. The back of a Mielie Mailer bag (supplied)

A special effort is also made to ensure that their producers pay workers a fair wage and treat them equitably, Pike said.

“But watch this space: we are already on our way to bring production of Mielie Mailer to South Africa,” Pike told Business Insider South Africa.

He founded Mielie Mailer with Renato Marchesini and Erik Bourlov in Cape Town in the middle of 2019, and has already started distributing 90,000 bags locally.

Pike said he was driven to start Mielie Mailer out of the devastating consequences inaction will have on the planet. He said it is what drives their entire team. “We started Mielie Mailer to change the world, not to make money,” he said.

For the past four years, Pike said he’s been on a path to minimise his impact on the planet, and believes that innovation in the business sector is the best way to drive the necessary impact.

“I live in a constant state of anxiety about the planet. Every day there is another article, another study, another statistic about how we are destroying our home,” Pike said.

“‘There is no planet B’ has become a mantra for our time, and if you really take a moment to consider what that really means... well, it’s incredibly thought-provoking.” 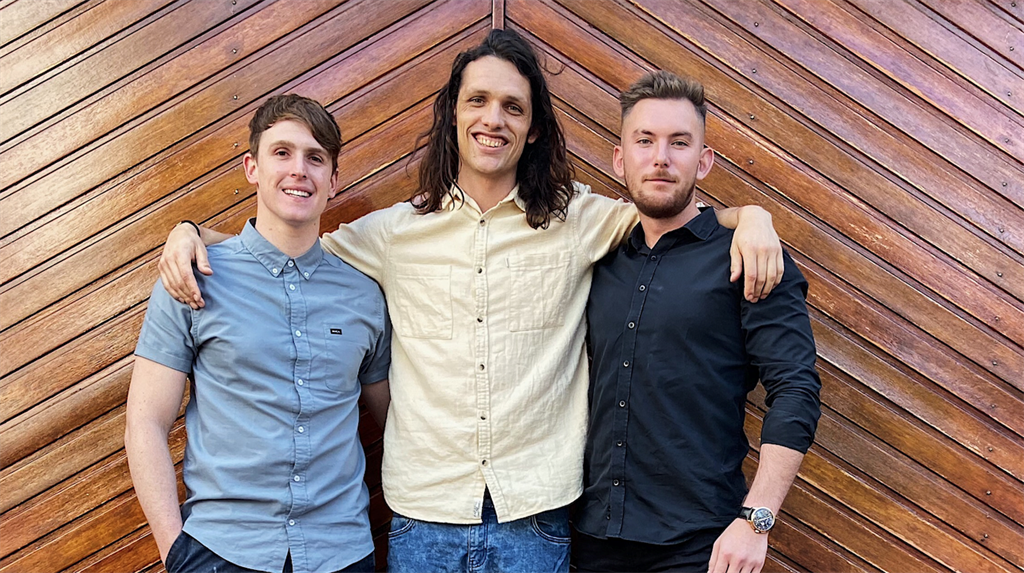 Pike said for orders below 5,000, their bags cost between R5 to R10 depending on size. However, for larger clients such as Yoco and Homechoice, they drop prices by a fair bit.

He said one of the biggest lessons he’s learnt starting the company was to do something you are truly passionate about.

“I’ve attempted many companies over my life, and the only ones that have ever worked out are those which have passion as a driving force,” he said.

“It’s what motivates you to work until 3 in the morning and then get out of bed 2 hours later to start the day. And it’s the only thing that pushes you through times of anxiety and doubt.”

Related Links
Want to be more eco-friendly when you travel on business? Book a cheaper hotel.
This South African invented an eco-friendly sneaker cleaner that is now in hot demand across the...
Meghan Markle's eco-friendly sneakers were one of the most popular products of 2018
Next on Business Insider
Trump Jr. suggested Roe v. Wade was overturned as a result of Obama making fun of his father in 2011