Just 6 months ago Russia's space chief was praising Elon Musk. Now, they're trolling each other 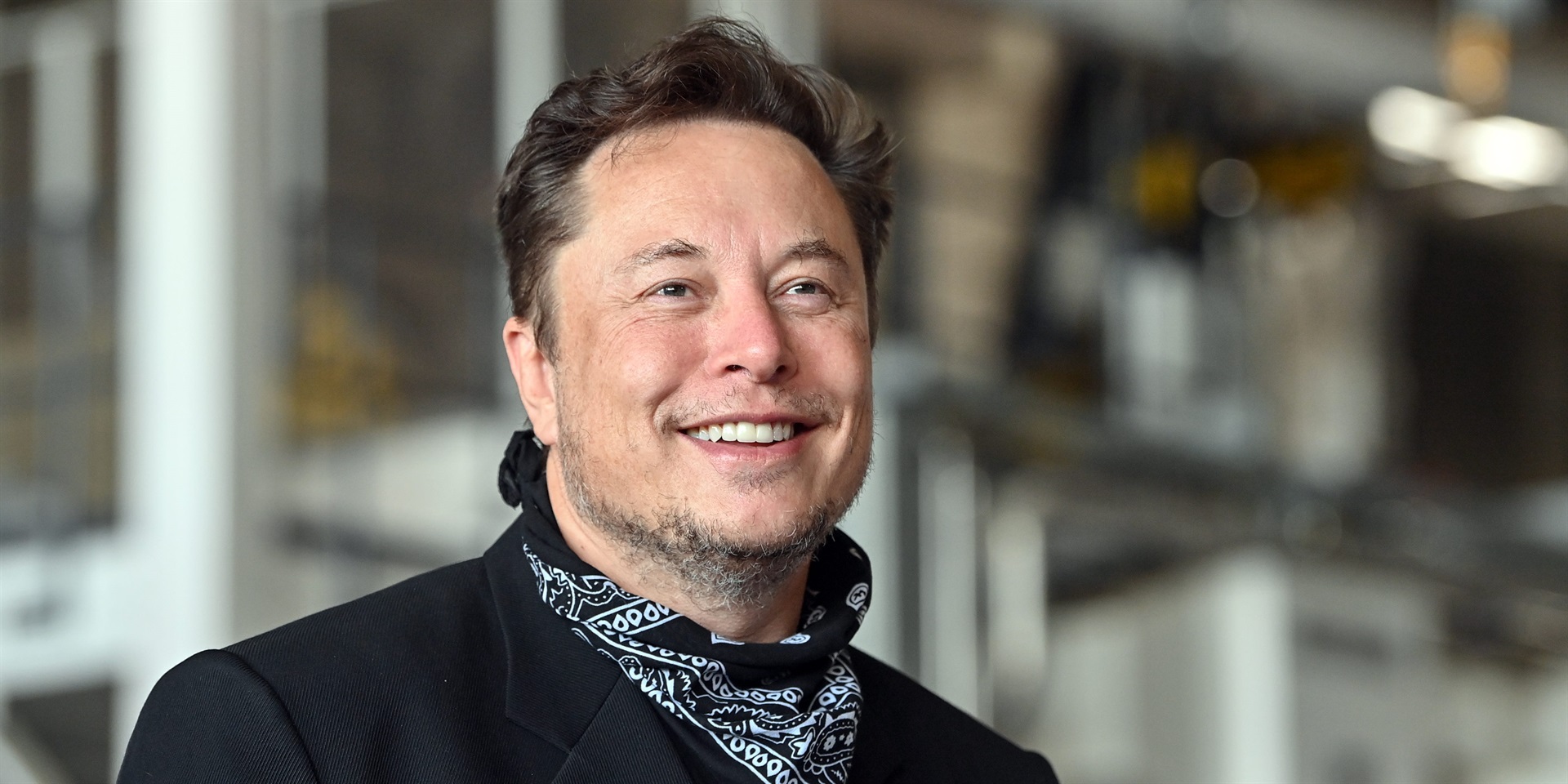 "You, little devil, are still young," Roscosmos chief Dmitry Rogozin tweeted at 50-year-old Musk, according to Insider's translation of the tweet. "Too weak to compete with me; It would only be a waste of time. Overtake my brother first."

In his tweet, Rogozin quotes a 17th-century fairy tale by Alexander Pushkin, a Russian poet known for disguising political messages in his stories and who was exiled from the country due to the themes in his writing.

While it is unclear exactly what Rogozin meant by the quote, it's not the first time the Russian space chief has sparred with Musk on Twitter. The two have traded insults since Russia began invading Ukraine and it highlights a longstanding rivalry between Roscosmos and SpaceX.

On Tuesday, Musk responded to Rogozin's tweet with a series of jokes. He told Rogozin they should "form a book club" and quoted Fyodor Dostoyevsky's novel "The Idiot."

"A fool with a heart and no mind is just as unfortunate a fool as a fool with a mind without a heart," according to Insider's translation of Musk's tweet from a passage referencing a woman.

Musk also cast Putin and himself as fighters in a pay-per-view match.

He can even bring his bear

"Elon, get off the toilet, then we'll talk," Rogozin responded with a screenshot of one of Musk's tweets from last year, according to a translation of the tweet.

He can even bring his bear

Only six months ago, Rogozin was a self-professed fan of Musk and SpaceX. In September, the Russian space chief invited Musk to his home "to be a guest of my family" and said he'd "already set the teakettle on heat."

"Mr. Elon Musk realises many of the ideas and thoughts that we wanted to realise, but did not get to because, after the breakup of the Soviet Union, our space program halted for some time," Rogozin said. "We respect him as an organiser of the space industry and as an inventor, who is not afraid to take risk."

At the time, Rogozin said he had watched Jeff Bezos and Richard Branson blast into space and wished Russian oligarchs would do the same. He invited Musk, along with Bezos and Branson, to a launch of Roscosmos' Soyuz spacecraft in Kazakhstan.

"Our millionaires prefer to invest more in yachts rather than in spaceships," Rogozin said, according to CNN. "I like what your people are doing — people who spend their own money on things useful for overall society," he added.

Rogozin has questioned in the past whether Roscosmos is tougher than SpaceX . In 2020, he shared photos on Twitter of Roscosmos specialists recovering a piece of a Soyuz rocket in snowy weather.

"This is not Boca Chica," Rogozin said, according to a translation from CNN, referring to the town where SpaceX tests rockets. "This is Yakutia in winter. I wonder if gentle SpaceX is able to work in such conditions?"

SpaceX has long been working to fill the need for Russian propulsion techniques at the International Space Station and cut its transportation costs.

In 2020, NASA no longer became entirely reliant on Russian Soyuz rockets and Roscosmos lost out on billions of revenue as SpaceX launched NASA astronauts from US soil for the first time in nearly a decade.

Earlier this month, Rogozin said that Russia would no longer supply rocket engines to the US following President Joe Biden's sanctions over the war in Ukraine and said that the US could use "broomsticks" to fly to space. The space chief also threatened to cut off Russia's support to the ISS and "send it plummeting to Earth" in March. The comments echo a statement from the space chief in 2014 when he said the US could use a "trampoline" to send astronauts to ISS.

In each situation, Musk has leaned into positioning SpaceX as an alternative solution, from providing Starlink to citizens in Ukraine to suggesting SpaceX was America's "broomstick" or "trampoline."

In the meantime, Roscosmos and NASA have said they are continuing to work together despite Rogozin's comments online.