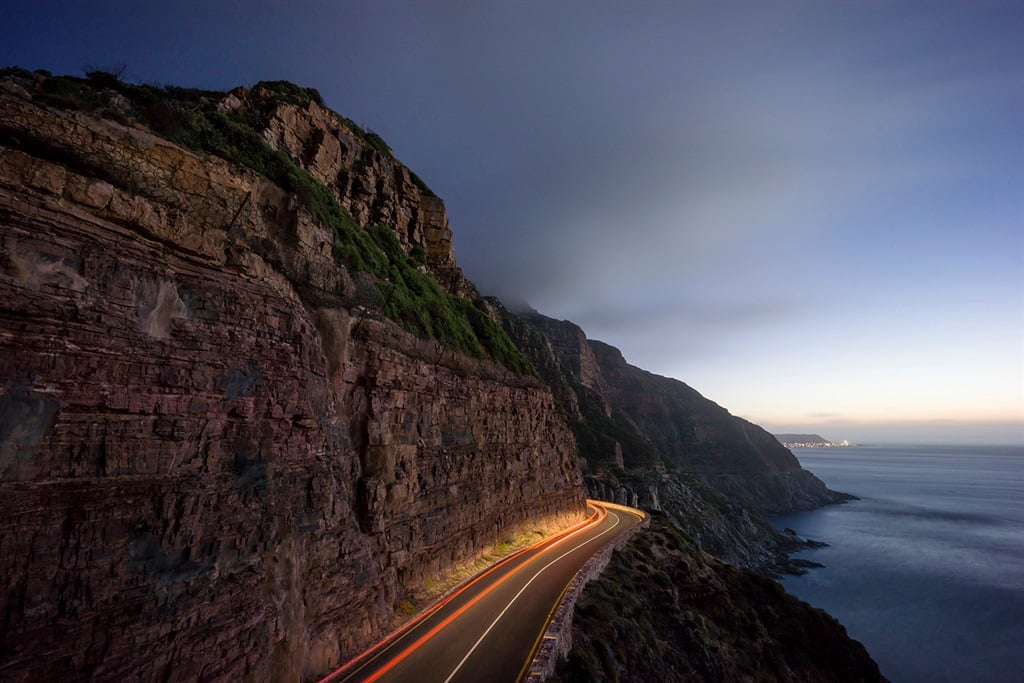 Chapman's Peak Drive, regarded as one of the most scenic routes in the world, turned 100-years-old on Friday.

Cape Town's iconic coastal drive, between Hout Bay and Noordhoek along the Peninsula, is known for its picturesque setting. It also forms part of the Cape Town Cycle Race and the Two Oceans Marathon.

The 9km route with its 114 curves overlooks the rocky coastline below. Its construction during the First World War was hailed as an engineering feat, and its upgrades in the years that followed have saved the route from destructive rockfalls.

The story of Chapman's Peak, and the road which would many years later weave its way across the sheer rockface, started in 1607. In that year, an English ship became becalmed – unable to move because of a lack of wind, which Capetonians today would find ironic – and the Captain's mate, John Chapman, was sent ashore to find provisions. 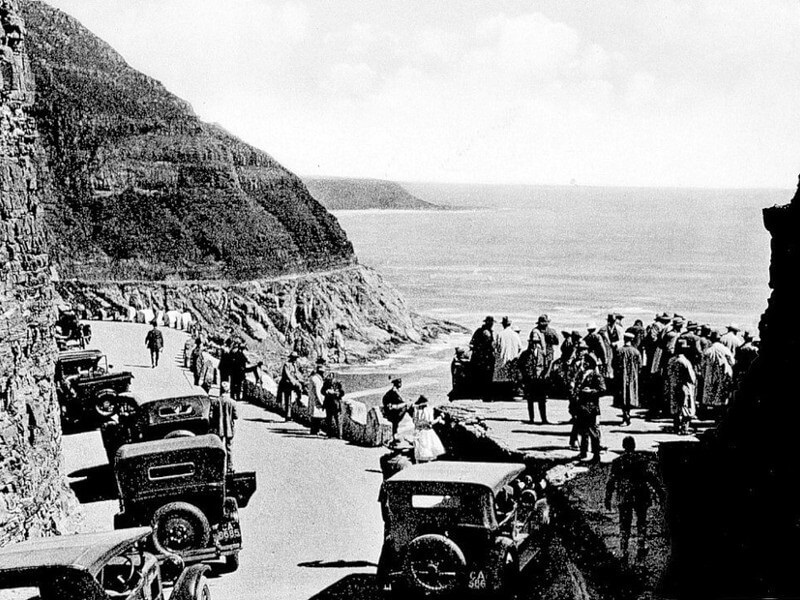 Chapman rowed to the base of a mountain on the western side of the Cape Peninsula. The bay where he landed was recorded as Chapman's Chaunce or Chance. The name stuck and became official on all East India charts.

More than 300 years later, in 1914, preliminary surveys were undertaken to assess the feasibility of a route along the Cape Peninsula linking Hout Bay to Noordhoek. Despite the difficulty and expense of constructing a road on a cliff face, Sir Nicolas Fredrick de Waal, the first administrator of the Cape Province, gave the go-ahead. It took seven years to complete, and on Saturday, 6 May 1922, Chapman's Peak Drive was officially opened by the Governor of the Union of South Africa, His Royal Highness Prince Arthur of Connaught.

But for all its beauty, Chapman's Peak Drive remained a dangerous route, at the mercy of heavy rains and unpredictable rockfalls. A landslide incident on Chapman's Peak Drive in 1994 left a man partially paralysed and resulted in a legal battle against the Cape Metropolitan Council.

In 1999, another rockfall killed a Noordhoek resident. The following year, a rockfall incident crushed a vehicle, killing the driver and seriously injuring the passenger. Shortly afterwards, mountain fires ravaged Chapman's Peak and resulted in rockfalls which left the route impassable. Fearing future fatalities, the provincial minister of transport announced the closure of Chapman's Peak Drive in 2020. The Chapman's Peak Engineering Group Joint Venture, including a consortium of engineers, structural specialists, landscape artists, and environmentalists, was awarded the tender to complete the upgrade.

Chapman's Peak Drive was reopened to traffic, as a toll road, on 20 December 2003. The road was closed for more construction work between 2008 and 2009. Since then, the route has been closed for shorter periods of time due to adverse weather conditions and routine maintenance.

In celebration of the centenary, Chapman's Peak Drive will offer three days of events, starting on Friday, 6 May. The toll road will be open, offering free access to the route on Friday, with an opening address by Western Cape Premier Alan Winde.