Botox is made from the deadliest toxin on earth. Then we started injecting it in our faces. 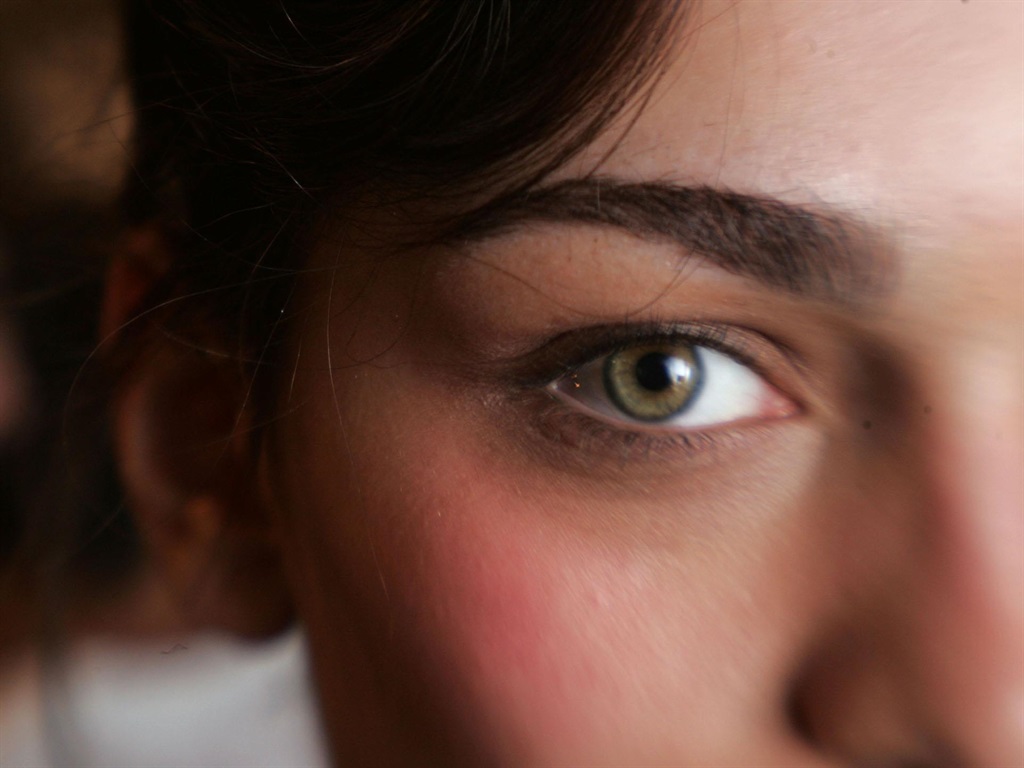 Mitchell Brin has a licence plate that says "Botox".

Brin's been researching Botox since 1984 and is currently the chief scientific officer of Botox at the drug company Allergan. It's one of many Botox-related license plates he owns, including some more scientific nods like one that says "Snap-25." That's a reference to a protein affected by botulinum toxin A, leading to smoother foreheads when used in the right doses.

"Botox is a big component of my life," Brin told Business Insider.

Brin is one of the scientists who saw Botox through from its early days as a potential treatment for muscle disorders to what it is today - a blockbuster pharmaceutical drug best known for cosmetic uses like smoothing out wrinkles on patients' faces.Pharmaceutical giant AbbVie said Tuesday that it plans to acquire Botox-maker Allergan as it builds up its portfolio in the face of looming competition for its blockbuster medication Humira. As Allergan's biggest product, and certainly its best-known, Botox featured prominently in how AbbVie executives talked about the deal that morning. They touted its use for migraines, and downplayed the chances of competition cutting into sales, of which Botox brought in $3.1 billion last year.

Here's the story of how a poisonous toxin became a blockbuster treatment for everything from wrinkles to migraines.

This article was initially published in December 2018 and has been updated. Emma Court contributed reporting.

Researchers had been looking into whether botulinum toxin, a neurotoxin that works by paralyzing parts of the body, could be used as a treatment for muscle-related conditions starting around the 1970s.

Yes, it's a toxin — the deadliest on Earth even. Botulinum toxin is a byproduct of the bacteria clostridium botulinum, the same one implicated in canned food gone bad.

In the 1980s, Vancouver-based ophthalmologist Jean Carruthers was treating people with a tight eyelid condition with Botox injections when one patient got angry with her. She wanted to know why Carruthers hadn't given her an injection near her inner brow. Carruthers explained it was because she wasn't spasming there, but the patient was insistent. "Every time you treat me there, I get this beautiful, untroubled expression," she told Carruthers.

Carruthers took the information from that visit home with her to her husband, Alistair, who worked in dermatology. She told him she might have a solution for his patients who were struggling with their frown lines. He was skeptical, but curious to see it at work. The next day, they tested it out on their receptionist.

Jean was next to try it. The result? "Jean hasn't frowned since 1987," Alistair told Business Insider.

Over the next decade, the Carruthers went on to research and publish on the cosmetic use of Botox. Botox grew so popular that at one point in 1997, the US had run out of its supply, inciting panic for those who used the treatment monthly to reduce wrinkles.

On the other side of North America, Brin was finding the same results in the patients he was treating for an involuntary muscle contraction condition. After more than a decade of researching the use of Botox at Columbia University and Mount Sinai, he joined Allergan in 2001.

Botox didn't immediately catch on within Allergan, the company that owned the drug. That started to change when David Pyott became CEO in 1998.

It took until 2002 for cosmetic Botox to officially get the FDA's stamp of approval. Since then, it's become a blockbuster drug for Allergan. In 2017 alone, the drug made $2.2 billion in revenue for both its cosmetic uses and medical uses.

Today, it's used to treat everything from crow's feet to migraines to overactive bladder. It's currently being studied in the treatment of depression.

Facing competition, Allergan's plan to stay ahead and grow the Botox market is to make getting the treatment as common as getting your eyebrows waxed or your hair dyed a vibrant hue. The plan also relies on the millennial generation taking up medical aesthetics regimens, leading Allergan to consider launch a campaign that asks the question, "Are you bo-curious?" during an investor day in 2018.

In February, the FDA approved a new Botox competitor called Jeuveau made by Evolus. The drug went on sale in May, and a week prior hosted doctors at a resort in Cancun to discuss the drug. The company is positioning the drug as "Newtox."

Even so, AbbVie is planning to acquire Allergan, in large part because of Botox.When going about buying Allergan, AbbVie looked closely at Allergan's business and especially at Botox, CEO Rick Gonzalez said on a Tuesday conference call. But he minimized the competition that Botox is facing, both from upstart biotechs and other big pharmas seeking to make copycats called "biosimilars." In fact, because Botox is a "very unique" product, "I would tell you that, it's highly unlikely that we would see a biosimilar against Botox for a long, long time, if ever," Gonzalez said.