Hilton gives up Cape Town hotel, but says it will stay in SA 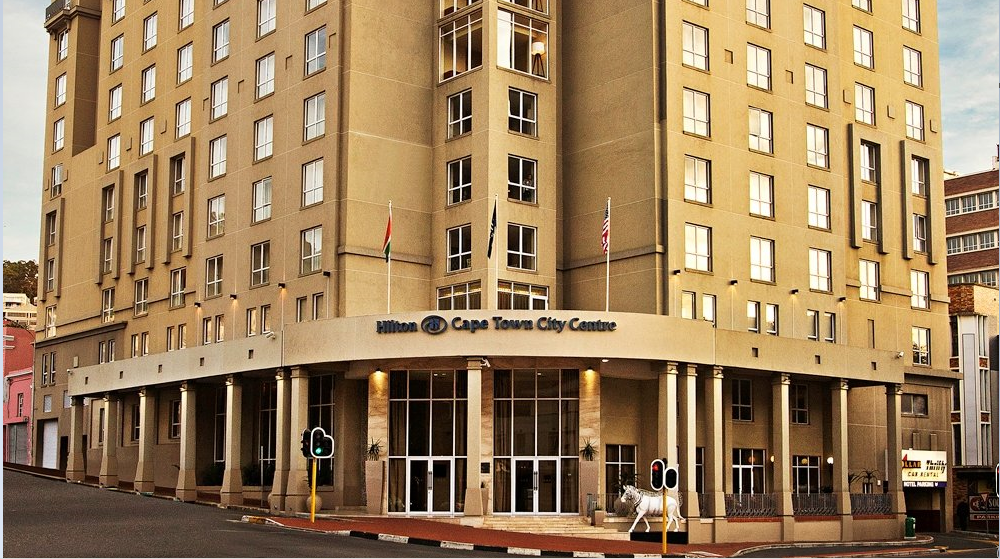 After nine years of operating the Hilton Cape Town hotel in Buitengracht Street in Cape Town, it will be handed back to its owner, Millat Properties, and the Hilton branding removed from the property.

Hilton recently announced that it would cut 2,100 jobs – more than a fifth of its corporate staff -  in response to the coronavirus crisis, which has decimated the hospitality industry.

A Hilton spokesperson told Business Insider SA that from July 12th, the company will no longer operate Hilton Cape Town.

She said that the group had no plans to withdraw from the country. The company also operates Hilton Sandton and Hilton Durban. Its DoubleTree by Hilton Hotel in Woodstock, Cape Town, is managed by a franchise holder.

“We remain committed to Cape Town as a destination,” the spokesperson said. Hilton still plans to open its first boutique-style Canopy by Hilton hotel in the city towards the end of next year. The hotel – in Longkloof Studios, Gardens - will be owned and developed by property giant Growthpoint.

Last month, the US hotel giant Marriott announced that it will stop operating three hotels - the Mount Grace in Magaliesburg, the Edward in Durban and the Protea Hotel Hazyview in Mpumalanga – in South Africa. Tsogo Sun, the owner of the properties, will take over the hotels. It expects to reopen the hotels within 18 months.