Breathing into a paper bag just might work.
NBC / Contributor
At one time or another, you've had the hiccups and likely have desperately tried to get rid of them. And sometimes, they last longer than you want because none of the home remedies seem to actually work.

Unfortunately, there is no official cure for the hiccups that works for everyone. Hiccups remain a mystery in the science community - both their cause and their cure. However, research speculates several evidence-based remedies for the hiccups, and INSIDER gathered a few that have been shown to work.

Hiccups are involuntary spasms or contractions that occur in your diaphragm, according to Dr. Janette Nesheiwat, Medical Director at CityMD. As you breathe in, the opening between your vocal cords closes quickly causing a "hic" sound. The "tightening" sensation people feel in their throats during a hiccup is their vocal cords closing.

One of the most common remedies for hiccups is holding your breath, and it's one of the first methods you should try, Dr. Nesheiwat explained, as well as other physical manoeuvres. This technique allows carbon dioxide to build up in your lungs, which may relax your diaphragm. 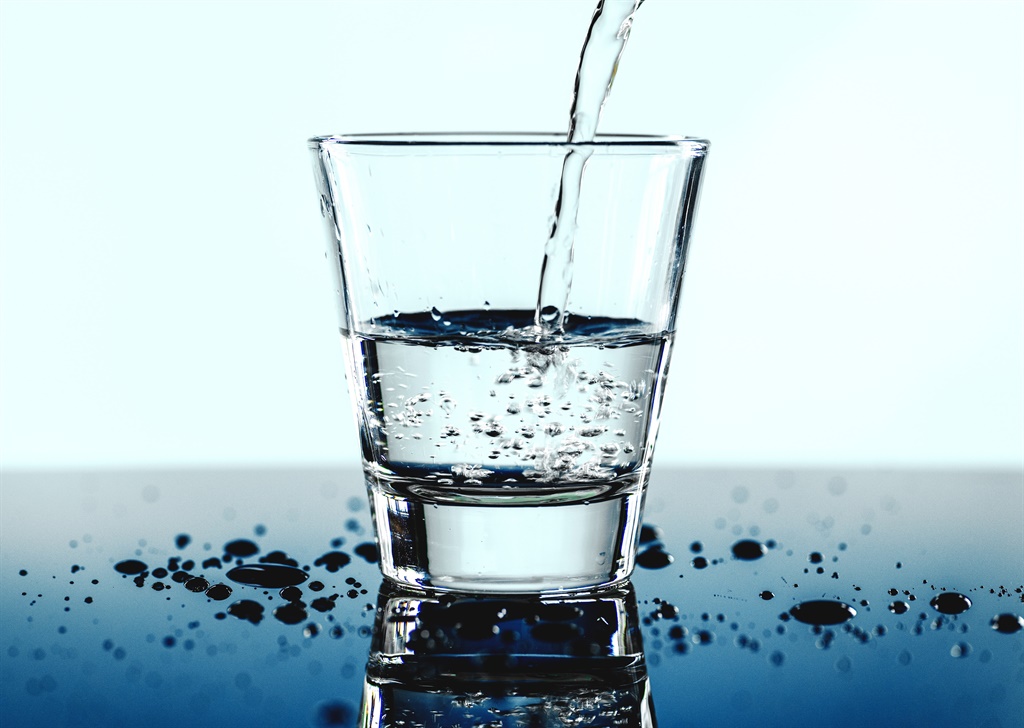 Drinking ice cold water is another home remedy you can try if the above methods don't work, Dr. Nesheiwat told INSIDER. Cold water helps to stop the irritation produced in the diaphragm.

As you drink the cold water, it essentially helps to relax the diaphragm, allowing the muscle to function normally again.

If you have ever tried to pop your ears, you likely have performed the Valsalva manoeuvre. It's the act of exhaling while also pinching your nose and keeping your mouth closed. And while yes you can use it to pop your ears, it's also a very useful technique for getting rid of the hiccups. Research suggests that this manoeuvre can interrupt the hiccup reflex.

It must be maintained for about 10 to 15 seconds. Just be careful not to do it too forcefully, and don't keep repeating this method if it doesn't work, Brett Comer, an ear, nose, and throat doctor, and surgeon at the University of Kentucky told Tonic.

Use the ice cube trick

Another tried and tested method is the ice cube trick, according to Allen Conrad, BS, DC, CSCS, and owner of Montgomery County Chiropractic Center.

"The key is the interruption of the vagus nerve," Conrad told INSIDER. "The vagus nerve, also known as cranial nerve X, causes the diaphragm to contract, making you hiccup."

To interrupt the signal temporarily, place an ice cube on the back of your neck, right where you find the top protruding bone. At the same time, place another cube two inches below your jaw for 30 seconds. This temporary interruption of the nerve flow will stop the signal for your body to hiccup, Conrad explained.

Swallow a spoonful of sugar

Per Mary Poppins' prescription to help the medicine go down, swallowing a spoonful of sugar may also help to get rid of your hiccups. A 1971 study found that a teaspoon of sugar cured the hiccups for 19 out of 20 patients.

The hypothesis for why it works has to do with how the sugar affects the vagus nerve, connecting your brain and stomach. The sugar irritates the back of the throat, and in turn, interrupts the spasms.

Bite on a lemon with bitters

Oddly enough, this hiccup remedy was well-known amongst bartenders first before being passed on to the science community. The remedy involves eating or chewing on a lemon wedge topped with a few drops of bitters.

Dr. Jay Howard Herman and bartender David S. Nolan experimented with this cure and found that 14 out 16 patients got rid of their hiccups in less than a minute. Their study was later published in the New England Journal of Medicine.

Breathe into a paper bag

Similar to holding your breath, breathing into a paper bag has also been reported to help with a hiccup problem, according to the UK National Health Service. This remedy raises levels of carbon dioxide in the blood, which prevents spasms in the diaphragm.

Pull your knees to your chest Another physical manoeuvre you can try is to pull your knees up to your chest. Hold or hug them there and then release to repeat this process. In doing so, it helps to relieve pressure on the diaphragm, Dr. Nesheiwat told INSIDER.

One of the most unusual remedies is a rectal massage

For a more serious case of the hiccups, also known as chronic hiccups, there is the digital rectal massage method. A tube is inserted in the rectum and moves in a slow, circular motion. Seven out of seven patients were cured of their hiccups using this method.

The theory behind why it works is because the massage stimulates the nerves present in the rectum, which leads to the termination of hiccups.

Medications can also help with hiccups

Most of the time, hiccups go away on their own without medical treatment. However, if your hiccups persist longer than 48 hours, you should see a doctor, according to Dr. Nesheiwat. Long-term hiccups could be a sign of an underlying medical condition and may require medication to treat long-term hiccups.