Hey JZ – here are some options to fund your legal bill

The High Court in Pretoria has finally instructed the State Attorney’s office to recover all the money spent on former President Jacob Zuma’s legal fees. It says it should use whatever means necessary.

So, how do you raise R32 million in a hurry? Bruce Whitfield with former US president Bill Clinton at the Discovery Leadership Summit. Former US Secretary of State, Hillary Clinton, also addressed the audience in Sandton.

Lots of former leaders make their fortunes writing their biographies and hitting the international speaking circuit. Tony Blair has coined it as a peace envoy to the Middle East and the Clintons have written books and do public appearances for hundreds of thousands of dollars. It’s not unusual.

You also have to take time out to write those memoirs and Jacob Zuma has done anything but take a back seat during his ouster.

He also has a propensity for turning up at gatherings for no fee at all. That has damaged that potential income stream.

Besides, paying audiences need to want to hear what you have to say.

Read: Bill Clinton has four words of advice for SA

I wrote an open letter to the president about four years ago offering him the opportunity to prove his innocence. If he was willing, I said, to subject himself to the mercy of the courts I would happily head up a crowd-funding initiative to raise money for the best defence money could buy.

All he had to do was guarantee he would stand trial. He didn’t accept and instead used public money to prolong personal court battles and to stay out of jail.

The offer, by the way, is withdrawn. I didn’t appreciate being ignored at the time.

Dip into your cash reserves

Not many people have the kind of financial liquidity which will enable them to EFT R32m to government at the drop of a hat.

It would seem unlikely that the former president has this cash on hand as he had to borrow R8m just to pay for the non-security upgrades at Nkandla.

Every start-up knows these are the first people you tap for your big idea. They tend to stop returning phone calls after a while though and JZ may be finding himself in these unchartered waters.

Without the power gained through his capacity to dole out state largesse – donors are going to be harder to find now than previously. 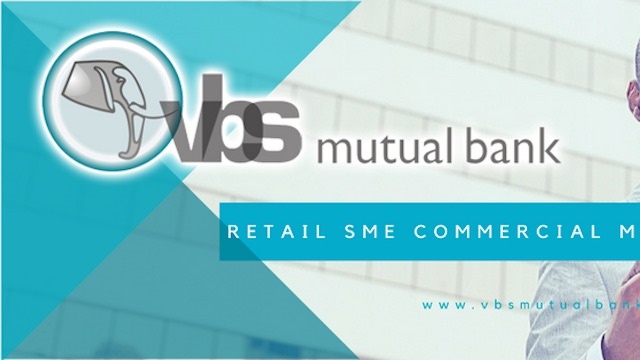 He did that already. And now the bank he relied on is gone. Robbed blind by its management. It’s not clear whether the R8m loan Zuma took from VBS to pay for the upgrades has been paid back. Considering the standards of governance at the bank – it would seem unlikely and this is another liability Zuma will be asked to fund.

It’s really not clear what the ex-president actually owns. He has no title over Nkandla despite getting the state to fund large parts of its construction.

It’s also hardly the place a Sunday afternoon show-house visitor is going to stumble across. It’s somewhat off the beaten track.

It does open itself to an evocative marketing campaign. Imagine the Pam Golding pamphlet: “Gentleman’s Country Estate. All mod cons. Top security. Plenty of room for visitors. Cattle culvert allows easy access to livestock 24/7 and may make useful escape route in a hurry.” This really is about the only avenue open to the former president, who can get to experience the low-budget defence his mismanagement and repeated assaults on the criminal justice system over more than a decade subjected his countrymen to.

That would be justice.

Related Links
A TV drama about the Zuma years will cost a whopping R20 million an episode
R900 million is missing from VBS, the bank that gave Jacob Zuma a loan – and a columnist says it...
Cyril Ramaphosa wears an Apple Watch – still R500,000 cheaper than Zuma's watch
Next on Business Insider
Serena Williams is leaving tennis to become a full-time venture capitalist. Here’s why.