These are the best places in SA to watch the ‘blood moon’ lunar eclipse, if the weather holds 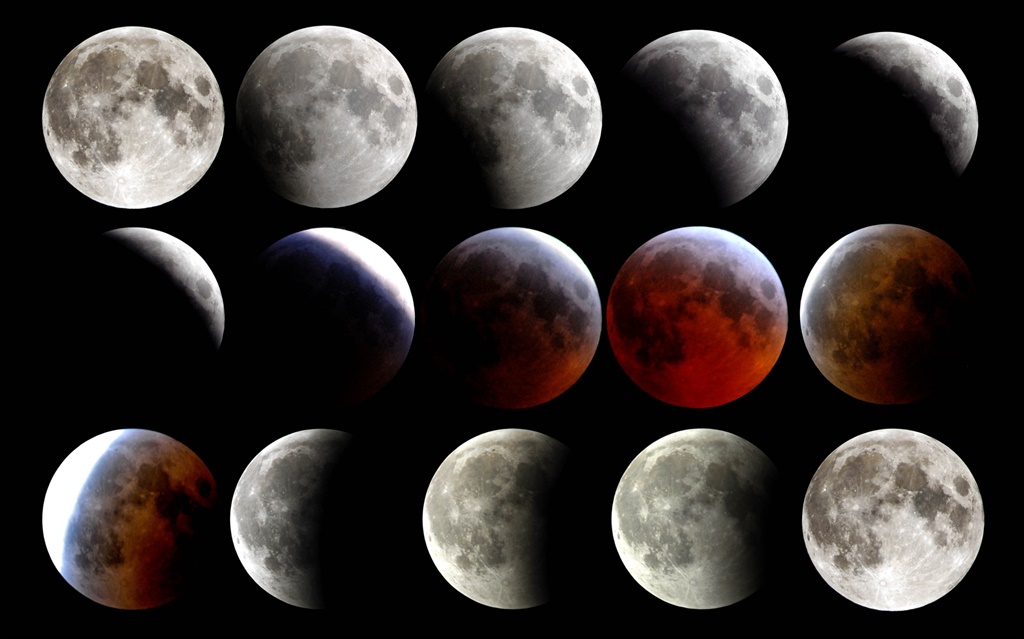 South Africans will be treated to a rare astronomical spectacle on Friday 27 July: a full lunar eclipse.

"This spectacle will capture the attention of millions, and we are especially fortunate here to have what are front-row seats to it," said Eddy Nijeboer, Chairperson, Cape Centre of the Astronomical Society of South Africa (ASSA). "This extraordinary event will not come again to the region until 2029."

Depending on clear weather, South Africans should have a great view of the full Moon slipping into the Earth’s shadow, an event which last happened in SA seven years ago, said Dr Daniel Cunnama, Science Engagement Astronomer at the South African Astronomical Observatory (SAAO)

It will also give South African star gazers a chance to make up for missing out on the rare super blood moon visible in North America, Hawaii, the Middle East, Russia, India, and Australia, earlier this year.

The "blood" in the name comes from the reddish-brown colour the Moon takes on when Earth enters between it and the Sun, cutting off the direct light that usually brighten the lunar surface to white.

The eclipse will be visible country-wide and will be easily and safely visible to the naked eye.

The full Moon first begins to darken as it enters the earth’s shadow at 19:15, with totality beginning at 21:30.

The duration of total eclipse will be nearly two hours.

You should also be able to spot the planets Venus, Jupiter, Saturn and Mars.

These are the events planned around the lunar eclipse.

We will update this list as more events are announced. Have an event that should be here? Mail us on team@businessinsider.co.za, or let us know on Twitter or Facebook.