These are now the top natural killers in South Africa Statistics South Africa released its annual "Mortality and Causes of Death" report on Tuesday, which analyses the 456,612 deaths recorded in 2016.

Here are the top natural killers of South Africa in 2016. As a percentage of deaths TB declined slightly, Stats SA said, but it was still the number one natural cause of death by a significant margin. 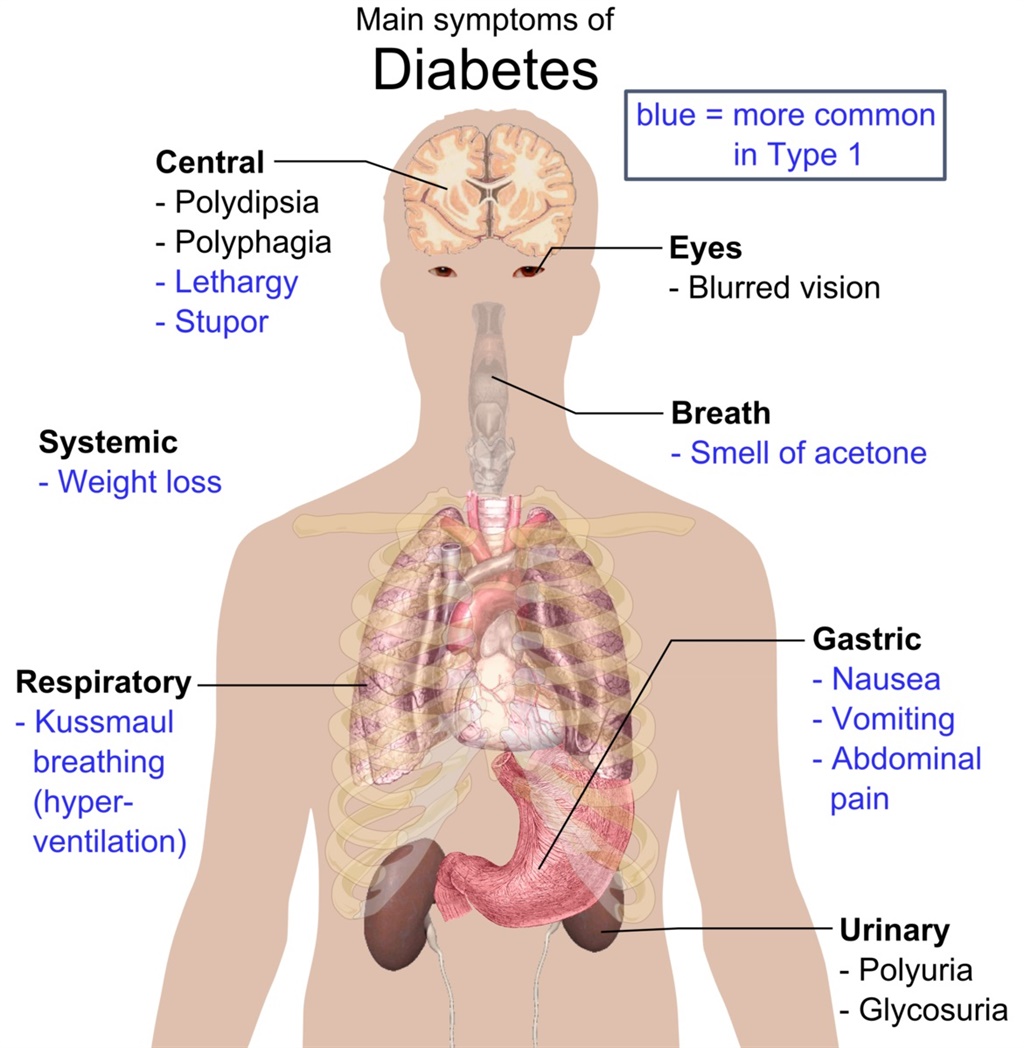 In 2013 diabetes was only the fifth biggest cause of natural death in South Africa. It jumped two places in 2014 and another in 2015, and in 2016 remained the number two killer.

It is the biggest natural cause of death for women by a considerable margin. The grab-bag category of heart diseases, excluding the big killers, ranked as the number four killer in 2015. It is now ranked higher than problems with blood flow in the brain. 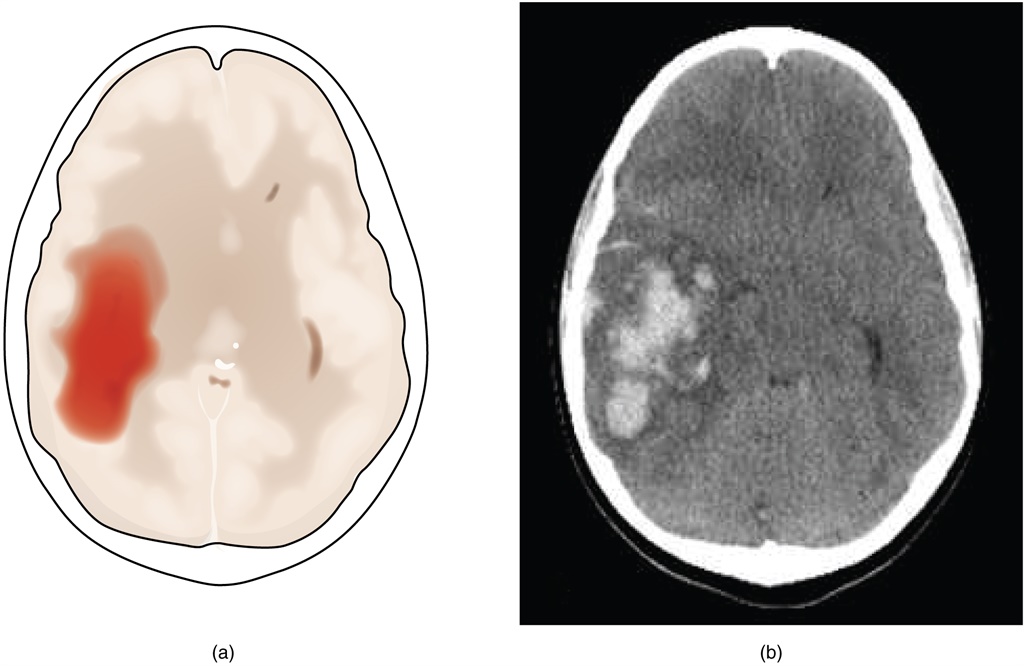 Strokes and aneurysms, the ways in which cerebrovascular disease typically kill, dropped one position in the ranking. Deaths due to HIV/Aids remained stead as the fifth largest natural underlaying cause of death. But those only count if you exclude "non-natural causes" of death. As always, the number one killer of people in South Africa was neither communicable nor lifestyle diseases, but what Stats SA categorises as "non-natural causes": mostly accidents, assault, and suicide.