One in five South Africans now lives on less than R28 a day, the UN finds 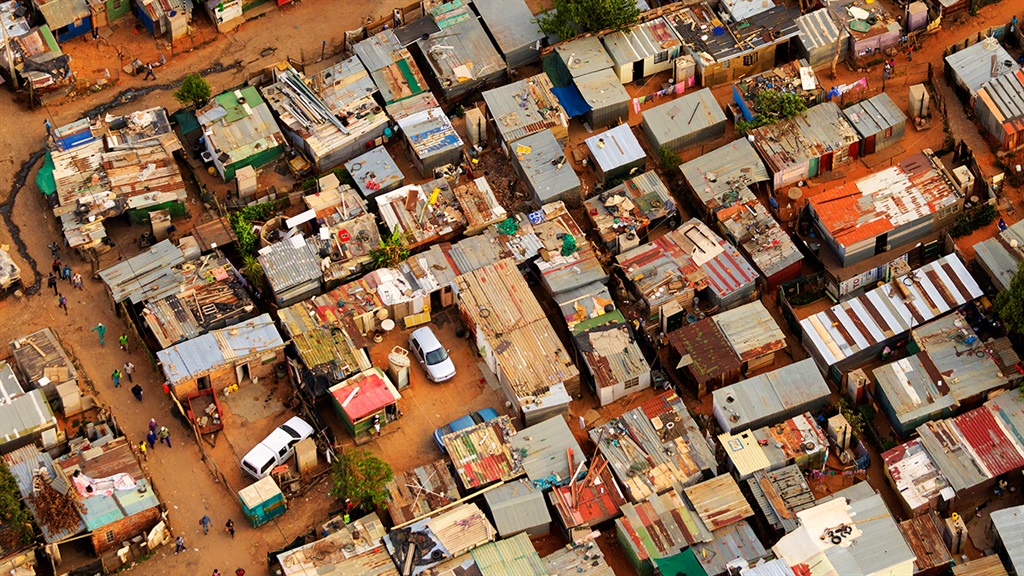 South Africa remains one of the most unequal countries in the world, according to the global Human Development Index in 2020.

Determined by average life expectancy, education and income equality, the United Nations’ (UN) latest Human Development Report looks to provide a detailed view of a world in flux. Assessing 189 countries through a wide range of socioeconomic indicators, the UN’s annual Human Development Index (HDI) analyses the quality of life against the backdrop of industrial advancement.

Since 2014, South Africa has dropped two ranks lower on the index and one rank lower as a result of planetary pressure monitoring. The latter adjust the overall HDI score by measuring the level of carbon dioxide emissions and material footprint per capita.

Nestled between Venezuela and Palestine, ranked at 114 out of 189 countries surveyed, South Africa’s uneasy socioeconomic standing is being degraded by declining standards of living, with the cycle of multidimensional poverty trapping the poorest 40% of the country.

South Africa’s greatest failing on the global index is a result of the UN’s inequality-adjusted measurement. Although South Africa manages to stick with average scores for developing countries in other HDI categories, it falls far behind in the coefficient of human inequality assessment. This decreases South Africa’s HDI by a further 18 ranks, a level of loss only slightly exceeded by Brazil and the Comoros.

South Africa remains the most unequal country in the world according to the Gini coefficient, which analyses the distribution of income among individuals and households. South Africa has the highest global score of 63.

The study goes further to point out socioeconomic inequalities according to gender. Women, on average, earn 38% less than men and end up leaving school one year earlier, primarily due to teenage pregnancy. Less South African women have a tertiary education when compared to men.

While Statistics South Africa (Stats SA) reports that the average formal South African worker earns R22,500 per month, the HDI points to a growing number of citizens living below the international poverty line. The UN notes that 18.9% of the population – some 11 million South Africans – survive on less than $1.90, which converts to just R27.66, a day, or around R800 per month.

It's further estimated that nearly 4 million South Africans are in a state of multidimensional poverty, defined as poor health, malnutrition, a lack of clean water, inadequate access to healthcare services and poor, if any, housing conditions.

The latter, reflected as a poor standard of living, contributes 47.4% to multidimensional poverty in South Africa.

As part of its report, the UN notes that socioeconomic consequences of the Covid-19 pandemic – which has led to more than 2 million job losses in South Africa alone – will likely intensify inequalities and cause the number of citizens languishing below the international poverty line to increase.

Countries at the top of the HDI include Norway, Ireland, Switzerland, Hong Kong, Iceland, Germany, and Sweden.

Related Links
Millions of jobless South Africans will now get a corona grant – what you need to know
Half of the world's poor people live in these 5 countries
How to turn R10 into R1 million over time. Hint: Don’t use a savings account.
Next on Business Insider
China is boosting Russian oil purchases by nearly 50% after initially cutting back