South Africa has launched 20 new Marine Protected Areas (MPAs), that together cover an area two and a half times the size of the Kruger National Park, some 50,000 square kilometres.

After it was signed off last week by cabinet, 5% of South Africa's waters are now protected areas, compared to 0.4% previously. This means that fishing won't be allowed in these areas. After decades of heavy fishing, the hope is that MPAs will allow ecosystems and the creatures and plants living in them to recover. They provide safe spaces in which fish can breed undisturbed.

The new protected areas will include some of the most unique oceanscapes Africa has to offer:

One of the new protected areas, uThukela Banks in KwaZulu-Natal, is home to seaslugs that can fight cancer The deep reef is home to species of sea slug found only on the south and east coast of South Africa. The sea slug leminda millecrafrom contains compounds that can fight esophageal cancer. Scientists are currently doing more research on how this finding can help shape treatment.

South Africa's waters are filled with a large diversity of life. Sponges from Sodwana, the Tsitsikamma area and Aliwal Shoal have also produced useful compounds, with further research underway.

ISimangaliso is home to coelacanths named Jessie, Twighlight and Shaka This 1,200 km2 area near St Lucia is home to coelacanths, fish that have been around since the dinosaurs.

The offshore expansion will protect the home of the most accessible coelacanth population on the planet. Many of the coelacanths have been named by scientists. One of the most well-known is Jessie, who is about 1.8 metres long and weighs about 98kg. Dr Kerry Sink, a scientist at the South African National Biodiversity Institute (SANBI), has followed the lives of these animals over the last 18 years, maintaining a catalogue that tracks sightings of each individual fish. Off the coast of East London, this 400km2 MPA has unique canyons, corals and gravel habitats that are home to seabreams that are can't be seen anywhere else on Earth. It protects the Gxulu canyon and its fragile lace corals where the endemic south coast rock lobster hides. 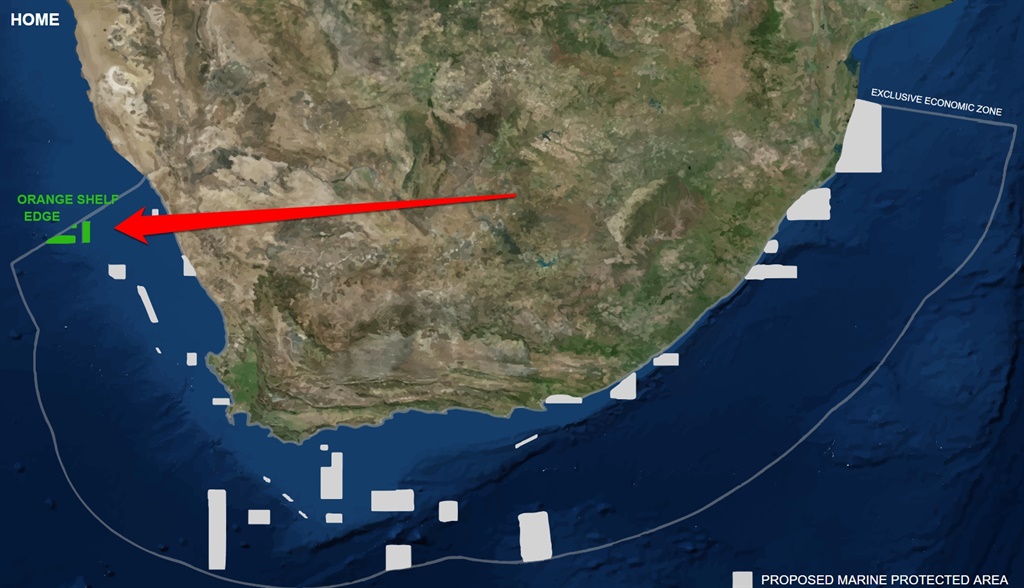 Offshore of Port Nolloth, Northern Cape, this MPA is unique because no-one has ever dragged a net over it – it has never been trawled. 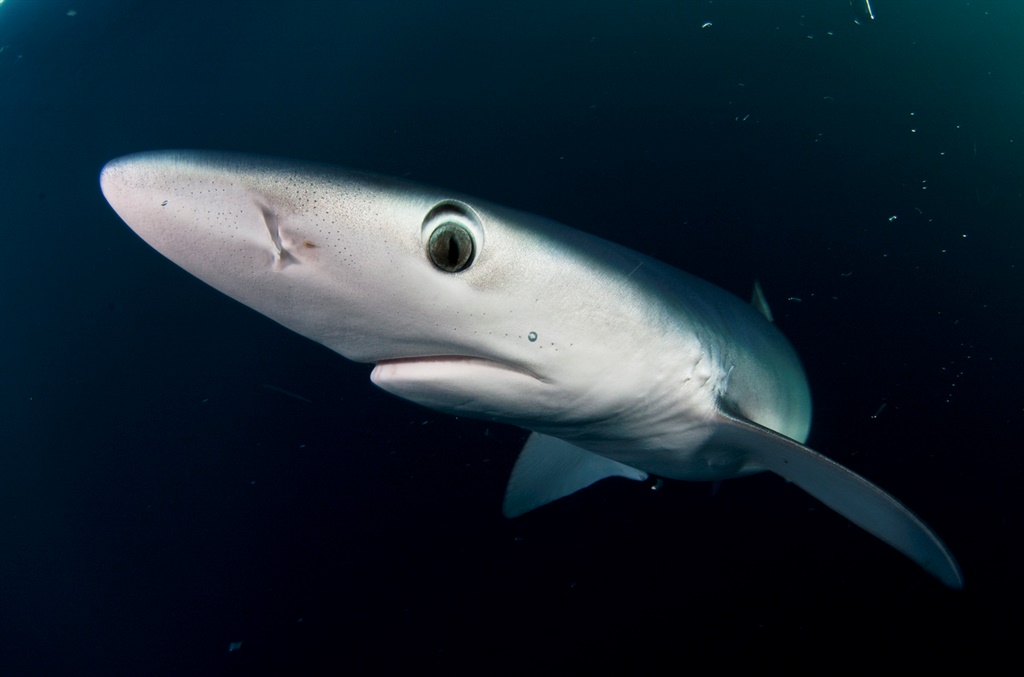 It could give researchers insight into what a sea bed should look like without the intervention of humans.

Browns Bank Corals, where young South African scientists are currently studying coral for clues about our past climate This MPA consists of three separate areas totaling about 300 km2 on the western edge of the Agulhas Bank. Several types of deepsea coral have been found in these areas and in earlier days, when trawlers explored the area, they damaged their nets on these rough grounds where hake are known to spawn. Fishermen have found fossilised corals in the northern area which may hold clues to our past climate.

Young South African scientists are currently studying these corals and it could be the home of undiscovered species of deepsea coral.