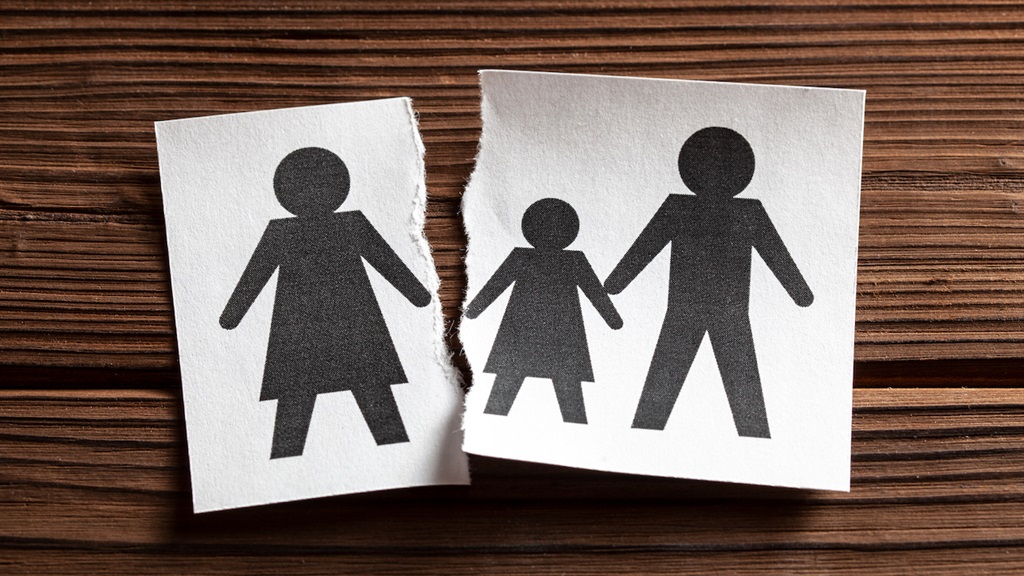 The South African government should help couples to fight better, says a new policy document from the department of social development (DSD).

And, while it should do what it can to strengthen family ties and support families during tough times, it should also be ready to help families break up, rather than see them stick together and fight.

The DSD on Friday gazetted what is formally known as the Revised White Paper on Families in South Africa, a document intended to inform how the state interacts with families, with the intention to "support and strengthen" family units. Such an explicit policy framework is urgently needed, says the DSD.

But its first attempt at such a policy – in 2013, but based on work started in 2001 – ended badly, with what the department described as "activist and academic criticisms and concerns" about "the moralistic undertones and narrow expressions of family life in South Africa".

Though many elements from that eight-year-old version remain, changes both fundamental and subtle have been made. The original decried a "serious moral breakdown or degeneration", and made the state responsible for "moral regeneration", an effort once lead by Jacob Zuma. The new version does not mention morals at all.

On a more practical level, the 2013 version called for the state to discourage the use of corporal punishment, and "advocate for alternative discipline methods". The updated plan still wants parents to be dissuaded from hitting their kids, but now wants to "empower caregivers to use alternative disciplining methods".

A similarly less blunt approach is taken when it comes to family fights. In 2013 the state was to "[p]rovide preventive relationship support", with the specific view to prevent marriages from breaking up. Breakups, said the White Paper at the time, carry "substantial costs upon individuals and society".

In 2021, the South African state appears much less fussed about divorce. It now wants to provide better access "to relationship support at key points in couples' relationships to support couples to better manage conflict". But while it wants to strengthen family bonds, the state should also "[s]upport families to dissolve relationships where an amicable dissolution of a relationship is preferable to ongoing conflict or abuse."

The idea that divorce could be a good thing did not form part of the 2013 policy. Instead there was a focus on encouraging a specific approach to families – in what arguably amounted to a roadmap for moral propaganda. The state should, as a strategic priority "[u]se the education system, faith-based organisations, the religious sector, the media to promote positive values and moral regeneration", held the White Paper at the time.

The new policy does not seek to push hard on any particular set of values beyond the promotion of "positive attitudes and values about the importance of strong families and communities that support families" – with the hope of preventing and mitigating "problems associated with family disintegration", rather than keeping them together.