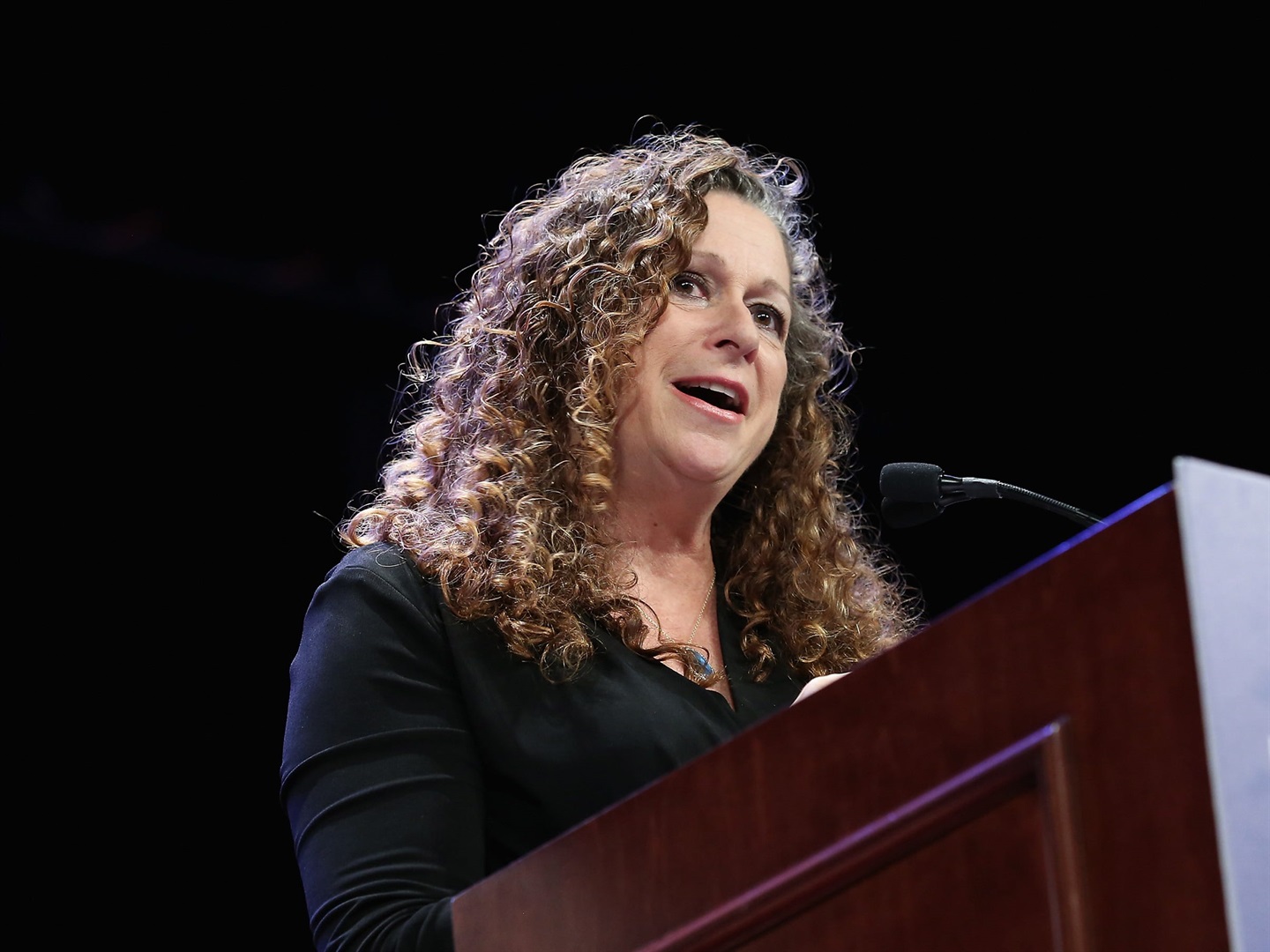 Abigail Disney knows what lurks in the minds of the wealthy. She's one of them, after all.

The heiress and outspoken wealth-tax advocate penned an essay in The Atlantic about the staggeringly low tax rates that a ProPublica expose revealed many billionaires have been paying. She said it reveals a mindset at work, and not a healthy one.

That bombshell ProPublica report showed just how little America's wealthiest pay in proportional taxes, which Disney notes is completely legal. She confesses that many of the tax-reducing mechanisms described in that report had previously been suggested to her, and she's even utilised some of them.

While she eventually awakened to the reality of the wealth-preserving advice she was given, she said it took her "far too long." That's due in part to the material comfort and privileges afforded by wealth. As Disney bluntly puts it: "Having money - a lot of money - is very, very nice."

Disney, the granddaughter of Roy Disney, works as a podcaster and documentary filmmaker. She said that since coming into money at a young age, she was taught some ground rules for wealth. Among them: Don't touch the capital you're left with, and do anything in your power to retain control over your wealth.

That aligns with the key ideology that "the government is bad and cannot be trusted with money," she writes, so it's therefore better for it to remain in the hands of those who would wield it in a smarter way.

Disney isn't alone. Chuck Collins, an inequality expert and Oscar Mayer heir, told Insider in March that he was advised never to touch the principal of his inheritance, as that could prevent future generations from reaping gains.

Collins opted to give away his entire inheritance and become an expert on inequality. In his book, "The Wealth Hoarders," Collins dissects what he calls the "wealth defense industry" - a cottage industry devoted to wealth preservation that's ballooned over the past few decades.

A recent report from the Institute for Policy Studies revealed three ways that ultrawealthy family dynasties have used to retain and grow their wealth. That includes funneling money into anti-tax lobbying efforts and PACs, and setting up family offices. Collins found that there are now over 10,000 family offices around the world.

Disney said she's been guided by her own ethics - and has increasingly felt the "impulse to betray my own class" through backing policy changes that could curb that avoidance. In 2019, Disney happily accepted a "Class Traitor" award, according to WBUR. She has a long history of campaigning for a wealth tax, recently testifying in front of a US Senate Budget subcommittee led by Senator Elizabeth Warren about her support for the measure.

"To me, my part of the American Dream is to step up and pay my fair share," Disney said.