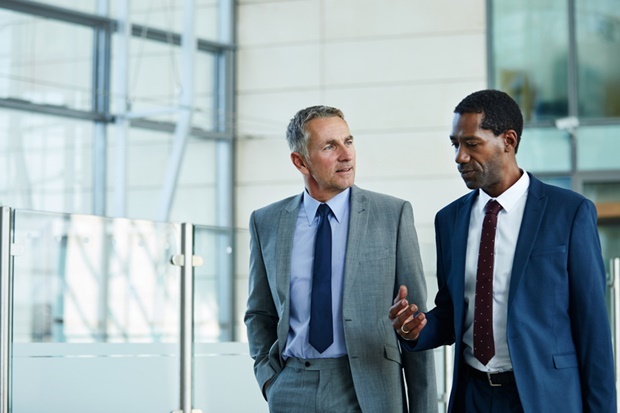 The packages offered to women, of both races, who are poached, however, is higher than those offered to men.

“There's not much in the budget to attract even high-demand short-supply candidates, which may, unfortunately, further impact the pace of transformation.”

READ: 16 signs you're underpaid — and what to do about it

Goodman-Bhyat says the average increase offered to headhunted candidates in South Africa has dropped sharply, from 27% in 2017 to 21% in 2018.

The combined average percentage increase offered to headhunted candidates between 2015 and 2017 was 25%.

“What we’re seeing in 2018 is the hangover of long-term economic erosion, with less cash to go around in all areas, both in government and the private sector.”

Positive investor sentiment following the election of President Cyril Ramaphosa has resulted in a "go" for corporates to start new projects and initiatives, but generally poor economic activity is inhibiting salary growth, she says.

“In the past, companies would have had an attitude of paying what it takes to get the right people on board,” Goodman-Bhyat says.

“Now they’re saying if they can’t afford the premium, they won’t go ahead with an appointment.”

Related Links
This company says it can solve school toilet problems in six weeks flat – then turn a profit on...
Facebook security chief's brutally honest leaked email reveals how distraught the company was...
Naspers-owned company buys an Israeli start-up, whose tech is already used by South African taxis
Next on Business Insider
Elon Musk put Twitter buyout 'on hold.' He could be trying for a better price, preparing to scrap deal