Half of the world's poor people live in these 5 countries 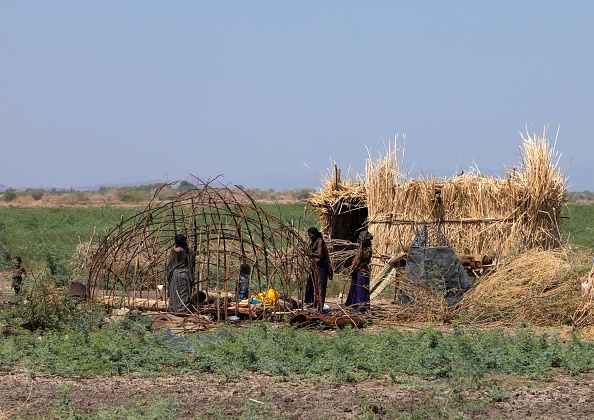 India, Nigeria, Democratic Republic of Congo, Ethiopia, and Bangladesh housed half of the world's extremely poor people, according to a World Bank report. In a recently released Poverty and Shared Prosperity report 2018, titled “Piecing Together the Poverty Puzzle,” by World Bank, 368 million, out of world’s 736 million extreme poor live in the five countries (in descending order) as at 2015.

These countries are also the most populous countries of South Asia and Sub-Saharan Africa, the two regions that together account for 85% (629 million) of the world’s poor.

The report states that “to make significant continued progress towards the global target of reducing extreme poverty (those living on less than R26.03 a day) to less than 3% by 2030, large reductions in poverty in these five countries will be crucial. The report using consumption in 2015 for both India and Nigeria based on projections, not direct enumerations of consumption from recent household surveys, suggests that Nigeria is now the country with the poorest people in the world.

These are the countries with the poorest people in the world: 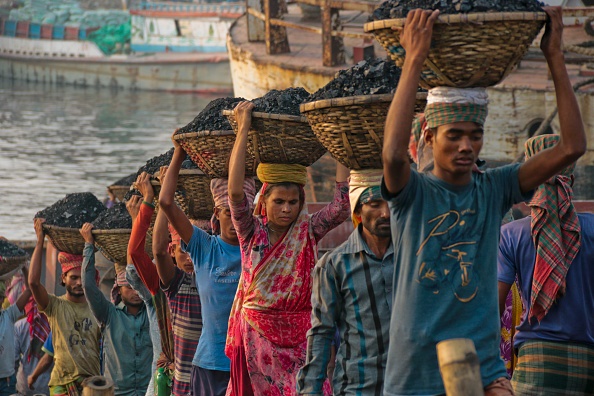