Half of richer, online South Africans want to buy cryptocurrencies – here’s what’s holding them back 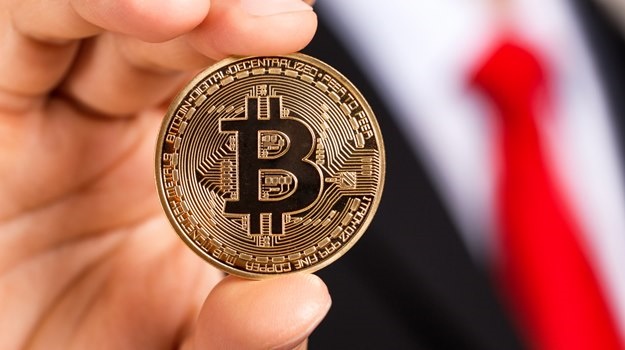 A study into opinions and awareness of cryptocurrencies in South Africa and nine other countries by Kantar TNS on behalf of Luno has found considerable local interest in digital money – in a very specific group.

The survey found that 69% of the respondents, or roughly three in four people, are familiar with cryptocurrencies, especially bitcoin, and about half want to buy some form of digital money.

But the study participants were not exactly average South Africans; 85% of the 1,000 locals polled were above the middle class line. 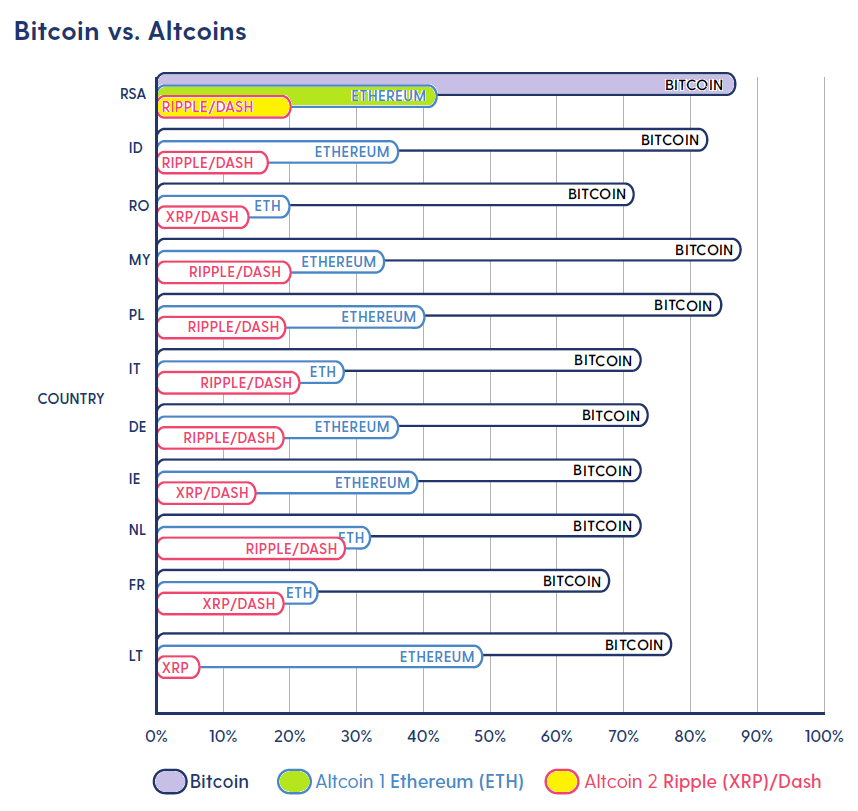 The popularity of Bitcoin across different countries including South Africa. (Graph: Luno)

The high number of South Africans who at least claim to know about digital currencies puts SA on par with other emerging markets like Indonesia and Malaysia. 290 out of the 1,000 surveyed South Africans said they already own cryptocurrency – a level considerably above ownership levels below 20% found in countries like Lithuania, Germany, Ireland, Italy, Poland, France, and Romania.

Out of the remaining 710 local respondents who said they don't own any digital currency, 530 showed interest in one day buying it, with only 18% not keen on ever owning any.