Half of SA's municipal bucket toilets are in the Free State 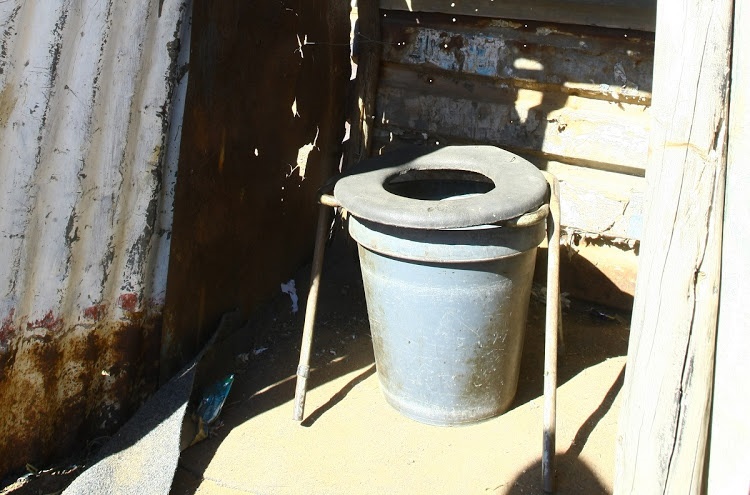 The latest Statistics South Africa municipal census shows that while there was a slight drop in the number of municipal-supplied bucket toilets in South Africa between 2018 and 2019, more than 42,400 of these units are still in use.

The latest auditor-general report about municipal finances paints a disturbing picture of mismanagement in Free State local government, with R1.4 billion in irregular expenditure in a single year.

Almost half of the municipalities in the Free State did not account for the manner in which they used taxpayers' money in the year of review, or did it so poorly that their financial statements cannot be trusted, the report found.

In 2006, former president Thabo Mbeki vowed to eradicate the bucket toilet system within a year. More than twelve years later, in June 2019, Lindiwe Sisulu, minister of human settlements, water and sanitation, vowed to get rid of the bucket system within six months.