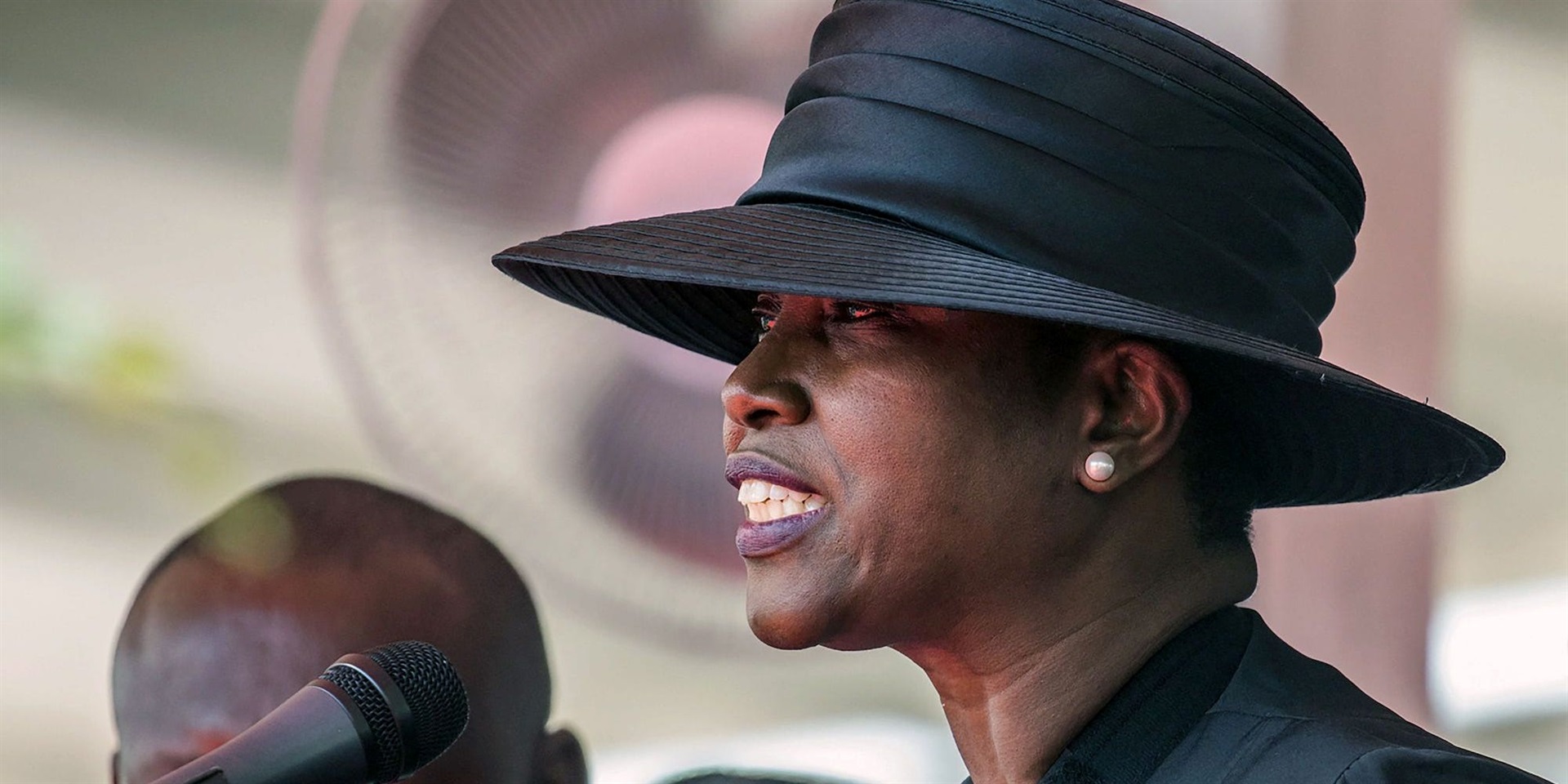 The wife of Haiti's assassinated president said she managed to live because she was lying still on the floor during the attack, and the hitmen thought they had killed her.

Jovenel Moïse was assassinated in his home on July 7. His wife Martine Moïse was shot in the arm, and was in critical condition immediately after the attack.

She gave an interview to The New York Times, which was published on Friday.

She said that as the killers left, one shone a flashlight in her eyes, apparently checking if she was still alive: "When they left, they thought I was dead."

She said her husband was shot dead beside her in their bedroom: "The only thing that I saw before they killed him were their boots. Then I closed my eyes, and I didn't see anything else."

She said that when the gunfire started, she woke up her two children and told them to hide in a bathroom. The children survived the attack.

Haiti has detained people from Colombia as well as Haitians and Haitian-Americans. But, The Times noted, critics have pointed out that those who did it needed to be financed.