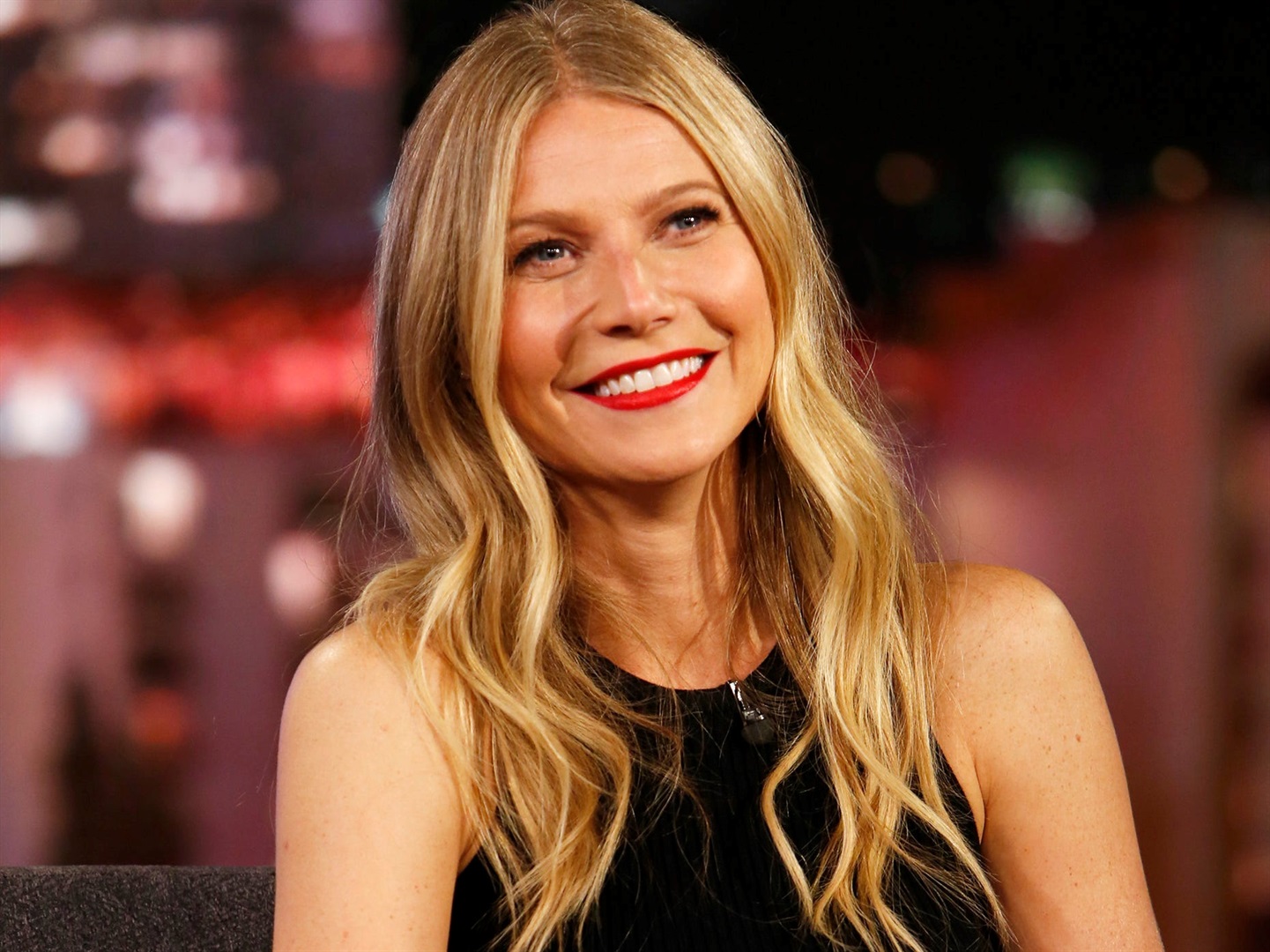 Gwyneth Paltrow's alternative wellness website Goop promises that the "This Smells Like My Vagina" candle will deliver "sophisticated warmth," but one customer got far more than she bargained for.

Jody Thompson, a 50-year-old media consultant based in Northern London, told The Sun on Monday that the candle combusted in her home after winning the product as a prize for an online quiz.

"The candle exploded and emitted huge flames, with bits flying everywhere," she recalled. "I've never seen anything like it. The whole thing was ablaze and it was too hot to touch. There was an inferno in the room."

Thompson and her partner, David Snow, worked together to handle the situation and decided to toss the candle outside their home.

"We eventually got it under control and threw it out the front door," she told the outlet.

Even though Thompson said the candle "could have burned the place down" and "was scary at the time," she admitted to finding the situation "funny" in retrospect.

On the Goop website, there is a warning to only "burn candle within sight" and to "keep away from things that catch fire." The statement also offers advice such trimming the "wick to 1/8' before every lighting," placing "on a stable heat resistant surface," and not burning for "more than two hours at a time."

Thompson didn't provide details on how her candle "exploded."

Paltrow's Goop has previously been ridiculed for dishing out health and beauty tips without providing proper scientific evidence, and some experts have even derided the high-end company's suggestions dangerous.

After hearing about Thompson's disastrous experience with the $75 candle, made with geranium, citrusy bergamot, and cedar, Goop's critics seized the opportunity to crack jokes about Paltrow's company once again.

the lady walking into her apartment when her gwyneth paltrow vagina candle exploded pic.twitter.com/ShRTDQOBW2

Despite the on-going criticism of Paltrow and Goop, the "This Smells Like My Vagina" candle sold out within hours of its release in January 2020. According to the Goop website, the product began as a "joke" between Paltrow and professional perfumer Douglas Little.

"The idea was to do something that was voluptuous and sensual and also provocative and fun," he told The Cut, later clarifying that it doesn't actually smell like Paltrow's vagina.

"This idea that the scent is the fragrance of Gwyneth's vagina. That's not the case. It's called 'This Smells Like My Vagina' meaning the person that's holding it. It's speculative and fun," he said.

Months later, Paltrow released her next eyebrow-raising product: a "This Smells Like My Orgasm" candle, which also costs $75 according to the Goop website.