No one has ever been able to accuse Gwyneth Paltrow - or her aspirational lifestyle brand, goop - of being too relatable.

Because of this, it should surprise no one that if you were to buy every item on this year's aptly-named "Ridiculous but Awesome" gift guide, the total price would be $497,384 (about R7 million). And that's without including the "price upon request"-only items.

One of the most expensive gifts is an entire rural village near Lugo, Spain

The village costs $172,910 (R2.4 million). According to its listing on Aldeast Abandonadas (a real estate website that sells abandoned villages), it includes at least three houses, and is complete with water, electricity, a functioning sewer system, and an oven "to make bread".

The website also states that the village has panoramic views, a farmhouse, and is in an ideal location next to a river.

This isn't the only village for sale in the Galicia region of Spain, where Lugo is located. According to NPR, many of these villages were abandoned as people flocked into the cities. The result is a growing market in which real estate agents hope to match up abandoned villages with foreign buyers. The Hermes surfboard sells for $7,700.
Hermes The banana lamp sells for $340.
Gessato 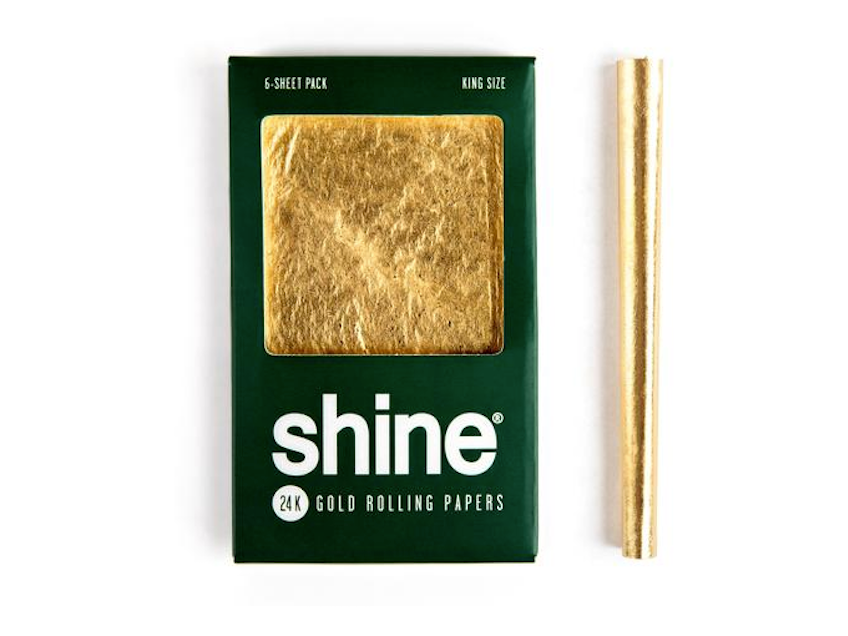 Goop sells the papers for $55.
Shine Gift guides from the actress and lifestyle guru's website always create a mildly panicked ripple across the internet, and this year was no different. People on Twitter reacted with a mix of dismay, anger, and resigned amusement.

this is an entry in the goop gift guide pic.twitter.com/xdMmRvn6qj