'I can monetise those eyeballs': Gwyneth Paltrow said the uproar over her controversial vagina steaming recommendation was a business opportunity 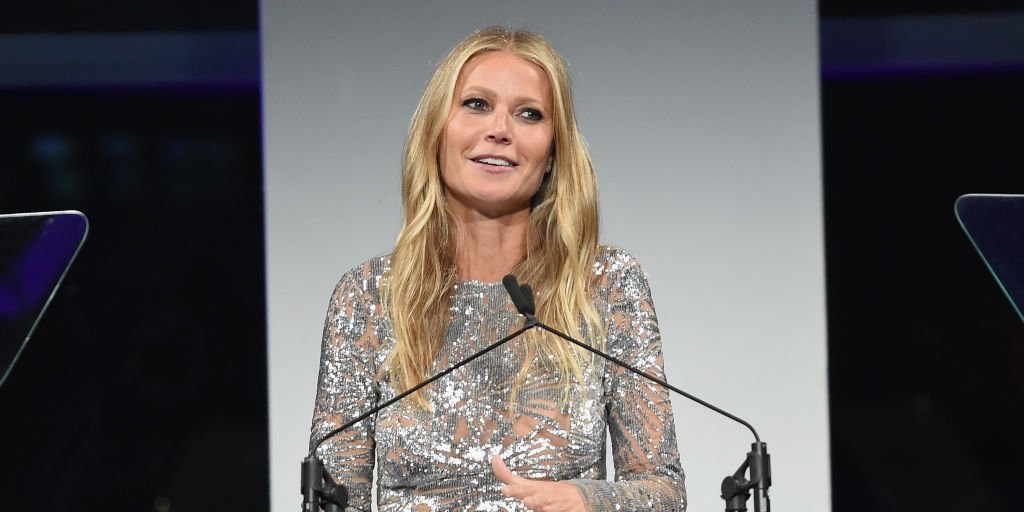 Gwyneth Paltrow's lifestyle website Goop has long been criticised by health professionals for offering bad advice that has even been described as "deceptive" and "illegal" by an advertising watchdog.

But in a new interview with The New York Times, Paltrow reveals how she seeks to monetise the controversy and make cash from the outrage over her bizarre recommendations.

One article recommended that people steam their vaginas, a process that has been widely criticised by gynaecologists, who say it could upset the vagina's pH balance and lead to dangerous burns.

Other debunked suggestions include jade eggs for your vagina that "recharge " from moonlight, or stickers for your skin that "promote healing ."

In one article, Goop interviewed a "naturopathic physician and homeopath" who suggested drinking nothing but raw goats milk for eight days as a way to get rid of parasites. Experts say there is no evidence the drink has health benefits.

But The New York Times interview shows how aware she is of how she can benefit from these kinds of controversies. Its profile recounted a talk she gave to students at Harvard where she celebrated the "cultural firestorms" caused by Goop's bad advice.

“I can monetise those eyeballs,” she told the students.

Goop had learned to do a special kind of dark art: to corral the vitriol of the internet and the ever-present shall we call it cultural ambivalence about G.P. herself and turn them into cash.

It’s never clickbait, she told the class. “It’s a cultural firestorm when it’s about a woman’s vagina.” The room was silent. She then cupped her hands around her mouth and yelled, “VAGINA! VAGINA! VAGINA!” as if she were yodeling.

Criticism of Paltrow's website have been constant. A non-profit group called Truth in Advertising has claimed that the website made more than 50 illegal health claims before August 2017, describing some as "deceptive" and "illegal". Dr Jen Gunter, an obstetrician and gynaecologist posts almost monthly critiques of the website's claims on her personal blog.

But numbers Paltrow provided to The New York Times show that, as of June, there were 2.4 million unique visitors to Goop's website.

Paltrow described criticism of Goop as "deeply unfair" in a podcast in August 2017. She claimed that the website was just giving information, and not advice.

She told The New York Times that the website has now employed an in-house fact checker, which she described as a "necessary growing pain".