Senior Conservative Member of Parliament Dominic Grieve has insisted there is still time to stop a no-deal Brexit despite reported claims from inside Boris Johnson's government that it is too late.

Dominic Cummings, Johnson's new adviser - who oversaw the Vote Leave campaign to exit the European Union in 2016 - reportedly laughed at the idea that Johnson would resign as prime minister if he lost a confidence vote before Brexit, which is one plan that Conservative rebel MPs are considering.

The Financial Times reported that Cummings said Johnson would simply force through a no-deal Brexit and then call a snap general election if he lost a vote of confidence among MPs, rather than immediately resign.

Cummings is already planning a general election campaign which pits "people vs. politicians" and blames MPs for failing to deliver Brexit, the report added.

But Grieve, the former attorney general, said MPs could still bring down the government in a no-confidence vote and called Cummings the "master of disinformation."

"He's right when he points out that for the House of Commons to prevent a no-deal Brexit against the wishes of an administration that is hell-bent on delivering it come what may, there are a whole series of obstacles," he told BBC Radio 4 on Sunday.

"So he has a point, but I think he may also be missing the point that there are a number of things the House of Commons can do, including bringing down the government and setting up a new one in its place." 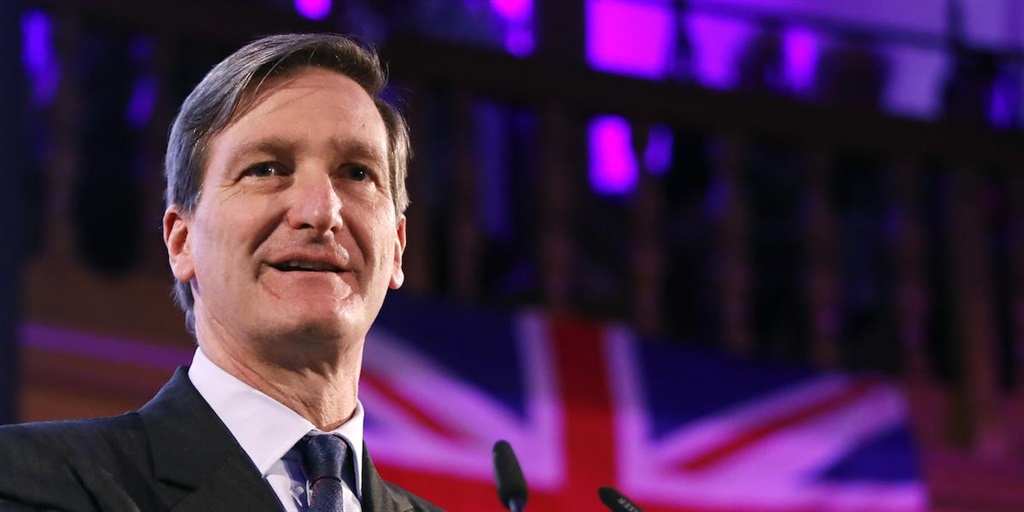 Senior Labour MPs have also claimed that a no-deal Brexit can still be stopped. Jon Ashworth, the shadow health minister, said the opposition party was working with ministers "rather foolishly" sacked by Johnson.

"We are working with MPs across the House of Commons and we will work to stop no-deal," he told Sky's Sophy Ridge On Sunday.

Johnson, who was installed as prime minister in late July following the departure of Theresa May, has promised to take the UK out of the EU by October 31, the scheduled exit date, with or without a deal.

He insists that securing a deal approved by parliament remains his priority but a growing number of MPs believe he is actively seeking a no-deal outcome.

His government has taken a bullish stance with EU negotiators, insisting on the complete removal of the Irish backstop from the current Brexit deal, a request the EU has said it not agree to.