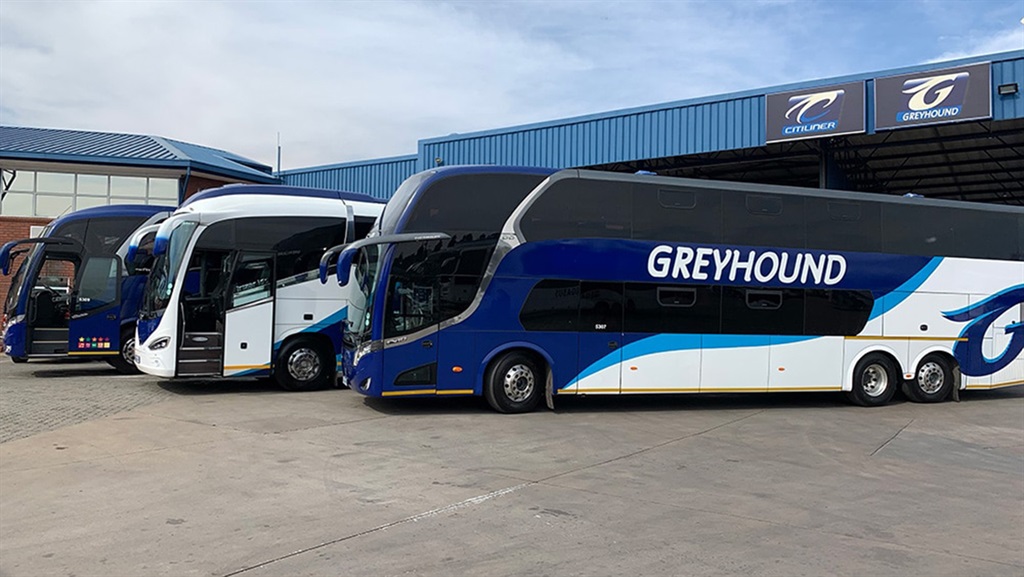 Greyhound and Citiliner buses will go under the auctioneer's hammer in September, seven months after the iconic bus company ended its 37-year relationship with South Africa.

Greyhound – and its semi-luxury division, Citiliner – completed its last South African trip on 14 February. Greyhound and Citiliner buses, operated by Unitrans, carried millions of passengers between South Africa's big and small cities since 1984.

But diminishing revenue, brought about by heightened competition in the low-cost city-to-city market, put Unitrans' consumer-facing business on the back foot. In 2020, the company, a subsidiary of logistics giant KAP Industrial Holdings, announced that it planned to dispose of Greyhound and focus on its core competencies of transporting freight.

The Covid-19 pandemic, which halted travel during hard lockdown, was the final nail in Greyhound's coffin. Less than a year later, hundreds of Greyhound employees were served with retrenchment notices and buses stopped running. To claw back some money, Greyhound's rolling stock will be auctioned off on 15 September, almost exactly seven months after transporting its last passengers.

"There is a total of 66 buses [on auction]. They are divided into four lots, and each lot will also include six trailers. The Greyhound and Citiliner brands and logos will also be offered, as well as a huge variety of spares in Cape Town and Midrand respectively," Johan van Eykof Van's Auctioneers told Business Insider South Africa.

Interested buyers won't be able to bid on individual assets. There is an option to buy all the lots, lock, stock, and barrel. To be a part of the auction, bidders will need to pay R500,000 upfront as a refundable deposit.

Almost half of all the vehicles on auction are double-decker buses which served as Greyhound's luxury "Dreamliner" fleet. Most buses on auction are based on the Volvo B11R Euro and can seat between 60 and 65 passengers.

The "huge quantity of spares" include bus trimmings, seats, and engine parts. 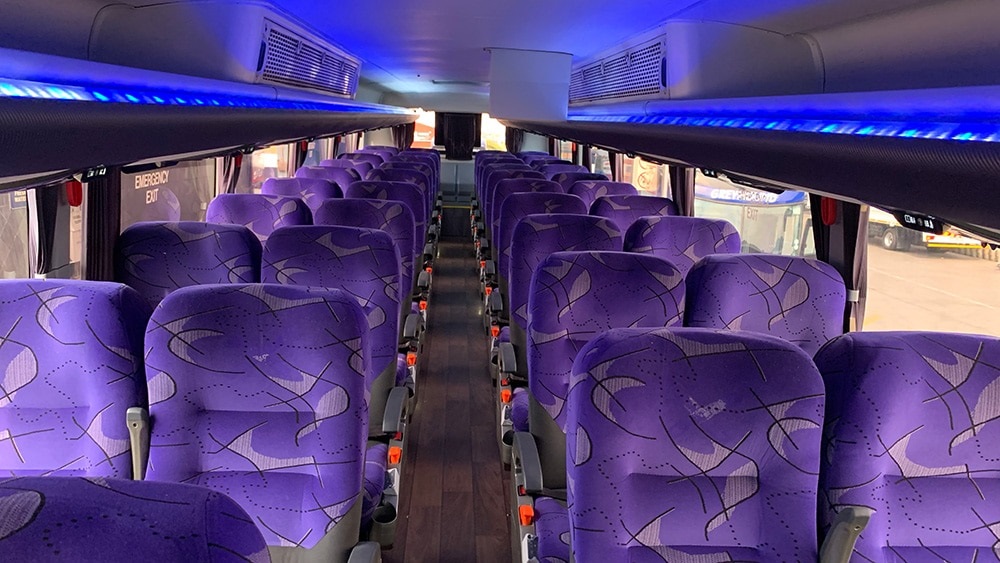 If the entire auction is bought lock, stock, and barrel, the successful bidder has an opportunity to revive the Greyhound brand in South Africa, with local operating permits included in the deal.

"We"re not selling the booking platform or things like that… it's the assets, which is primarily the buses, or, if you want to buy the whole thing, you can also use the names and the brand going forward," said Van Eyk.

There is no reserve price or minimum bid on the lots and the sellers have 14 days after the auction to decide whether they accept the bid, added Van Eyk.