The return to Level 3 has had a big impact on SA daily life, these graphs show 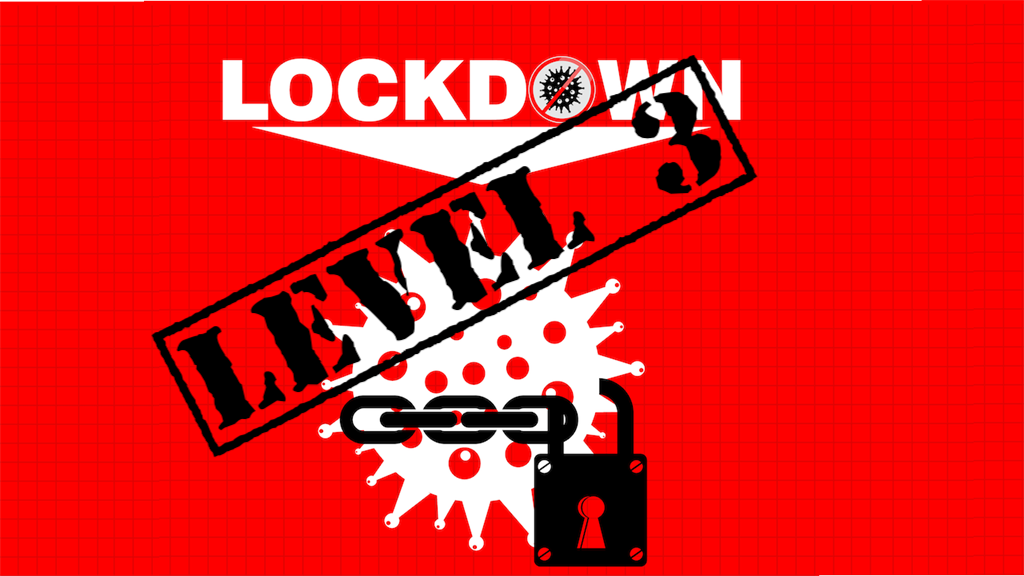 It is the middle of January, but you wouldn't be able to tell that by the way South Africans are moving around – or, rather, are not moving around.

Mobility data captured by Apple now covers more than a year, while Google's dataset (which is delayed by a couple of days) stretches to 15 January, when South Africa's silly season has, in previous years, been in the rearview mirror, along with long stretches of leave and school holidays.

That data shows how the change to Adjusted Alert Level 3 stopped a gradual, and sometimes stop-start return to pre-pandemic normality, over several months in 2020.

Now the time spent at stores, and at workplaces, are comparable to figures from mid-2020 again, while requests for routing show people are not going to new places.

After something of a return to normality in the last three months of 2020, movement in January dropped back sharply again. Apple Mobility's graph for changes in routing requests in the past year.

On a national level, and across cities and provinces, Apple routing requests show the same thing: a sharp drop-off in movement in general.

Apple's data is based on requests for routing, which skews it to how often people are going to new and unfamiliar places, outside their daily routines.

Data from Google (as visualised by Our World in Data) shows visits to transit hubs back to levels last seen in September... ... a recovery in visits to stores since September reversed again... 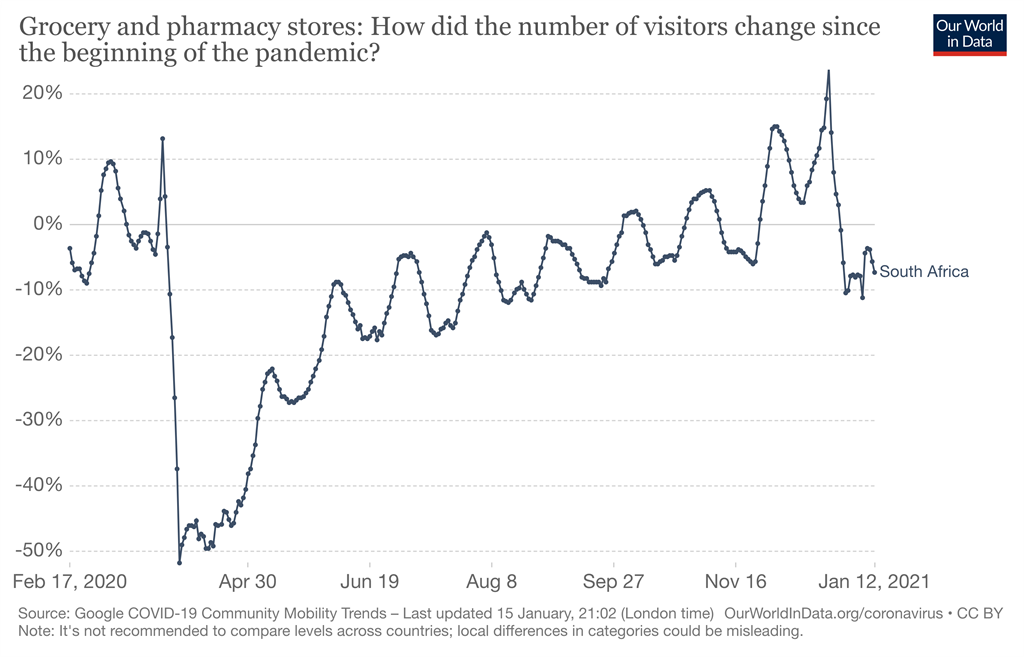 ... and visits to workplaces that, apart from a dip in August, have languished at levels last seen during the initial hard lockdown, into middle January. On the other side of the coin, staying at home was in fashion like it was June 2020 all over again. (Google and Apple's data, though similarly described and measuring roughly the same thing, can not be compared, independent review suggests.)