A court has been shown surveillance footage of a man, accused of murdering a 21-year-old backpacker in New Zealand, pushing a suitcase that prosecutors say contained her body.

Grace Millane, from southeastern England, had been travelling in New Zealand and met up with the suspect in Auckland after meeting on Tinder on December 1, 2018. They met on the night before her 22nd birthday.

She was last seen at the CityLife Hotel in Auckland - the same hotel where the man had been staying.

The man, 27, cannot be named for legal reasons. He has denied murder, claiming that Millane died by accident after she asked him to choke her during consensual sex, Sky News reported. A photo of Grace Millane was displayed at a press conference in Auckland in 2018.
Hannah Peters/Getty Images

Prosecutors say the suspect strangled Millane before putting her body in a suitcase, the BBC reported. Her body was found in the Waitakere Ranges, in the city's western outskirts, on December 9 last year, around a week after her disappearance.

Police confirmed at the time: "Grace's body was intact when it was recovered."

Videos from December 2, the day after Millane went missing, show the man transporting two suitcases into an elevator, and out of the hotel.

You can watch some of the footage below. The suspect is the man whose face has been blurred: The suspect enters his hotel elevator with a new suitcase on the morning of December 2, 2018.
Auckland High Court via MailOnline

Here's what the footage shows, according to The Guardian and footage published by MailOnline:

The court heard that he used the suitcase to take Millane's body to the woods, and buried it that morning, Sky News reported.

The footage below shows the man buying a shovel and renting a car:

The suspect had told officers in his first interview that he said goodbye to Millane with "a hug and a kiss on the cheek" after their date on December 1, then went drinking with friends, MailOnline reported.

He said he left Millane at 8:00 p.m. and ended up getting drunk, blacking out, and having hotel concierge carry him to bed, according to The Guardian. 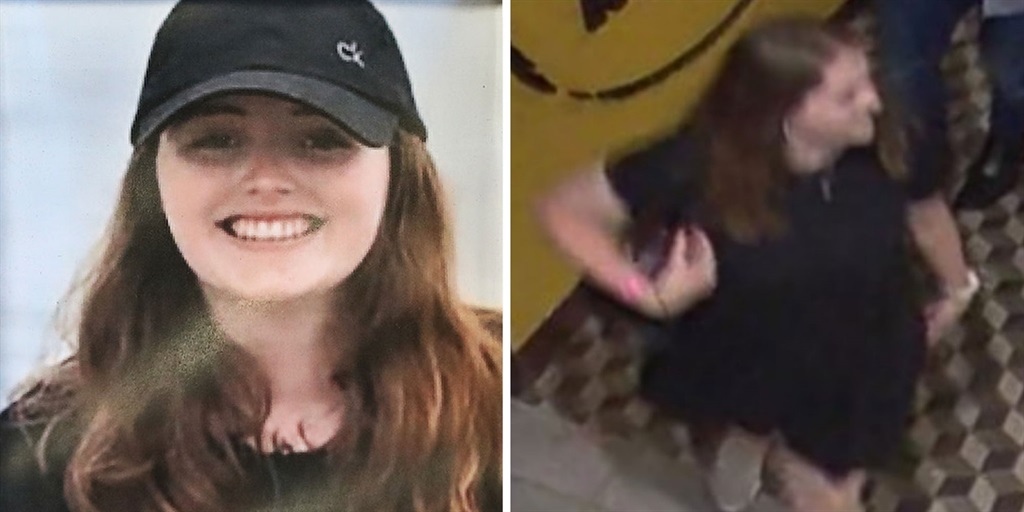 A composite image of Millane and a still from security footage showing her in Auckland on the night she disappeared.
Millane Family/Auckland Police

He said he woke up at 10:00 a.m. in his hotel the next day, and tried to text Millane on Tinder, but she had unmatched to him, MailOnline reported.

The man also said he went to an Irish pub for a steak breakfast, spent the day in bed, and subsequently fell asleep.

But when detectives showed footage of him entering his hotel with a new suitcase, he said, according to MailOnline: "I might have got the times wrong but if you are assuming I was using that suitcase for something [else] I've still got it in my room and you guys can have it."

He maintains that he had a second, identical suitcase that he left in his room, Sky News reported. The suspect enters a supermarket on December 2, 2018.
Auckland High Court via MailOnline

Another woman, who was not named, told the Auckland court she had gone on a date with the suspect on December 2, during which he calmly discussed the possibility of accidentally killing people during sex.

"He said he had heard of a guy who had asked his girlfriend to have rough sex with him, strangulation and asphyxiation," she said, according to the BBC.

"He has tried to revive her but she died and he got sent down for manslaughter," she cited him saying.

He said: "It's crazy how guys can make one wrong move and go to jail for the rest of their life," she told the court, according to MailOnline.

He had also remarked on the number of bodies buried in Waitakere Ranges, where Millane's body was discovered, the BBC reported the journalist as saying. 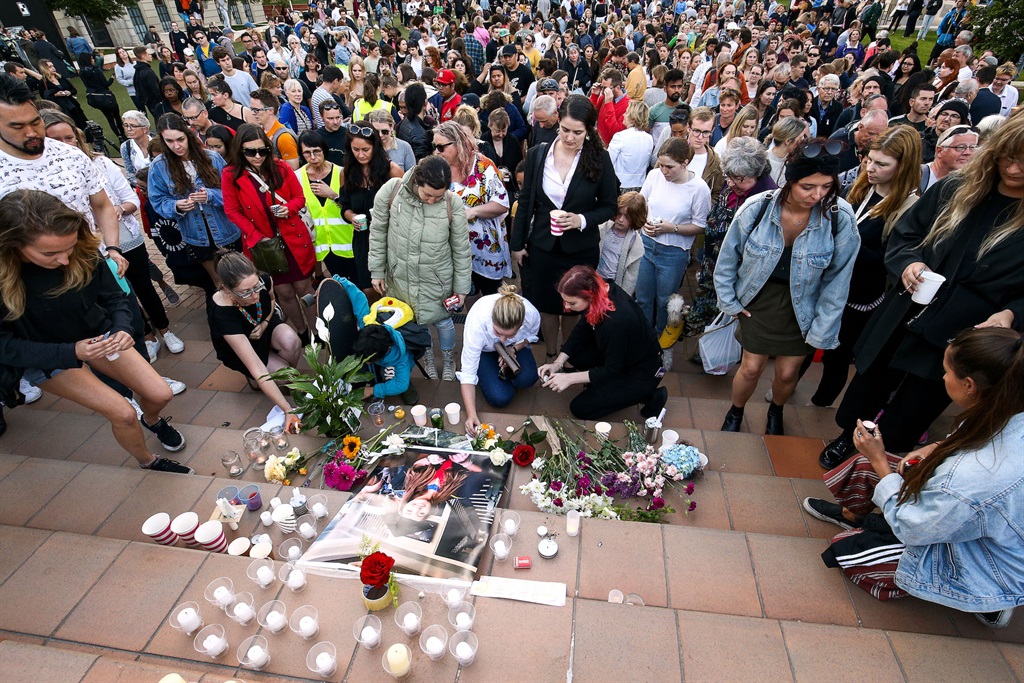 A vigil for Millane in New Zealand in 2018.
Hagen Hopkins/Getty Images

New Zealand Prime Minister apologised to Millane's family last year, saying: "Your daughter should have been safe here and she wasn't, and I'm sorry for that."

Thousands of people in New Zealand gathered for candlelight vigils for Millane shortly after her death. Her father, David, flew to New Zealand and took part in a Maori ceremony at the place where her body was found.

In a statement issued by the police, he thanked New Zealanders for their support and said "she will forever be a Kiwi".