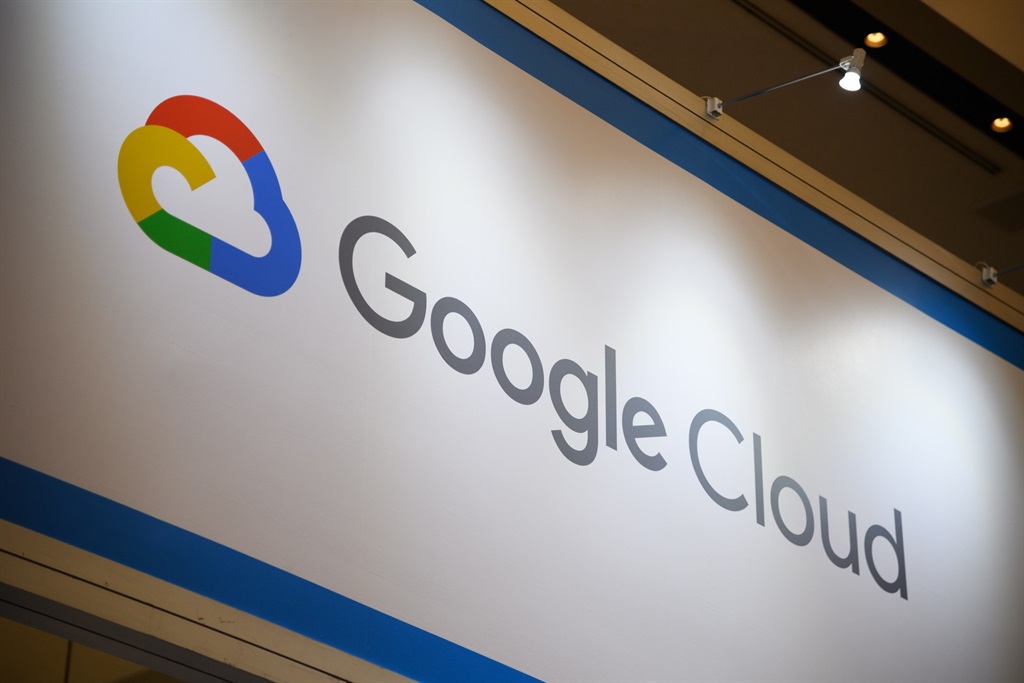 A Silicon Valley tech giant could end up enabling one of the world's worst human rights abusers to better spy on its citizens, human rights campaigners said on Wednesday.

When Google announced last year that it had finalised an agreement to build a major new cloud-computing centre in Saudi Arabia, the company said the move would allow businesses there to "confidently grow and scale their offerings in this market."

The company opened the first such centres, known as Google Cloud regions, in 2020, starting with the US, Indonesia, and South Korea. It also announced plans to open them in Spain, France, Italy, and Qatar.

But in a statement, critics said that setting up shop in Saudi Arabia could end up bringing more than just faster data transfer speeds to its clients, including Saudi Aramco, a state-owned oil company.

"In a country where dissidents are arrested, jailed for their expression and tortured for their work - Google's plan could give the Saudi authorities even greater powers to infiltrate networks and gain access to data on peaceful activists and any individual expressing a dissenting opinion in the Kingdom," Rasha Abdul Rahim, director of Amnesty Tech, said in a press release.

The backlash underscores the difficulties Google faces in its aggressive pursuit of cloud computing, as the push into more markets risks tangling the company up in geopolitical quandaries.

The communique, signed by Amnesty International, Human Rights Watch, and the Electronic Frontier Foundation, among others, calls on Google to "immediately halt" work on the project until the company "can publicly demonstrate how it will mitigate adverse human rights impacts."

The stated fear among campaigners is not that Google will directly assist Saudi authorities' attempts to silence dissent, but that those authorities have shown no qualms about infiltrating technology companies - and demanding that they hand over user data. In at least one case, the Saudi government appears to have placed spies within a US social media company, Twitter, to obtain information it could not get through legal means.

Saudi Arabia is also a world leader when it comes to beheading citizens it deems enemies of the kingdom. Its top officials also orchestrated the killing of journalist Jamal Khashoggi, using spyware to keep tabs on the dissident and his friends, according to a lawsuit.

Campaigners want Google to come out and set "red lines" concerning requests from the Saudi government with which it will refuse to comply. It also wants Google to elaborate on the specifics of the independent human rights assessment the company said it conducted.

"We are saying they should not have any cloud region in Saudi Arabia, unless and until there has been a robust and thorough human rights due diligence process," Michael Kleinman, director of Amnesty International's Silicon Valley initiative, told Insider.

In 2018, after employee backlash over a cloud contract with the Department of Defense, Google published a set of principles around AI that included a commitment to not design or deploy AI that "contravenes widely accepted principles of international law and human rights."

But as Google races to catch Microsoft and Amazon in the cloud wars, deals with some governments risk backlash both inside and outside the company. Earlier this month, some Google employees called on the company to terminate contracts with the Israeli government due to the deadly attacks on Palestinians in Gaza.

The company did not respond to a request for comment.