It’s not you, Google (South Africa) is down – and it looks like a stupid mistake 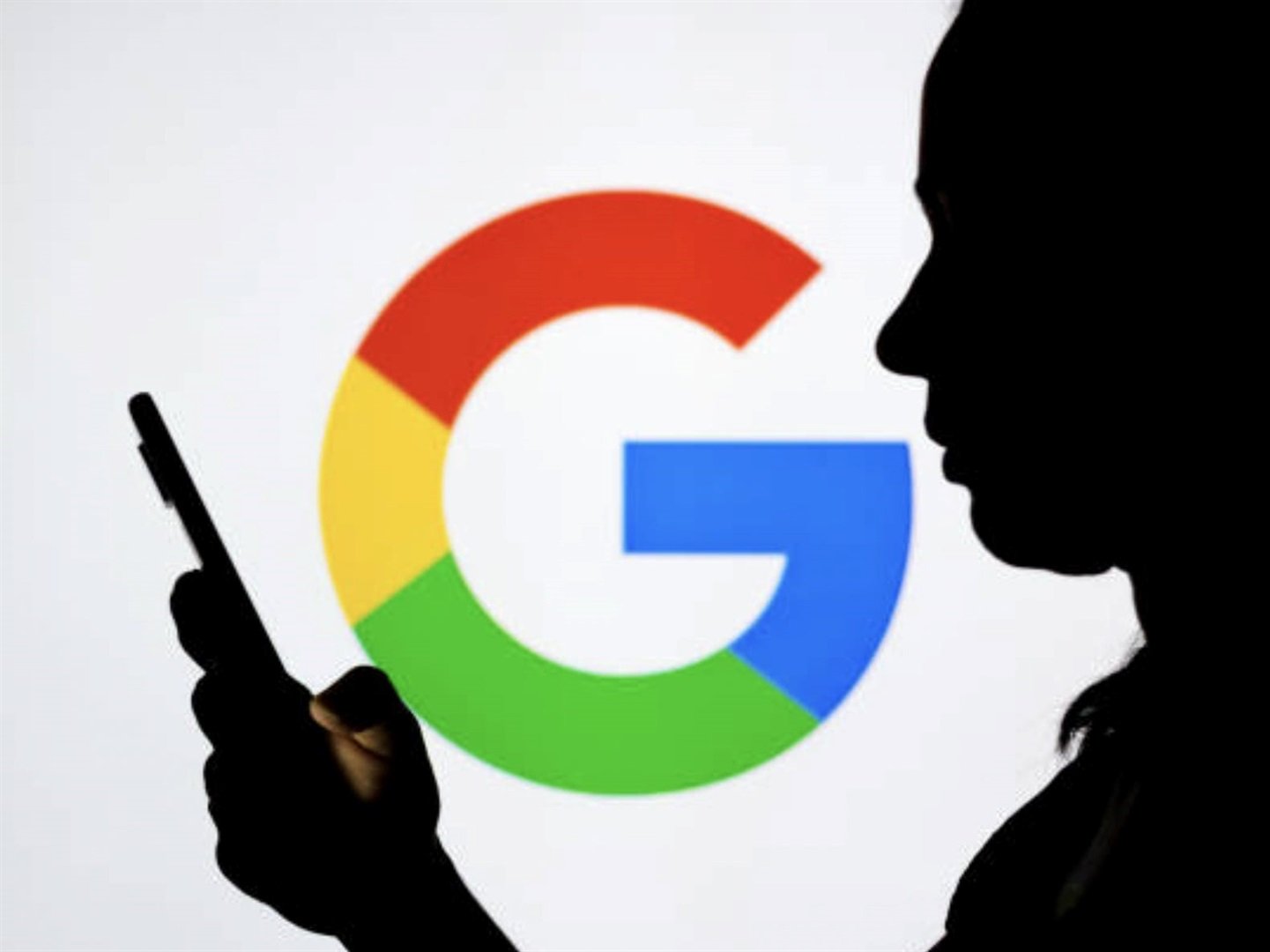 * This article has been updated with comment from Google after publication.

On Friday morning, South Africans started to see domain name service (DNS) errors on the main Google search page for South Africa, and weird behaviour on related services such as Google Maps, which claims an inability to connect to the internet.

The Google News service, on the subdomain news.google.co.za, is also unavailable. Google.com, and all related services on that domain, remained operational. Google's email service Gmail does not use the local domain, and its mail.google.com services was unaffected.

Domain records show that google.co.za was due for renewal at the end of June – but was not renewed. It was not immediately clear if that was due to an administrative error by Google, or by its US-based domain-name agent MarkMonitor.

Failure to renew a domain starts an automatic countdown to its deletion from domain records, after which it becomes available for registration by anyone who cares to do so. While that countdown is running, the domain becomes unavailable.

Google can halt that process by renewing its registration, for a nominal fee, and with a small amount of paperwork.

"Google is aware of an issue affecting its google.co.za domain name and is taking steps to reinstate it. In the meantime, the google.com domain remains fully functional and we encourage South African users to make use of this URL instead."