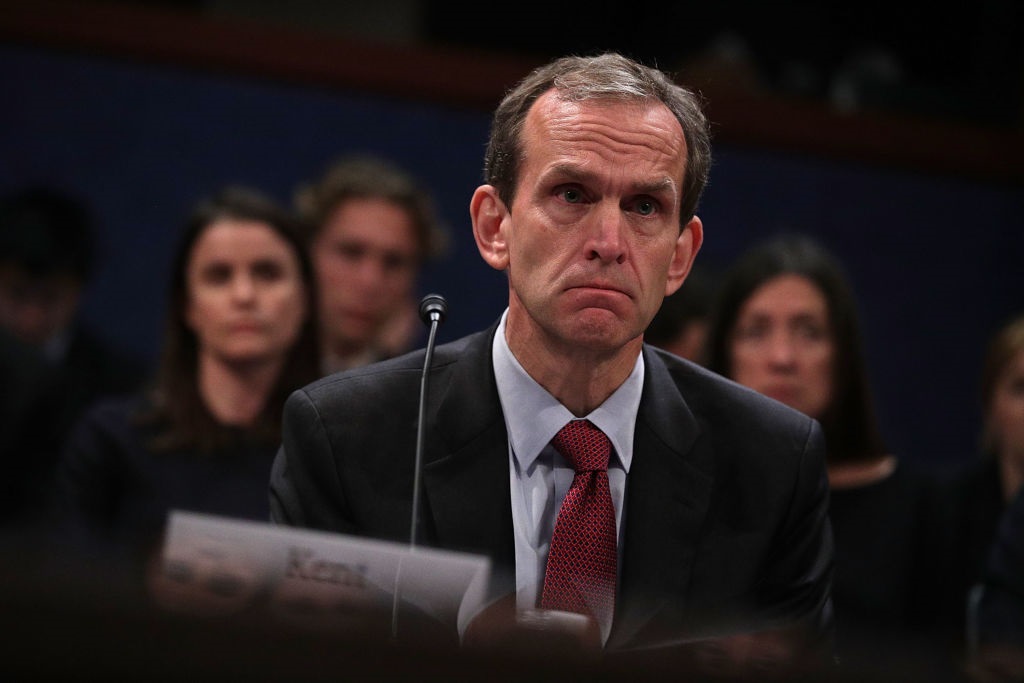 Google executives faced a barrage of questions about the company's workplace policies and controversial business projects during its annual shareholder meeting on Wednesday, even as the company's cofounders skipped the event and Google's CEO kept mum during a sometimes testy round of questions.

Several employees of Google-parent company Alphabet joined other shareholders and addressed senior management at the meeting, seeking reforms and commitments. The meeting comes after a year of criticism that has rocked big tech companies such as Google, Facebook and Amazon and even led to calls to for the government to break up the giant corporations.

Google CEO Sundar Pichai gave a presentation about the company at the start of the meeting, but sat silently on-stage during the 30-minute Q&A portion as his lieutenants fended off queries on hot-button topics like censorship in China.

A question regarding a potential censored search engine in China was directed at Pichai but was answered by Kent Walker, the company's chief counsel.

"We continually assess all the countries around the world where we're doing business to make sure that we can offer our services as broadly as possible," Walker said. "As we said, we have no plans to offer a search engine in China, and we'll be very open to input from all stakeholders as we progress there."

When pressed by the stockholder to confirm that Google wouldn't release a censored search product in China at some point in the future, Walker remained silent.

Knowledge of the project, known internally as Dragonfly, was first reported by the Intercept last August. Amid backlash from employees and human rights groups, Pichai said at a Congressional hearing in December that the company had "no plans to launch a search service in China." Despite reports that Dragonfly was still being developed, Google told Business Insider in March that "there is no work being undertaken on such a project" and that "team members have moved to new projects."

Still, Google has not officially said that it would forego launching a search product in China in the future should it be forced to censor results.

Read more: Google CEO Sundar Pichai says he was taken aback by the timing of a potentially seismic antitrust investigation

Roughly 30 to 40 protesters convened outside the shareholder meeting, which was held at Google's Sunnyvale, California offices. The turnout was smaller than the hundreds of people that previous reports suggested could descend on the meeting.

Organizers for some of the human rights groups echoed concerns raised inside the meeting. 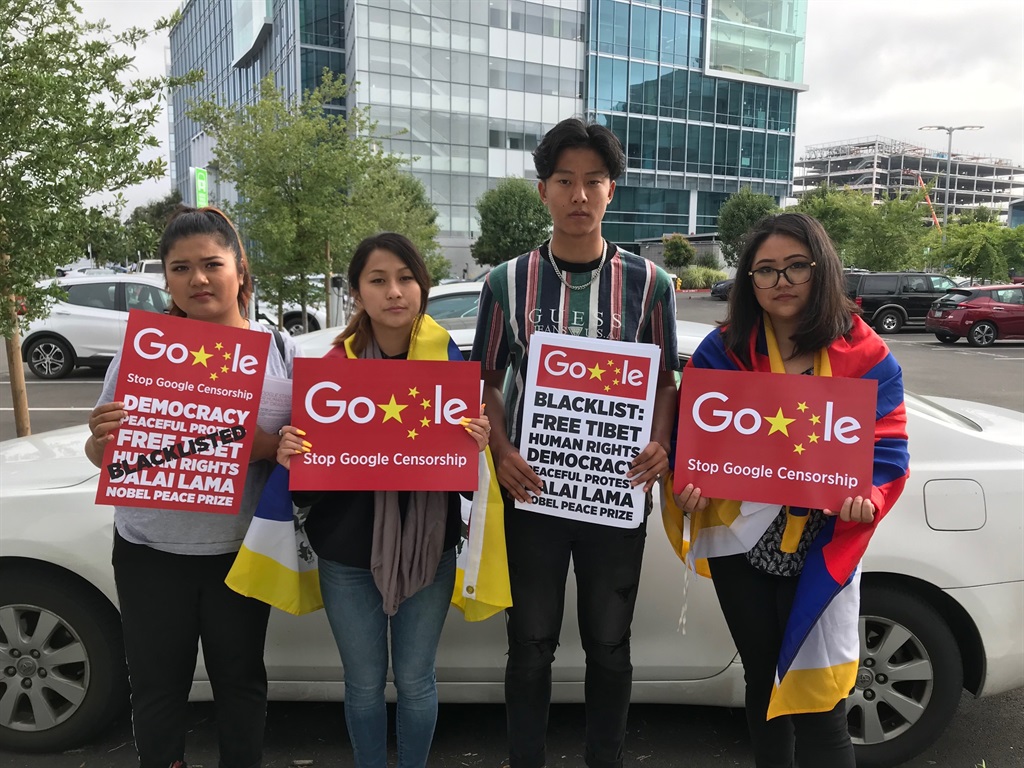 "Regardless of whether the search project is launched, we know that there's heavy censorship and surveillance happening inside China, in addition to the human rights and oppression taking place," Tenzing Dolma, a member of Students for a Free Tibet, told Business Insider. "So we expect more from a company like Google in terms of upholding their morals and values."

The stockholder proposal to review the human rights impact of offering censored search in China was rejected on Wednesday. So too were the 13 other proposals, which included appointing an employee representative to the board of directors and conducting a public report on gender pay differences.

The rejections came as no surprise, as the company's co-founders, Larry Page and Sergey Brin, control more than 51% of the voting power due to a special class of supervoting shares. Doing away with these supervoting shares was one of the proposals that was turned down on Wednesday.

Alphabet has experienced a particularly turbulent year, with a high-profile employee walkout in November over the company's much-criticized handling of sexual misconduct cases. The company has also faced criticism over plans to create a censored search engine for people in China, and for a contract, now abandoned, to provide its AI technology to the US military.

Google's co-founders were MIA once again

Despite having majority control over Alphabet, Page and Brin were yet again missing in action at this year's meeting. In fact, the co-founders haven't been present a stockholder meeting since 2015, when Page last attended.

On Wednesday, a stockholder asked why Alphabet's CEO (Page) had routinely skipped out on the event - the one time each year stockholders are able to ask executives questions directly.

"Unfortunately Larry was not able to be here," John Hennessy, Alphabet's Chairman, said. "But Larry's been at every single board meeting."

Page's absence from the public eye has become a trend of late, as the Alphabet chief exec disappeared from Google's weekly all-hands meetings (known internally as "TGIF") for roughly six months before finally resurfacing in late May. Also, when Congress asked him to testify before Congress last September alongside Twitter CEO Jack Dorsey and Facebook COO Sheryl Sandberg, Page was a no show.