More than 500,000 people downloaded games on the Google Play Store that were infected with nasty malware — here are the 13 apps affected Several games in the Google Play Store have been removed by Google for containing malware - software that can potentially harm your device, access sensitive information, or show ads continuously while you're using a device.

Security researcher Lukas Stefanko from digital security company ESET discovered that the games contained malware and posted their titles on Twitter. A total of 13 games were removed, all from the same developer - Luiz O Pinto.

All the games are driving simulators with different themes, like luxury car racing or firefighter truck driving. But none of the games would work, according to Stefanko. After installing, the game supposedly asked the user to download an extra item called "Game Center." When a user would try opening the game, it would close itself almost immediately, and the game's icon would become hidden.

This extra item - Game Center - would then gain full network access to a user's device and display ads when the device was unlocked, according to Stefankos. It could also potentially record network traffic going in and out of devices.

It's a mystery as to how two of the games were trending in the Google Play Store when they didn't work. But it's not the first time that apps have been removed from Google's Play Store for containing malware, and it could erode the trust Android users have in the Play Store, especially for smaller app developers who are relatively unknown.

If you've downloaded one of the apps below, your best bet is to factory reset your device after backing up your photos, text messages, and anything else you want to keep. If that's too drastic, you could try uninstalling the offending app and downloading an anti-malware app, like Malwarebytes, to get rid of the malware.

Some legitimate games - or at least we think they're legitimate - have similar titles and images. You should look out for any app published by "Luiz O Pinto."

Check out the 13 games that were removed from the Google Play Store for containing malware: 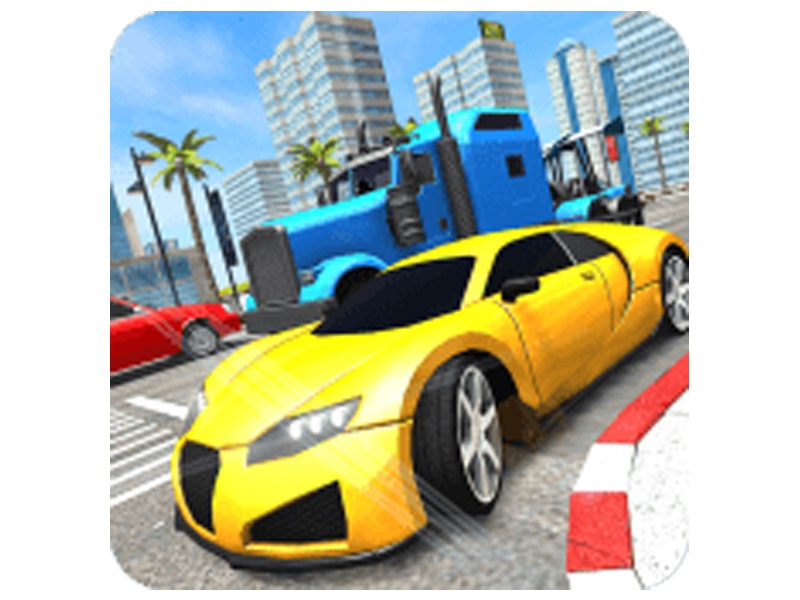 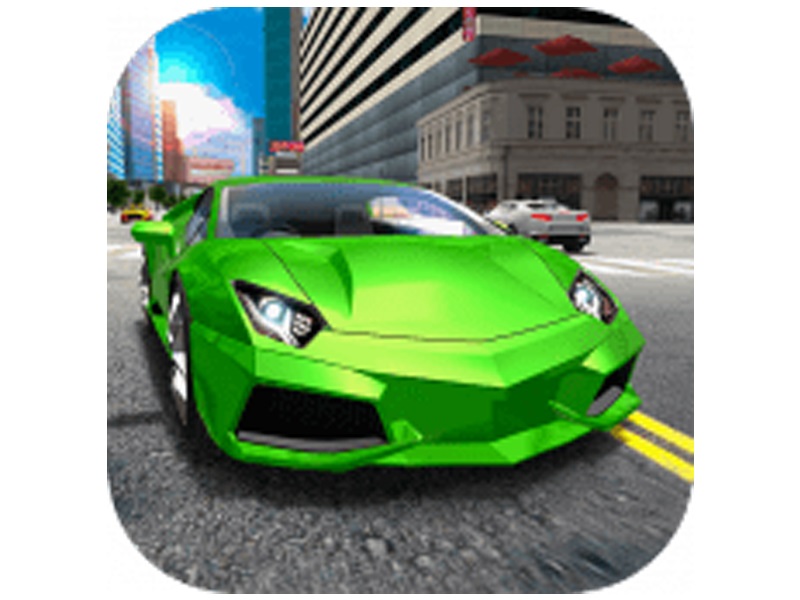