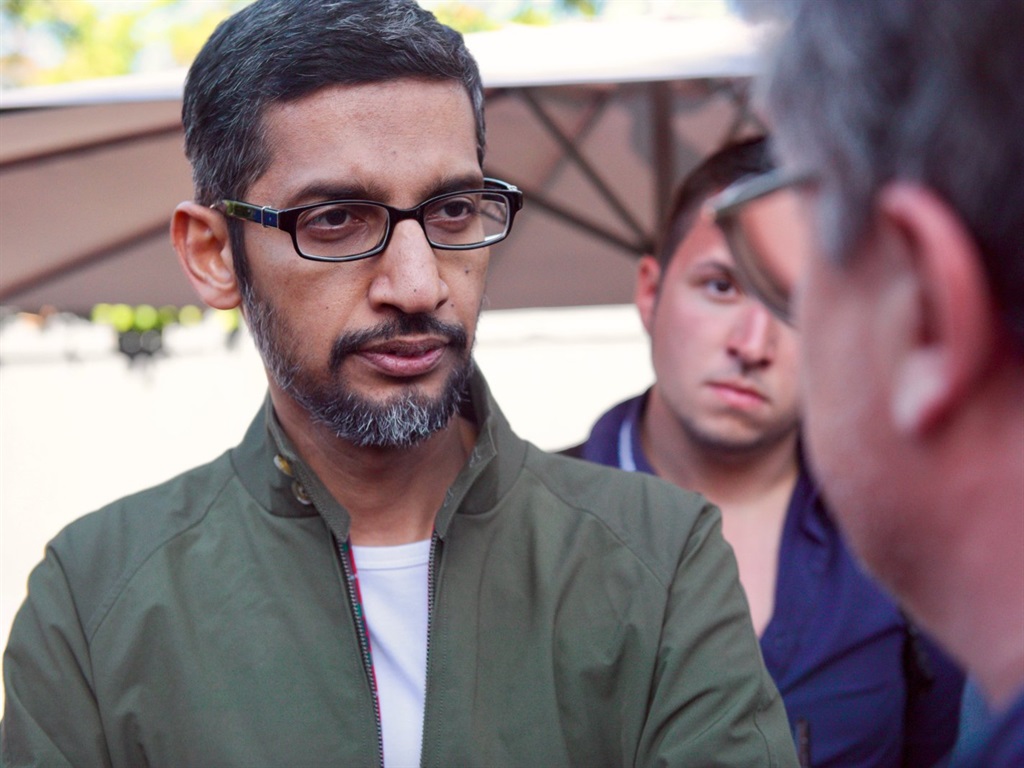 Google CEO Sundar Pichai
Greg Sandoval/Sundar Pichai
A group of Google software engineers mutinied earlier this year and refused to contribute to a technology called “air gap”  that might have helped Google win “sensitive military contracts”, according to a Bloomberg report on Thursday.

There's little in the Bloomberg story about the technology's capabilities or function, other than it was a "cutting edge security feature". Whatever "air gap" does, it prompted the group of engineers to inform their bosses that they didn’t believe Google should assist the government wage war. Eventually, Urs Hölzle, the Google executive in charge of the company's technology infrastructure, postponed the "air gap" feature, Bloomberg wrote.

The stand taken by the engineers was one of the inciting incidents that inspired other employees to speak out against management's ambitions of working with the US Department of Defence, Bloomberg reported. Inside the company, the engineers are now revered, and have become known as the “Group of Nine.”

A possible hint as to the functionality of "air gap" comes from the term's broader usage in the world of cybersecurity. In networking, an "air gap" is when a computer system is kept on an entirely separate network — making it harder, if not impossible, for an attacker to penetrate remotely. It's literally separated by air from other systems, hence the name.

When word leaked that Google was part of Project Maven, an effort to provide artificial intelligence technology to help the military analyse drone-video footage, thousands of employees signed a petition demanding an end to the relationship with the DoD.  At least a dozen employees resigned in protest.

The company earlier this month finally yielded and published a set of ethical principles promising not to build AI-powered weapons.

The longterm fallout over the controversy within Google is unclear, but the company voluntarily seems to have cut itself off from a potentially lucrative source of income. A single military contract can generate billions of dollars and would have boosted the reputation of Google's cloud services as it tries to compete with sector leaders, Amazon and Microsoft.

Perhaps what's most interesting about this story is that, according to Bloomberg, the seed of this unprecedented employee revolt at Google and all this change to the company's strategy began with just a handful of employees who banded together and said "no." Google employs about 80,000 workers.

What remains unclear is whether Google will continue working on "air gap," Bloomberg wrote.

Google did not immediately respond to a request for comment.

Related Links
Google now lets you see what's on shelves at stores near you, and it's a powerful new weapon...
Google will force you to switch to the new Gmail whether you want it or not — here's when you'll...
The flying car backed by Google's cofounder just got a big update, and people can pilot it with...
Next on Business Insider
China published a world-first catalogue of private algorithms, but with little detail