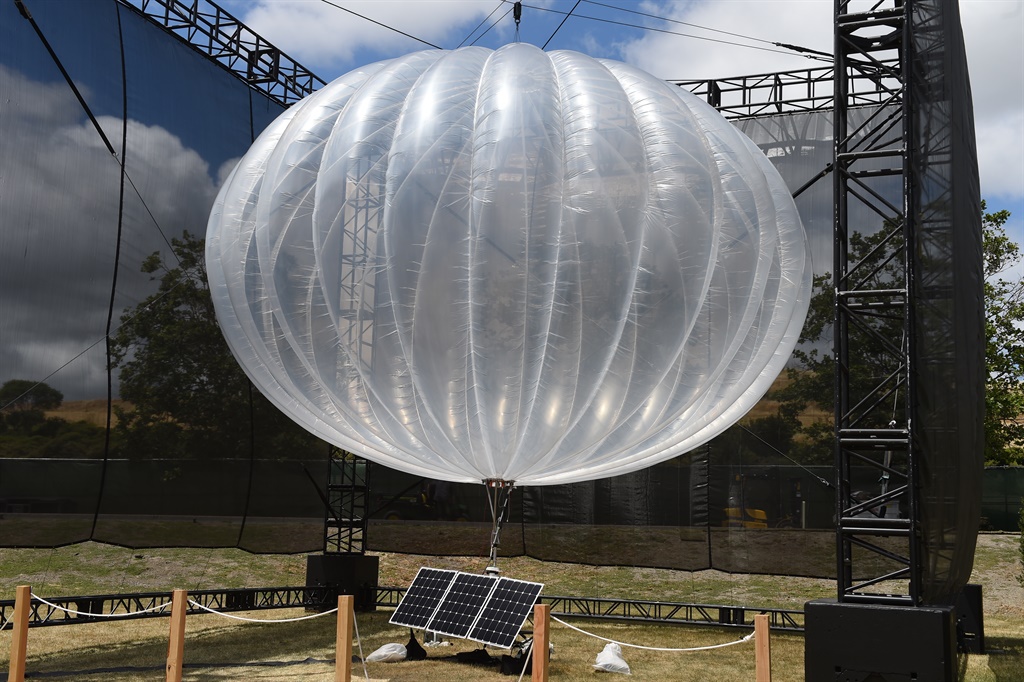 Alphabet, which is Google's parent company, partnered with Telkom Kenya to bring the service to a remote area of Kenya's Rift Valley. Google's sister company, Loon, is providing the infrastructure.

The companies essentially built a network of floating 4G cellphone towers. The balloons can stay in the air for months.

Similar technology is also being deployed in Mozambique, but it hasn't gone live yet.

“Kenya is the first country... to have base stations high up in the sky. Now we will be able to cover the whole country in a very short span of time,” said Information Minister Joe Mucheru at the launch.

In May, Vodacom announced that it is partnering with Loon, to build its own network of floating cellphone towers in Mozambique’s two northernmost provinces, Cabo Delgado and Niassa.

The balloons are launched from the United States, where they go sailing in the stratosphere up to a height of 20kms in the air. From here they fly, ambling above aeroplanes, until they come to rest, oscillating below the ozone layer.

Once in place the balloons act as floating base stations, and they provide very decent 4G LTE network coverage, supporting data, voice, SMS and USSD. Users in these regions will finally have access to mobile banking services.

According to Loon, the balloons are designed to fly for hundreds of days. “When ready to come down, the balloons are navigated to a sparsely populated area and brought down for a controlled landing. Once on the ground, the balloon and components are collected by local recovery experts.”

Users will not need to do anything special to connect to the service, the companies said in a statement. “They will connect just as they would to a normal cell tower. In fact, it’s unlikely that a user will know that they are connected to the service provided by a high altitude balloon, except for the fact that they may have a signal in a location where it previously did not exist.”

There's no exact date, but the companies said they expect to begin providing service to users "in the coming months".