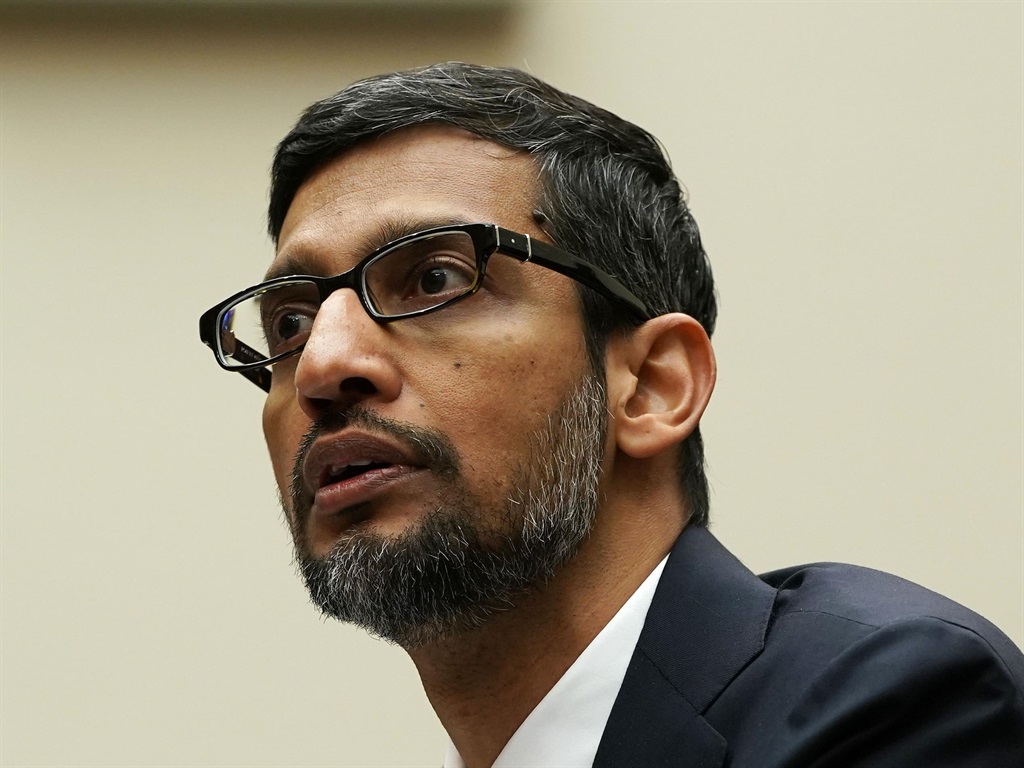 Google announced on Monday that through its clean energy purchases it has offset all the CO2 it generated from its founding in 1998 to until 2007, when it officially went carbon neutral. CEO Sundar Pichai also pledged the company will run its entire business on renewable energy by 2030.

This pledge satisfies one of four demands made in an open letter sent by activist Google employees to upper management in November.

Speaking on condition of anonymity to Business Insider, a group of three current Google workers who signed the letter said that while they welcomed the tech giant's announcement, there is still a long way to go if Google is truly going to combat climate change.

"We're excited that after sustained organizing by Google workers, Google has committed to meeting the first of four demands in our Open Letter on Climate — zero-emissions by 2030. The technical challenge of 100% carbon-free data centers and offices in realtime is not trivial, and we applaud the effort," the workers said in a joint statement sent to Business Insider on Monday.

"However, today's commitment is not enough. Not when the existential threat posed by climate change confronts us with increased urgency every day. Not when Google maintains and pursues new contracts with fossil fuel companies, slowing the transition to renewables. Not when Google continues to fund politicians and political organizations that deny the reality of climate change," they added.

The Guardian reported in October 2019 Google had made substantial donations to more than a dozen political groups that have fought climate legislation.

In May, Google pledged to stop building custom AI tech for oil and gas firms but stopped short of ceasing to do business with them altogether. This pledge followed a Greenpeace report that accused Google, Amazon, and Microsoft of undermining their climate commitments by striking cloud contracts with "some of the world's dirtiest oil companies."

"Google and other wealthy tech companies have a responsibility and opportunity to commit their resources toward a livable, equitable future for their users and workers. Today's announcement is a step in the right direction, but the urgency of the situation demands more," the employees said in their statement.

One of the workers elaborated, saying Google can't act in isolation if its serious about climate change.

"Keeping global warming below 1.5°C requires more than just Google, which is why Google must not allow its technology to be used by fossil fuel companies. To do otherwise is incompatible with the spirit and hard work of Google's commitments and with a liveable future for all of us," the Google employee said.

"Google claims to be eliminating their entire carbon legacy, but does not bother counting the emissions from their ongoing collaboration with Big Oil to accelerate oil and gas extraction, or their funding of lobbyists that continue to block climate action," a spokeswoman from Extinction Rebellion's NYC Tech Action group told Business Insider."Apparently Google took a look at the fires consuming the US West Coast and decided these policies are still appropriate."

Sam Kern, a former Google engineer and climate change activist who left the company in May of this year, struck a more hopeful note.

"In the past year of tech workers demanding strong climate action, we've gotten big climate pledges from Amazon, Microsoft, and Google. We hope Facebook, Amazon, and Microsoft will see Google's new goal and pledge to do better," she told Business Insider.

In September last year thousands of workers tech companies including Google, Amazon, Twitter, Microsoft, Facebook, and more walked out as part of a co-ordinated climate strike.

"I'm so inspired by all of the Googlers who have been tirelessly pushing for stronger climate action," she continued. "It's exhausting work, carrying the climate crisis with you to work every day. But as the smoke outside my window reminds me, the climate crisis needs to be top priority for every company.

"These kinds of announcements wouldn't get made without workers showing up every day and demanding the change that's necessary to secure a sustainable future."