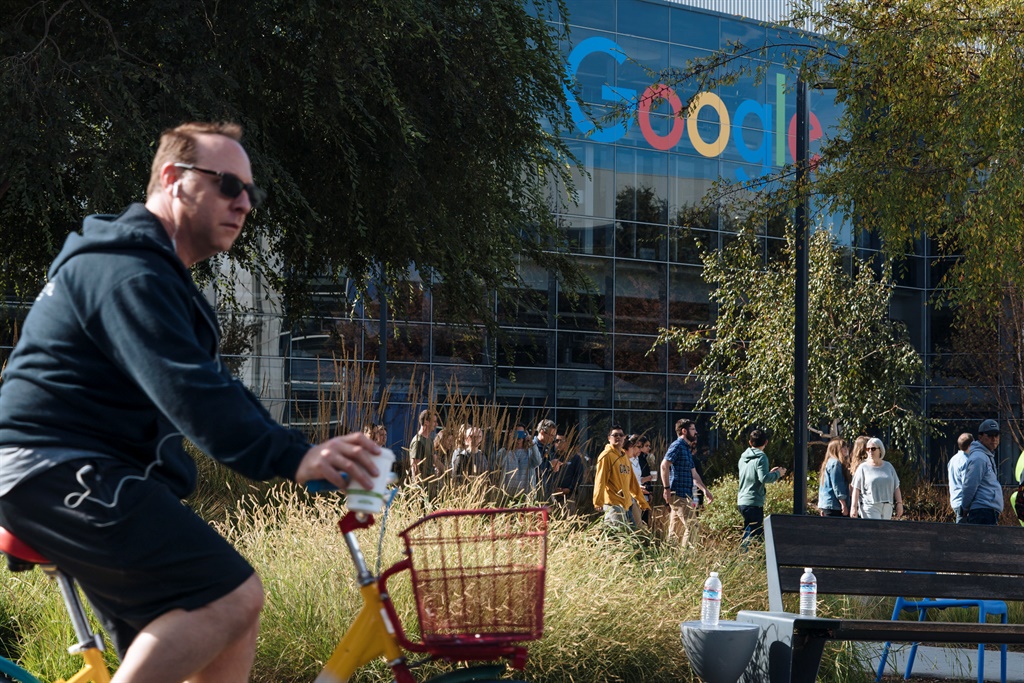 Google has fired one employee and put another two on leave for allegedly violating company policies, according to a report from Bloomberg on Tuesday that a Google spokesperson confirmed to Business Insider.

The spokesperson told Business Insider that, following an investigation, Google fired an employee for leaking other employees' names and personal information to the media.

According to the spokesperson, a second employee has been placed on leave pending an investigation into whether they improperly accessed a wide range of documents unrelated to their job after receiving warnings not to do so.

The spokesperson also told Business Insider that a third employee is on leave while the company investigates their alleged tracking of individual calendars of employees on the communications, human resources, and community platforms teams, which Google said made those employees feel unsafe.

Google said that neither employee was placed on leave solely for accessing a single document and that the company has long had information access and sharing policies in place.

It was not clear with the employees placed on leave whether Google has evidence of which news publications were involved, or if the company simply suspected the individuals of leaking because of their internal actions. Google said those investigations are ongoing.

Employees familiar with the suspensions told Bloomberg that the documents related to an internal tool Google recently installed on employees' web browsers that tracks and reports efforts to organise large gatherings. Employees had raised concerns about the tool, which according to an internal memo, monitors staff calendars and reports employees who attempt to create events with more than 100 invitees or 10 rooms.

Google and parent company Alphabet have been roiled by employee protests during the past year, including a walkout over the company's handling of executives accused of sexual misconduct, as well as protests over Google's work with the US military.

The firing and employee suspensions have been the subject of intense discussion within the company in recent weeks, as employees worry that Google - which has traditionally been known for its open and transparent culture - is attempting to crack down on dissent by punishing those who openly disagree with management.

Multiple employees have left Google in the past several months in frustration after trying to organise workers in protest of various company policies, business decisions and partnerships, evidence of a growing divide between management and rank-and-file employees as Google continues to limit employees' ability to communicate and organise across the company.