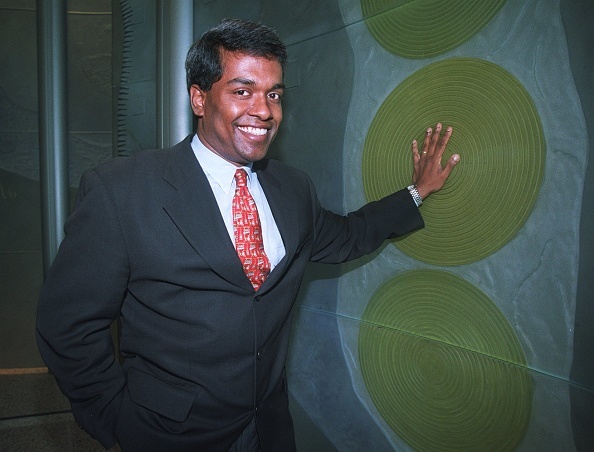 On Tuesday, Google Cloud announced that it would acquire the Israeli startup Alooma, its first publicly announced acquisition since Thomas Kurian took the reins as CEO.

Alooma, founded in 2013 and now based in Redwood City, California, is an "enterprise data pipeline" platform, meaning it helps customers migrate data to the cloud. The financial terms of the deal were not disclosed.

Kurian, an Oracle veteran, replaced Diane Greene as the head of Google's cloud business at the start of the year. There has been growing speculation within the industry that Kurian will look for big-ticket acquisitions to help Google catch up to Amazon Web Services and Microsoft in the lucrative cloud business.

Last Tuesday, Kurian said Google Cloud planned to expand its sales team and refocus on vertical industries to go after more enterprise customers. With Alooma, Google Cloud hopes to attract those customers and move them onto its cloud, giving them access to its database, analytics, security, and artificial-intelligence services.

"One of the things we're most excited about with Alooma is the deep expertise for both enterprise and open source databases that their team brings to Google Cloud, which will be critical in helping us build out additional migration capabilities within Google Cloud Platform," Amit Ganesh, the vice president of engineering at Google, and Dominic Preuss, the director of product management at Google Cloud Platform, said in a statement.

Google Cloud is also expanding its footprint in Israel. In May, it announced it would acquire Velostrata, an Israeli cloud-migration startup.

"From the very beginning we've been humbled to serve thousands of customers and partners, and grateful for the trust they've placed in us," Alooma's cofounders, CEO Yoni Broyde and Chief Technology Officer Yair Weinberger, said in a statement. "We believe that as part of Google Cloud - bringing together the best-in-class data migration and integration services - we can make our customers and partners even more data driven and successful."